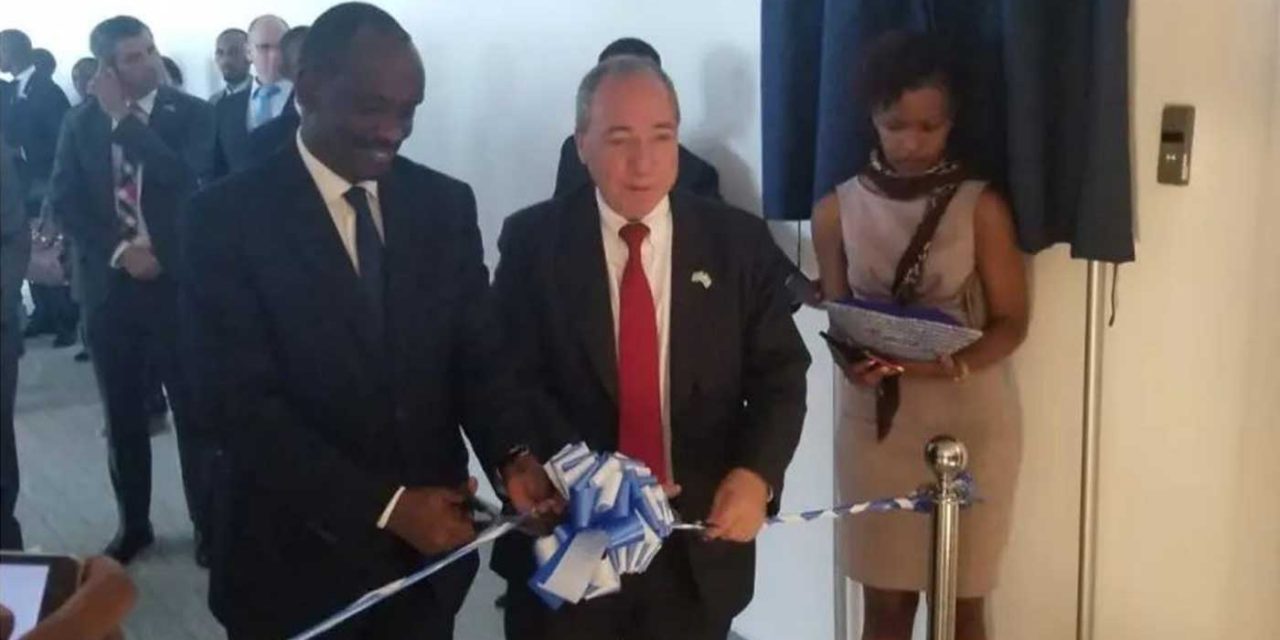 The Director-General of the Ministry of Foreign Affairs Mr Yuval Rotem today (Monday, 1 April 2019) inaugurated the Israeli embassy in Kigali, the capital of Rwanda.

This is Israel’s 11th embassy in Africa; it symbolizes the policy of Israel’s return to Africa, as was announced by Prime Minister Benjamin Netanyahu three years ago and in light of which he visited the continent four times and established diplomatic relations with Chad and Guinea Conakry.

Incoming Ambassador Ron Adam, a veteran diplomat with a wide range of knowledge and experience, is an expert on United Nations and energy issues. Ambassador Adam will serve as Israel’s first permanent ambassador to Rwanda. 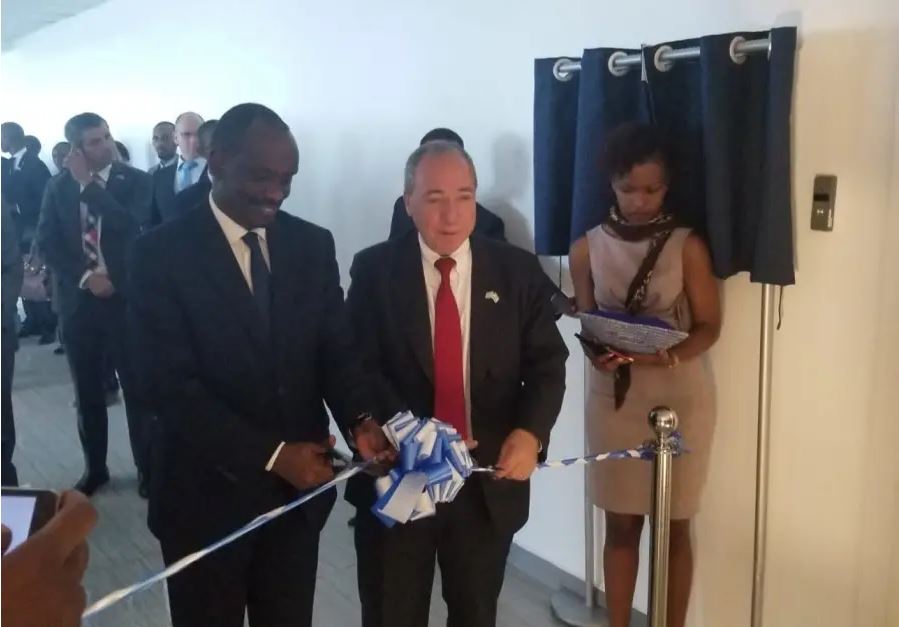 Rwanda is a true friend of Israel and is one of the mainstays of Israel’s long-standing friendship with the continent. Like Israel, Rwanda is a small country with great capabilities and aspirations. The opening of the embassy reflects the continued strengthening of relations between the two countries and will enable the expansion of cooperation in many fields, including education, women’s empowerment, science and technology, innovation and agriculture.

During his visit, Director-General Rotem met with Rwandan President Paul Kagame and with the Minister of Foreign Affairs Richard Sezibera. Dir.-Gen.  Rotem will inaugurate a centre for excellence in agriculture that will enable Rwandan farmers to study and experience advanced Israeli agricultural technologies. The centre is a flagship project of MASHAV – Israel’s Agency for International Development Cooperation. Dir.-Gen. Rotem is also expected to lay a wreath at the Kigali Genocide Memorial.

The Rwandan national airline is expected to inaugurate direct flights to Israel within the next coming months, a move that will undoubtedly contribute greatly to the encouragement of tourism between the two countries and the strengthening of trade ties between the business communities.

Dir.-Gen. Rotem stated: “I am certain that over the course of the next few years, the establishment of an Israeli embassy in Rwanda will advance our relations with Africa in general and Rwanda in particular to a much higher level.”