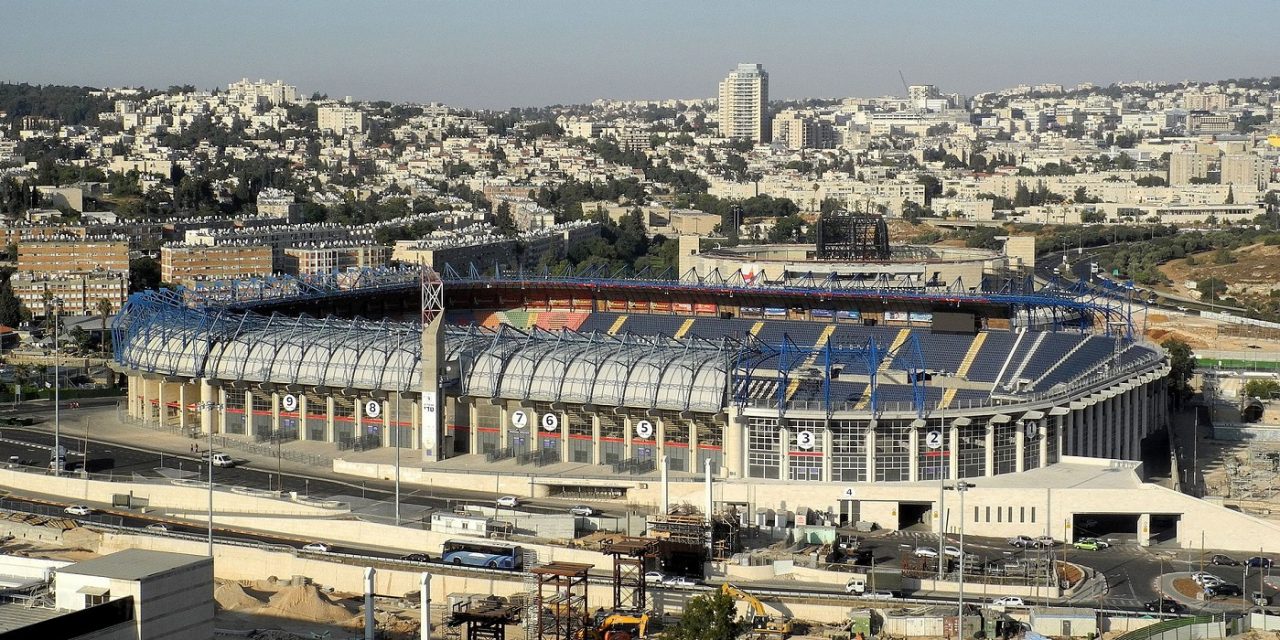 srael has lodged an audacious bid to host parts of the Euros, Champions League and Europa League, if they are disrupted by the ongoing pandemic.

German tabloid Bild reported that Israel’s Football Association had stepped forward with a proposal to UEFA, the sport’s governing body in Europe, offering to host the latter stages of club competitions, as well as the international Euros.

Israel has a world-beating vaccination programme with more than 5 million jabs being delivered, leading to a suppression in infection rates, and the possibility of crowds at sporting events.

In a statement to Jewish News, the Israeli Football Association said: “We did offer UEFA any assistance necessary. We hope for all the Euro hosting, the national teams and clubs that it won’t be needed.”