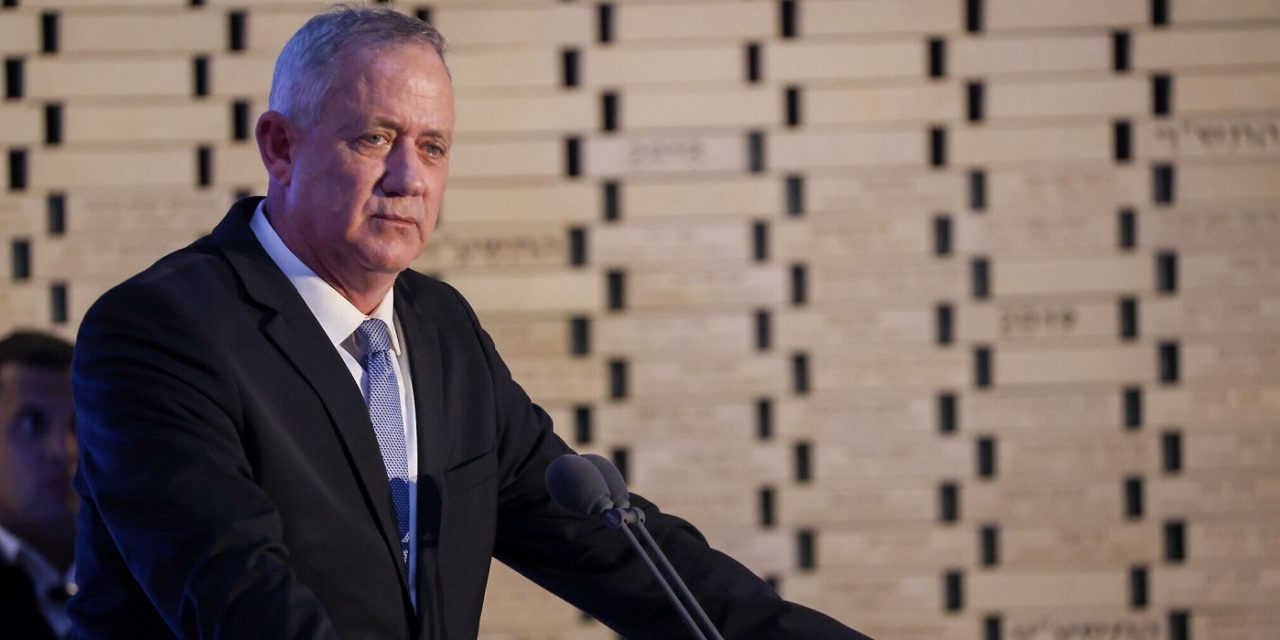 Israel has formally offered humanitarian aid to Lebanon as the Jewish state’s neighbour faces a major financial meltdown which economic experts describe as one of the world’s worst financial crises since the 1850s.

Citing what it said were efforts by the Hezbollah terror group to bring Iranian funds to Lebanon, a statement from Defense Minister Benny Gantz’s office said the Israel Defense Forces Liaison Unit’s relayed the offer through UNIFIL, the UN peacekeeping force in southern Lebanon.

Israel and Lebanon do not have diplomatic relations. The Israeli military and Iran-backed Hezbollah, which holds sway over state decision-making in Lebanon and denies Israel’s right to exist.

“As an Israeli, as a Jew and as a human being, my heart aches seeing the images of people going hungry on the streets of Lebanon,” Gantz said at a ceremony on Sunday.

He added: “Israel has offered assistance to Lebanon in the past and today as well we are ready to act and to encourage other countries to extend a helping hand to Lebanon so that it will once again flourish and emerge from its state of crisis.”

Lebanon is currently facing a raft of shortages, including gasoline, with the caretaker government discussing lifting subsidies it can no longer afford amid what the World Bank says is one of the world’s worst financial crises since the 1850s.

The local currency has lost more than 90 percent of its value on the black market and the Lebanese state is providing less than five hours of electricity a day in most areas, as it struggles to come up with the foreign currency for fuel imports.

Last year, Israel offered humanitarian assistance after a massive blast at Beirut’s port killed over 200 people, but the offer was rejected.