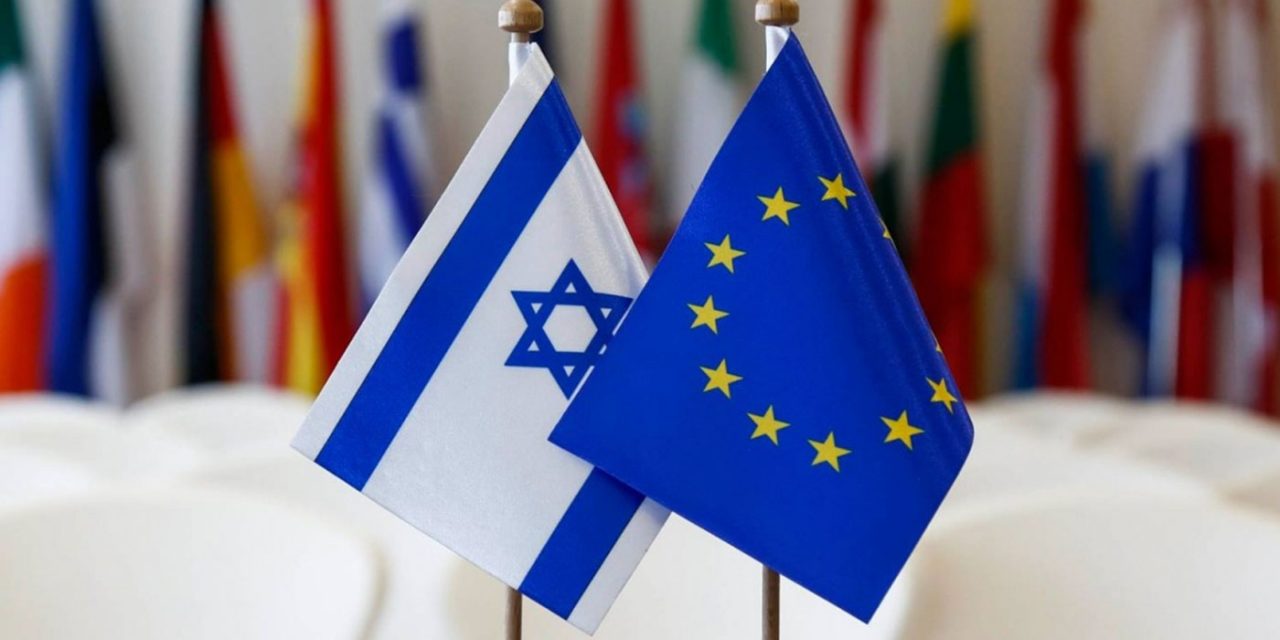 The European Union has finalised an agreement to allow Israel to join its ‘Horizon Europe’ program, the largest research and innovation program in the world.

Horizon has allocated 95.5 billion euros (£80 billion) for grants to participating countries between 2021 and 2027 and the move enables to Israel bid for these grants.

Israel has previously received grants from Horizon. In 2020, Israel, the UK and Switzerland, none of whom are part of the EU, received the most money from the group. This led to changes to the way non-EU countries participated in Horizon moving forward but still proves to be a financial benefit to them being involved.

However, Maya Sion-Tzidkiyahu, director of the program on Israel-Europe relations, stressed that the money side does not capture the program’s strategic importance for Israel.

“The added value of joining the program is crucial for Israel’s economy, and in the case of quantum computing, we can also talk about national security. The monetary return is a bonus, not the goal,” Sion-Tzidkiyahu said.

Israel’s Foreign Minister Yair Lapid said that joining the Horizon program “situates Israel as a central player in the largest and most important R&D program in the world.”

He added that the agreement is part of “the statecraft of connections, by drawing closer not only to the EU, but also to the European countries, and by connecting the science and technology sector in Israel with its counterparts on the continent.”

The EU said in a statement: “In return to giving Israel access to a vast international research network, the European Research Area has benefited from Israel’s high levels of excellence as well as outstanding innovation capacity.”

The EU noted that joint projects with Israel have led to breakthroughs in climate change, public health, and safe transportation.