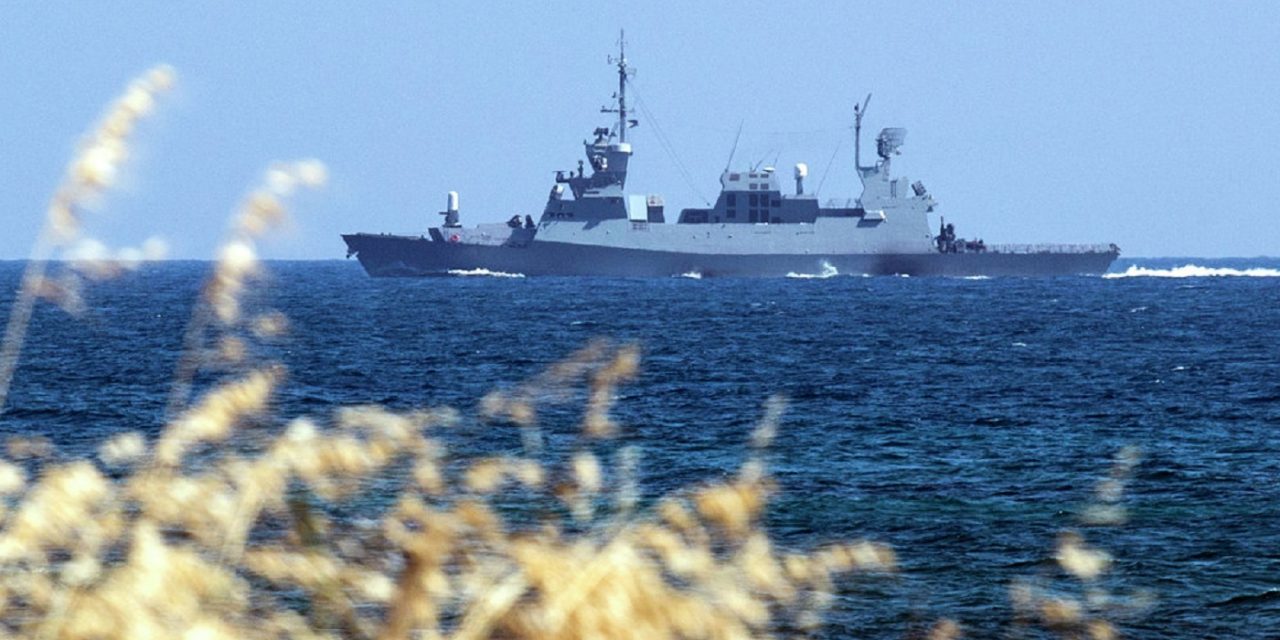 Islamic Jihad operative Amin Saadi Muhammad Jumma, 24, from Rafah in the Gaza Strip, and nine other men were arrested on March 12, when the Navy’s 916th Patrol Squadron stopped their boat after it left the designated Gaza fishing zone on what is believed to be a reconnaissance mission for Islamic Jihad.

The investigation revealed that Jumma had been ordered by his superiors to gather intelligence ahead of a coordinated attack in which Islamic Jihad planned to fire a missile at an Israeli Navy vessel, sink it and abduct the survivors or bodies.

The attack was planned as part of Islamic Jihad’s retaliation against the IDF over the Oct. 30 destruction of a terror tunnel near the Israel-Gaza Strip border, in which seven operatives were killed.

The intricate plot would have involved several boats, with one vessel distracting the navy patrol. Another boat would then fire a Kornet missile at the navy ship and a third boat would move in to abduct soldiers. The captured Israelis would then be used as bargaining chips in a future prisoner exchange deal. 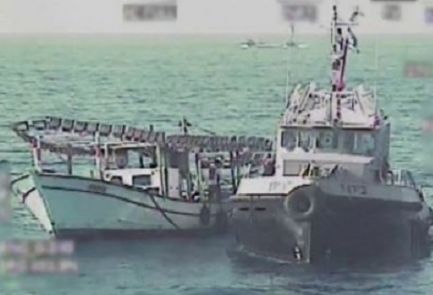 Under questioning, Jamaa reportedly confessed to having gathered information on naval ships, including intelligence about their locations, numbers of sailors on board and the weapons they have on the vessels.

The Shin Bet statement said, “This is another link in a chain of terror attacks planned and initiated by Islamic Jihad in the Gaza Strip in recent months, including a cross-border attack tunnel that was neutralized on October 30, 2017, the firing of mortar shells at Israel on November 30, 2017 and December 28, 2017, and more.”

A break in the case came on March 12, when an Israeli naval vessel on a routine patrol stopped a Palestinian fishing boat outside the permitted fishing zone and arrested those on board.