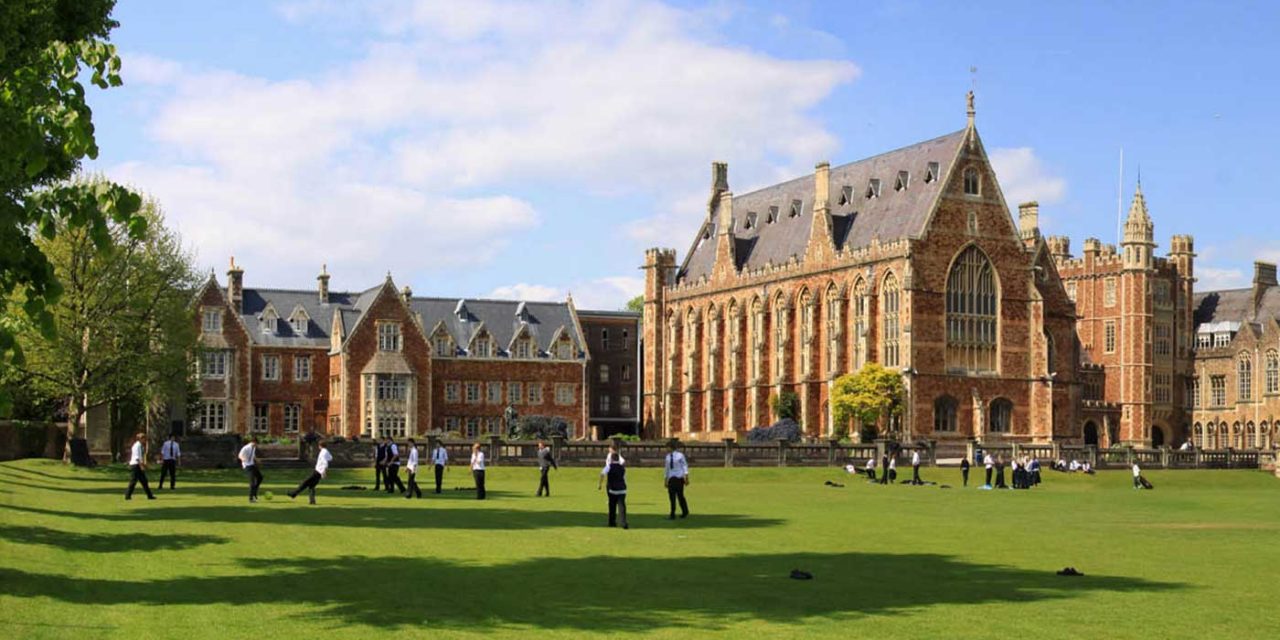 A Jewish student at a private school in Bristol is reported to have been force-fed a piece of pizza which contained ham by his fellow pupils.

The incident took place last December at Clifton College, Bristol, the school confirmed, while the student was eating with his “close-knit group of friends”.

Pork, including ham, is prohibited for Jews to eat according to Biblical law.

The college said that while they considered it to be “completely unacceptable”, the Jewish victim felt it was not an anti-Semitic act.

The school fell “far short of the high standards we expect from our pupils”, a school statement said.

“Anti-Semitism in any guise is abhorrent, pernicious and is absolutely not tolerated at Clifton College, which enjoys a deep and longstanding connection with the Jewish community.

But, he added, only the victim himself was in a position to judge if it was anti-Semitically motivated.

“One can only speculate as to why the children concerned thought it was funny to do this and whether they would have done it to anybody else,” he said.

“One would hope if the school had decided there had been anti-Semitic intent, they would have imposed a far harsher penalty.

“I suspect it was mitigated by the position of the victim.”

The school said a “thorough investigation” had taken place and “proportionate and appropriate sanctions” put in place.

“We take every opportunity to educate our pupils about the importance of kindness, tolerance and the potentially devastating effects of prejudice,” it added.

Clifton College’s website describes it as a top independent boarding school, with 1,250 pupils, including 720 in the Upper School.