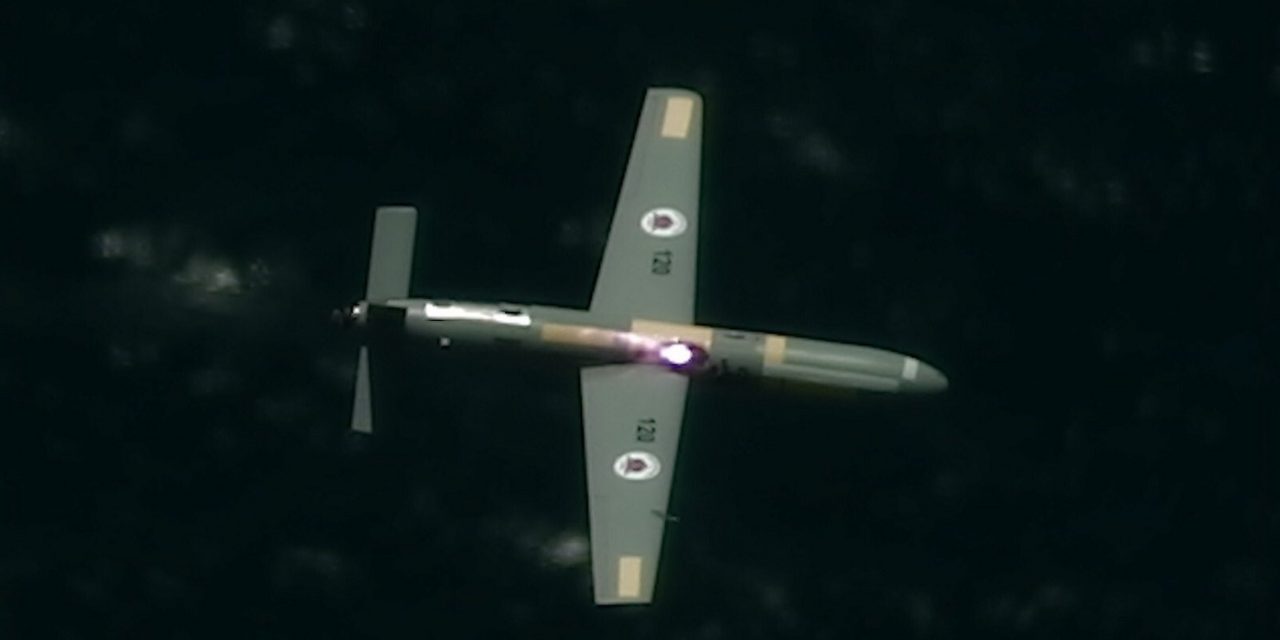 The Israeli Defense Ministry has successfully carried out a series of interceptions to shoot down drones with a powerful airborne laser system installed on a civilian light aircraft.

The trials were carried out over a number of days last week under the leadership of the ministry’s research and development unit, together with Elbit Systems and the IAF.

During the trials that were carried out over the sea, the high-powered laser fired from a civilian Cessna plane destroyed the unmanned targets at differing ranges and altitudes.

According to the Defense Ministry, Israel is perhaps the first country in the world to have been able to use such laser technology on an aircraft to intercept targets in an operational simulation.

“This is the first time in Israel, perhaps the world, that this was done,” said Brig.-Gen. Yaniv Rotem, head of military research and development at the Defense Ministry. “This is a groundbreaking technological achievement and is a critical step for further development.”

The fully automated energy system uses the laser to destroy a target while flying above the clouds, he said, adding that the “powerful and precise system” can intercept the target “regardless of weather conditions.”

Once a target passes through the area of interest, the system can be directed at any part of it with very high accuracy. It locks on and remains locked on until the target is downed.

For the first time ever: the Israel MOD and @ElbitSystemsLtd and the IAF have successfully completed a series of interception tests employing an airborne, High-Power Laser system. Israel is among the first countries in the world to demonstrate such capabilities. 1/3 pic.twitter.com/F0Egg6HUI6