Israel21c – Israel has donated 117 earthquake-resistant tables to three schools in Taiwan, as a gesture of solidarity with the country and in commemoration of the 117 victims of February’s deadly tremor.

The lifesaving contribution was also a gift for Taiwan’s Independence Day, coming up on 10 October.

Israel’s representative to Taiwan, Asher Yarden, actually cancelled his office’s annual celebration for Israel’s Independence Day back in May, to free up that budget and use it to purchase the 117 Israeli-designed tables instead. 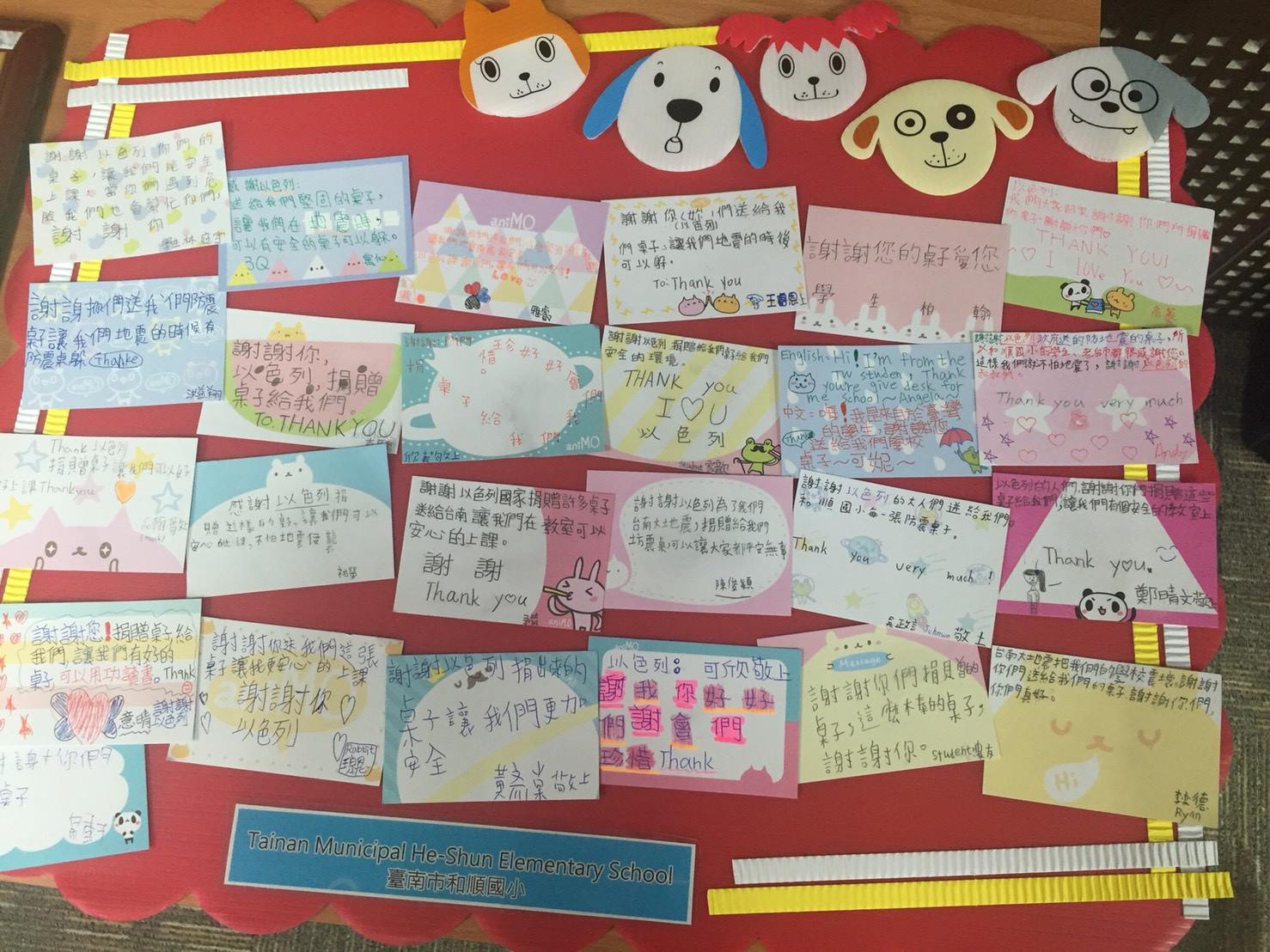 “The relationship between Israel and Taiwan is strong and friendly,” Yarden told Taiwan’s Central News Agency. “It makes more sense to use the budget of our national day reception for the well-being of Tainan and its citizens.”

Tainan was the city worst hit in the earthquake. The tables — designed by Ido Bruno and Arthur Brutter at the Industrial Design Department of Bezalel Academy of Art and Design in Jerusalem — will be used by three schools in Tainan.

Primary school students wrote thank you cards to the Israeli Economic and Cultural Office for the gift.

The earthquake-proof tables are also on display at the Taiwan Designers’ Week, which runs through 2 October in Taipei. 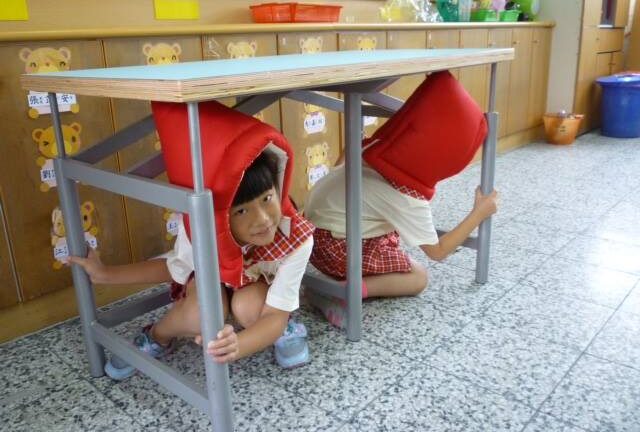 Israeli earthquake-resistant tables in schools in Taiwan. Photo via facebook.com/IsraelinTaipei