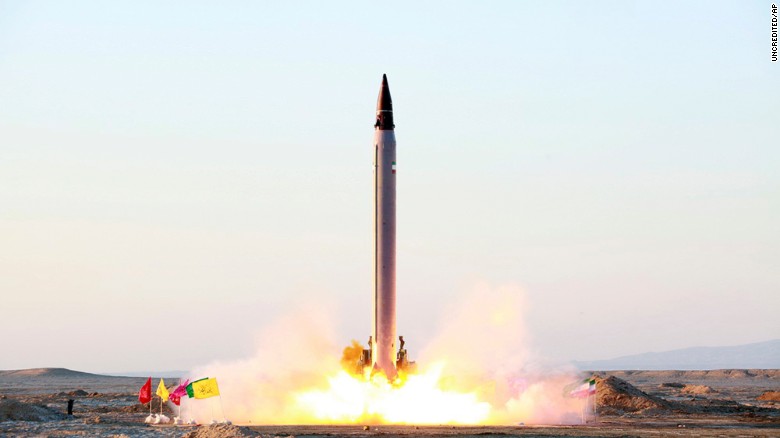 Iran has constructed a new precision missile factory in Syria, according to Israel’s Channel 12 on Thursday.

It’s in the same location where Israeli airstrikes destroyed another factory last year.

Israel uncovered the factory, built just outside Latakia, a port city close to the Russian Khmeimim Air Force base.

Syria’s government and the terrorist group Hezbollah allegedly helped Iran to build the facility, according to the report.

Reportedly, the missile parts came from Italy, China and other Asian nations through firms created by Syria’s Scientific Studies and Research Center.

That range is 42 percent of the distance between Iran and Israel.