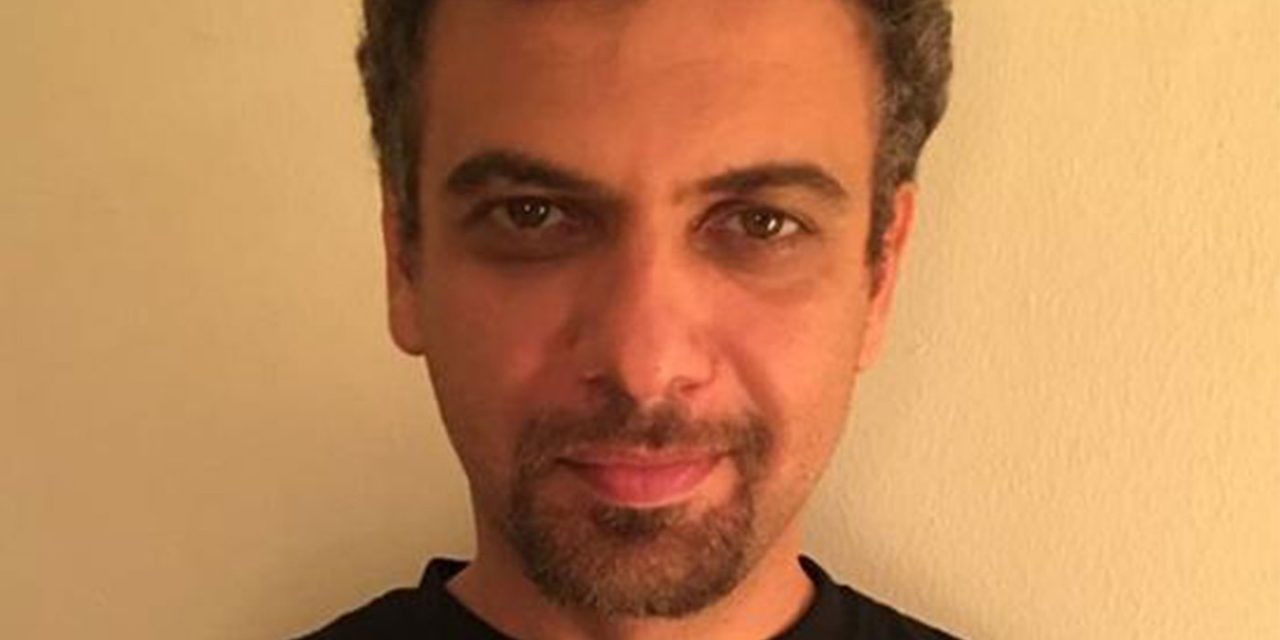 Israel has denied entry to a US employee of Amnesty International in an apparent attempt to crack down on those who advocate the anti-Israel Boycott, Divestment and Sanctions (BDS) movement.

A spokeswoman for Israel’s interior ministry said the office of Public Security and Strategic Affairs Minister Gilad Erdan had recommended he be denied entry over BDS.

Jarrar, an Egyptian who claims Palestinian heritage, was travelling with his girlfriend, both of their social media pages show strong support for the anti-Israel boycott, divestment and sanctions movement and other anti-Israel campaigns.

It is unclear if Jarrar was denied entry into the country because of his personal support for the BDS movement or if it was because of his work with Amnesty International, who have openly spoken out against Israel whilst largely ignoring Palestinian atrocities.