Israel at the Olympics: CUFI’s who to watch

The Olympic delegation at the 2016 Games is Israel’s largest one since the country’s first Olympic Games in 1952. The 47 qualifiers will compete in 17 sport categories, including Israel’s first Olympic competitors in golf, triathlon and mountain biking.

Here are just a few of the athletes to look out for: 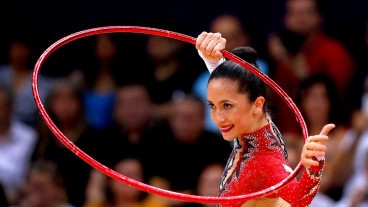 Israeli gymast Neta Rivkin is one of Israel’s best hopes to medal. She will hold Israel’s flag aloft at the opening ceremony. Rivkin, finished seventh in her category at the 2012 London Games.

The rhythmic gymnastics team is also expected to do well. They won a gold in European championship in June. Watch their performance below:

The Israeli team is now expected to do well at the Olympics in Rio.

Israeli Olympic golfer Laetitia Beck – granddaughter of Holoca…MUST WATCH: Laetitia Beck, part of Team Israel at the Rio Olympics, is the granddaughter of a Holocaust survivor. Watch Laetitia tell her moving story of growing up with a love for Israel and becoming the first Israeli woman to go pro in golf. Like the Olympic torch, dreams are passed from generation to generation, and here we can watch Laetitia as she turns her dreams into reality.

Posted by Christians United for Israel – UK on Friday, August 5, 2016

Laetitia Beck is the granddaughter of a Holocaust survivor, and also the first Israeli woman to go pro in golf. Laetitia says “…It has always been a dream of mine to represent Israel at the highest level…”

Watch Laetitia tell her moving story of growing up with a love for Israel and becoming the first Israeli woman to go pro in golf. 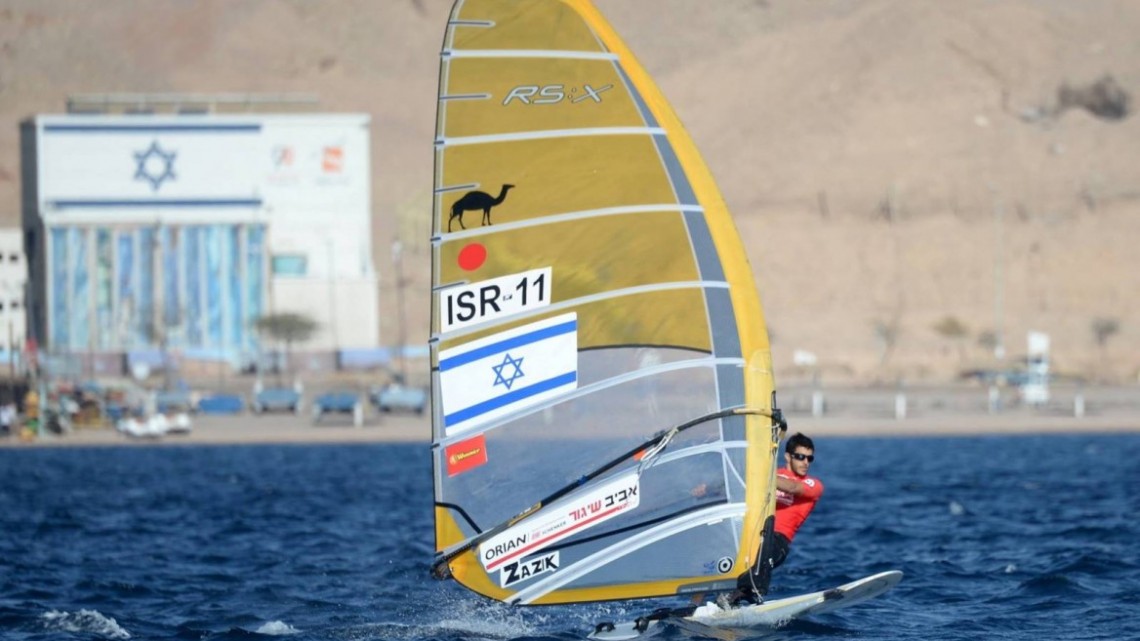 Windsurfer Shahar Zubari won Israel’s last medal when he took a bronze in Beijing in 2008. Zubari is considered to have a good chance of placing in Rio. 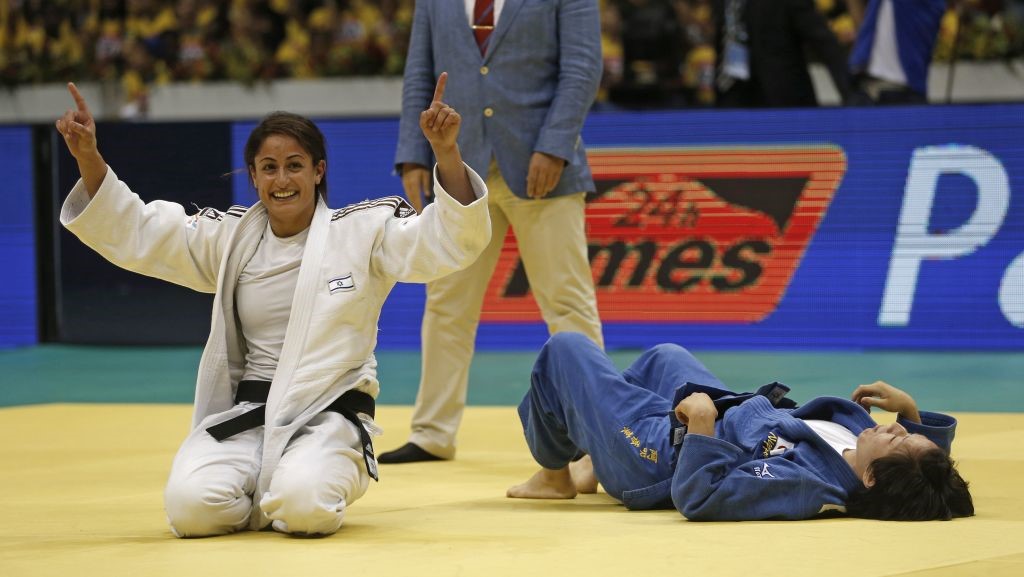 Yarden Gerbi is an Israeli judoka world champion. She won the gold medal at the 2013 World Judo Championships in the category -63 kg 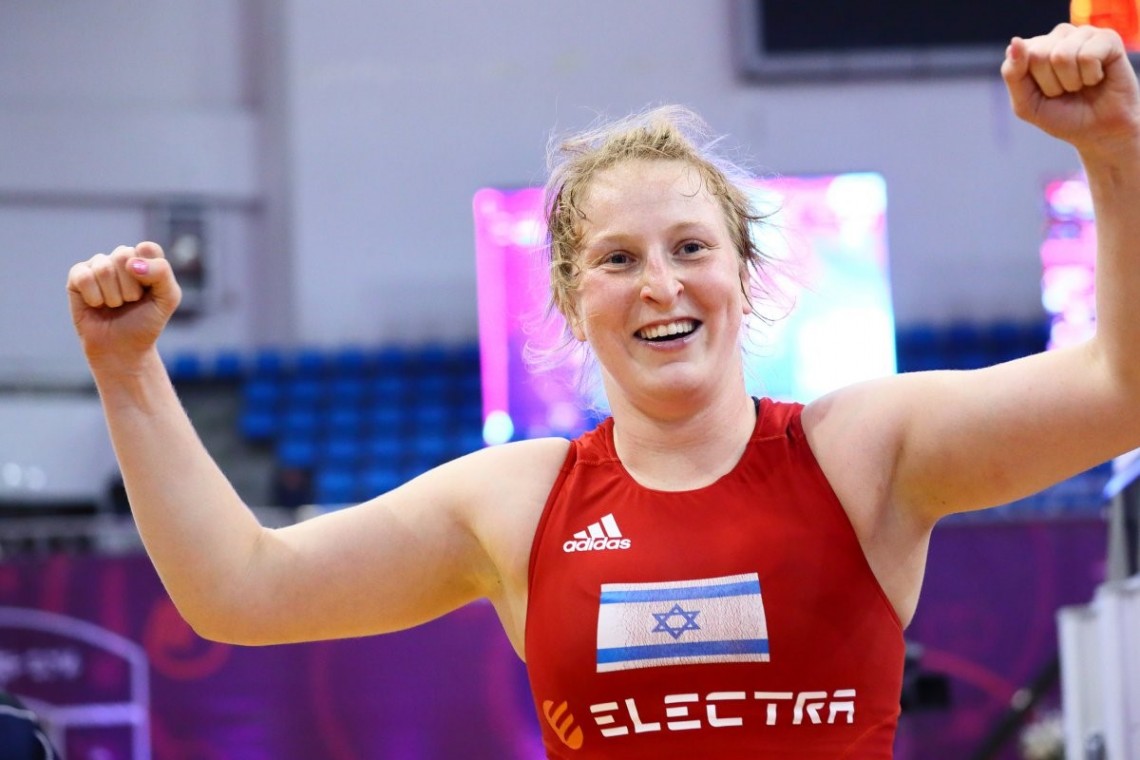 Kratysh became the first Israeli woman to qualify to wrestle in the Olympics when she won the World Qualification Tournament in Mongolia in April. The 26-year-old is a four-time silver medalist in the European championships and will compete at 69 kilograms. 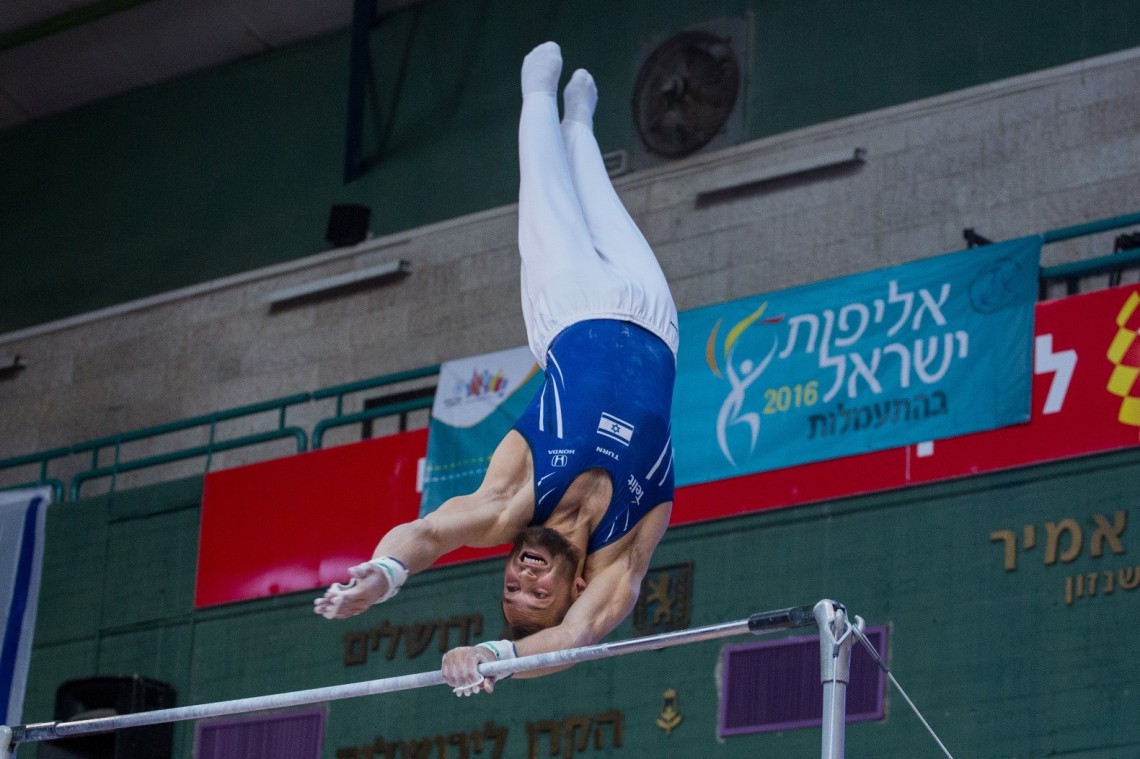 Israeli artistic gymnast Alex Shatilov has won several medals at world and European championships in floor exercise and competed in the 2008 and 2012 Summer Olympics. 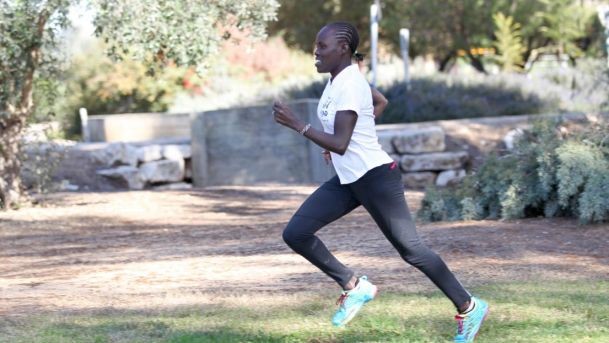 Kenyan-born marathoner Lonah came to Israel eight years ago to work for a Kenyan diplomat and met her husband Salpeter through running. The two later married in Kenya, and now have a one-year-old son named Roy. She won the Tel Aviv marathon with a time of two hours, 40 minutes and 16 seconds, almost five minutes under the qualifying time for the games.

Also look out for the following athletes: