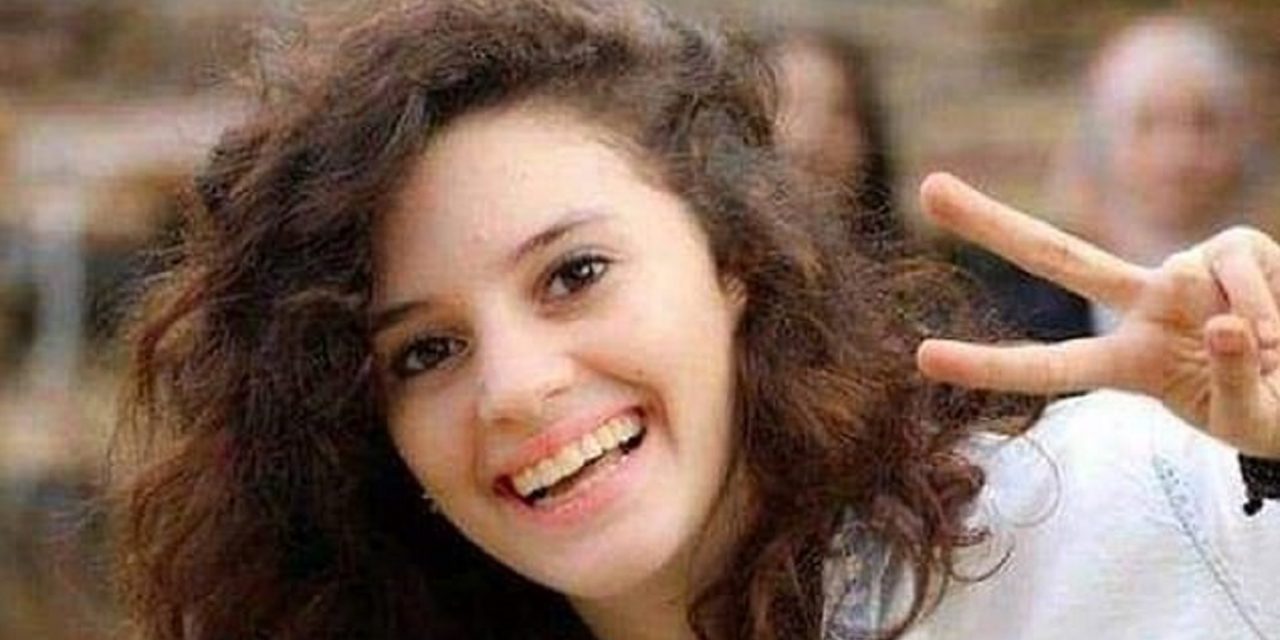 Australian police have arrested a man over the death of an Israeli student who was killed while walking home late at night this week in Melbourne.

Aiia Maasarwe, an Israeli Arab, died on Wednesday shortly after she got off a tram in the Melbourne suburb of Bundoora. The Israeli consul is working to return her body home to Israel for burial.

The 21-year-old victim was studying at La Trobe University in Melbourne as an exchange student from Shanghai University in China.

Police have not detailed the attack on Ms Maasarwe, which they assume was random and opportunistic.

Police have joined the Victorian community in mourning the death of Aiia Maasarwe at a public vigil this evening on the steps of Parliament House. pic.twitter.com/E3tU2AnOGe

Miss Maasarwe was walking home from a comedy show on Tuesday night, speaking with her sister on FaceTime, when the phone suddenly dropped, her uncle Rame Masarwe said.

She seemed very happy. Then the phone fell down, she heard voices. The phone was on.’

He said her sister was still on the phone when she was attacked and heard the entire ordeal unfold.

Prime Minister Scott Morrison revealed that she had been raped before her body was found behind a hedge not far from the tram stop.

“I just want to begin by saying how devastated I am by the despicable, tragic and violent killing and rape of Aiia Maasarwe,” Mr Morrison told reporters in Fiji.

Official statement of the Embassy of Israel concerning the death of Israeli citizen, Aiia Maasarwe. pic.twitter.com/pryKW9QD6u

‘With deep sadness we confirm that the body of Aiia Maasarwe, an Israeli citizen, was found in Melbourne on Wednesday,’ the Israeli Embassy said in a statement.

‘We have complete faith in the Victorian Police and have no doubt that they will leave no stone unturned in the search to bring the perpetrator to justice.

‘We express our heartfelt condolences to Aiia’s family and stand ready to support them during this time as our Consul works to return her body home to Israel for burial.’

A tram full of flowers has arrived in Bundoora at the stop where Aiia
Maasarwe alighted before she was killed. People were waiting at nearly every stop to hand over flowers. @theage pic.twitter.com/hhQzNLMZat