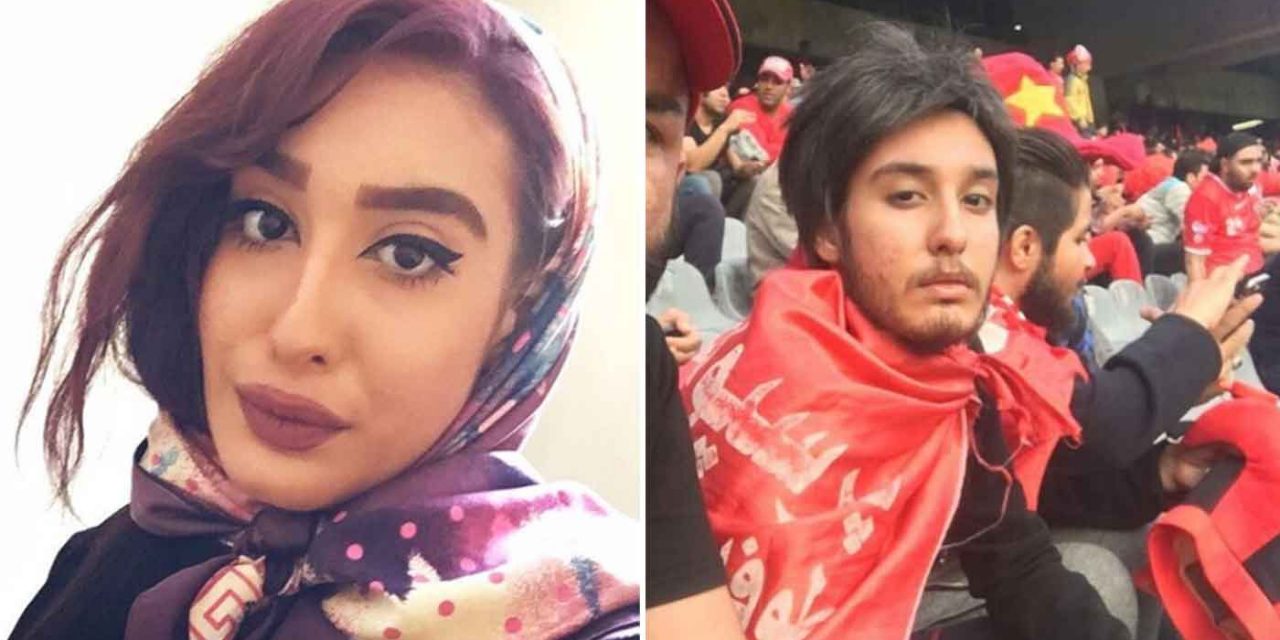 Female football fans have been disguising themselves with fake beards, moustaches and wigs to sneak into football matches in Iran in defiance of the country’s strict Islamic codes of conduct.

The women released pictures of themselves wearing their disguises as well along with videos to show the discriminatory rules they face. 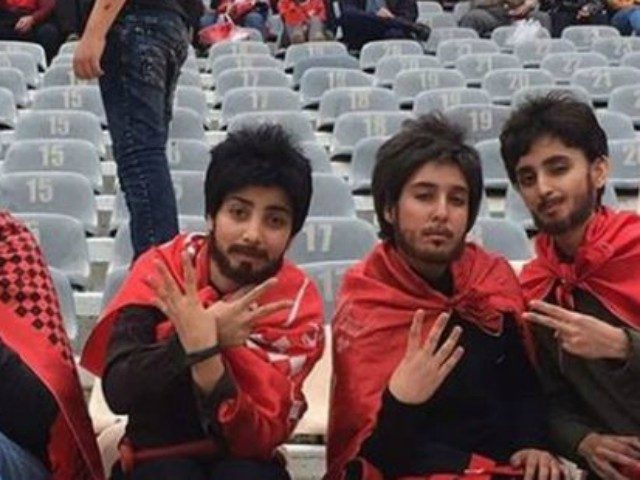 Iranian women have long been banned from men’s football matches in the Islamic Republic based at least partly on the theory that females should not hear fans swear. Prior to the Islamic revolution of 1979, women were allowed to attend sporting events.

In February, women were allowed to watch a major basketball game in Tehran – but they had to sit in an area separate to men. This followed marches through the streets of Iran led by women calling for greater freedom and the ability to chose for themselves how to live their lives, down to the most basic right to choose how they dress.

Women have been punished for attending games in the past. In 2014, British-Iranian activist Ghoncheh Ghavami was detained after attempting to watch a men’s volleyball match in Iran. And in March 2018 35 women were detained for trying to attend a football match.

The response in Iran was mixed, although there were also supporters.

“I am very proud of them and impressed that they can be so fearless because it is a huge risk that they do that,” Melody Safavi, Iranian women’s rights activist and singer told Reuters.

Here is a video of one of the women singing along to football chants inside the stadium.