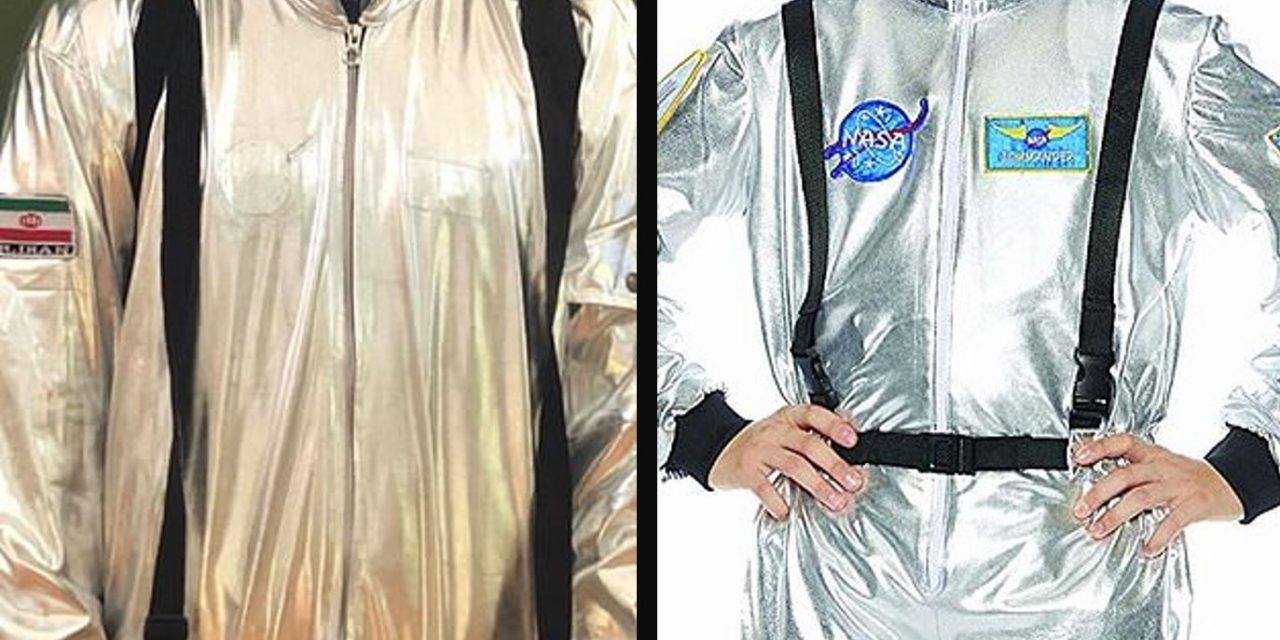 The Iranian regime has been ridiculed for appearing to pass off a NASA fancy dress costume as one of their own spacesuits, the Daily Mail reports.

But social media users instantly accused him of flaunting a child’s costume which can be bought on Amazon for £20, and simply tearing off the NASA badges.

Closer inspection of the costume does appear to show the faint outline where the logos have been removed.

They are exactly the same shape and placement of an Underwraps product sold on Amazon as ‘astronaut silver child space explorer costume’. 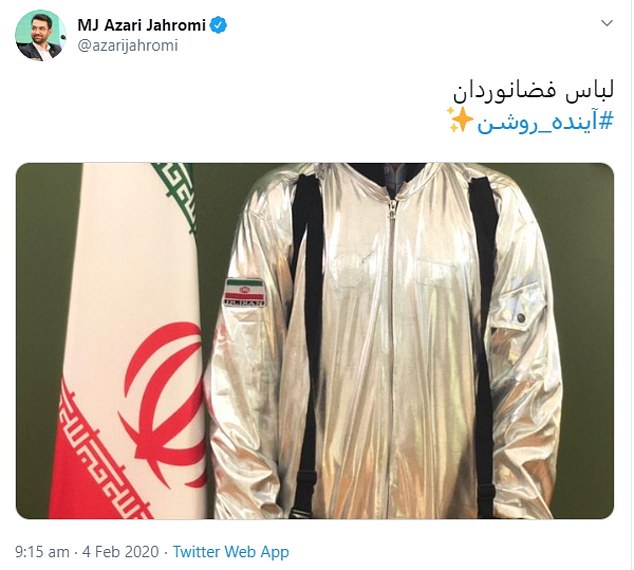 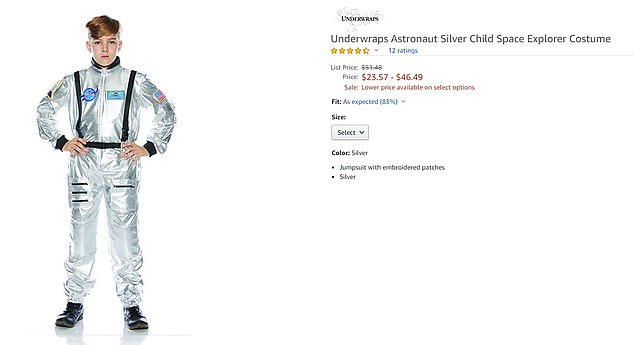