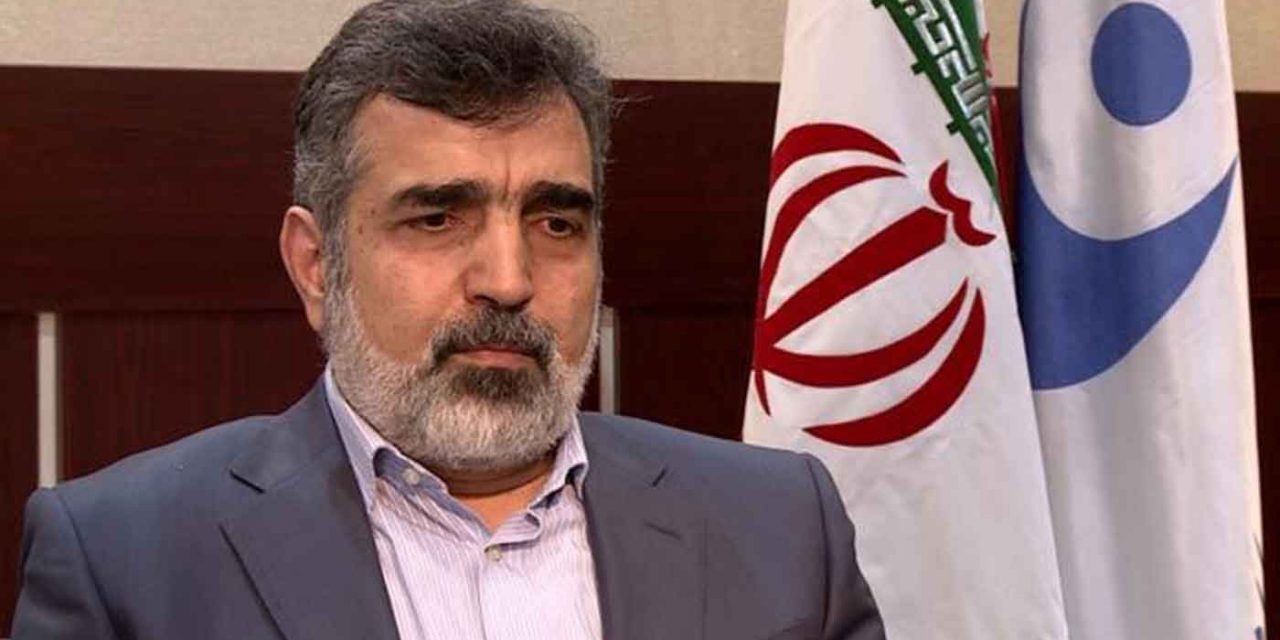 Iranian nuclear energy official says Iran can enrich uranium to levels used in atomic weapons in under 48 hours and claims the new centrifuges they use are 24 times more powerful than previous models if the US pulls out of the 2015 nuclear deal.

“If we want to enrich uranium to the 20-percent level, we can do it in less than 48 hours,” Behrouz Kamalvandi, spokesman of the Atomic Energy Organization of Iran, told the Iranian Arabic-language al-Alam TV network.

Uranium enriched above the level of 20% is considered highly enriched and could theoretically be used in an atomic weapon, though most nuclear bombs contain uranium enriched to higher than 80%.

Kamalvandi also said that Iran has developed highly advanced centrifuges that are 24 times more powerful than the previous models used and that those machines could be brought back into full service if the 2015 nuclear deal — formally known as the Joint Comprehensive Plan of Action — were to collapse.

This is because within the deal Iran has been allowed, without restriction, to continue its nuclear development under the false pretences that it is doing so in order to provide energy to its people. However, if this is the case, why would Iran develop the infrastructure and equipment to enrich uranium to such a high degree and within such a short period of time? Almost all uranium is enriched in order to use for fuel, however, it only requires 5-10% enrichment for those purposes. When uranium is enriched to 20% or higher, the primary purpose for this is for use in weaponry.

President Trump has long opposed the deal. He used it in his campaign to get to the White House and has repeatedly spoken out against it during his Presidency.

In January this year Trump waived new sanctions against he Islamic Republic for what he said was the last time.

In a statement released at the time he said:

“Today, I am waiving the application of certain nuclear sanctions, but only in order to secure our European allies’ agreement to fix the terrible flaws of the Iran nuclear deal… This is a last chance.”