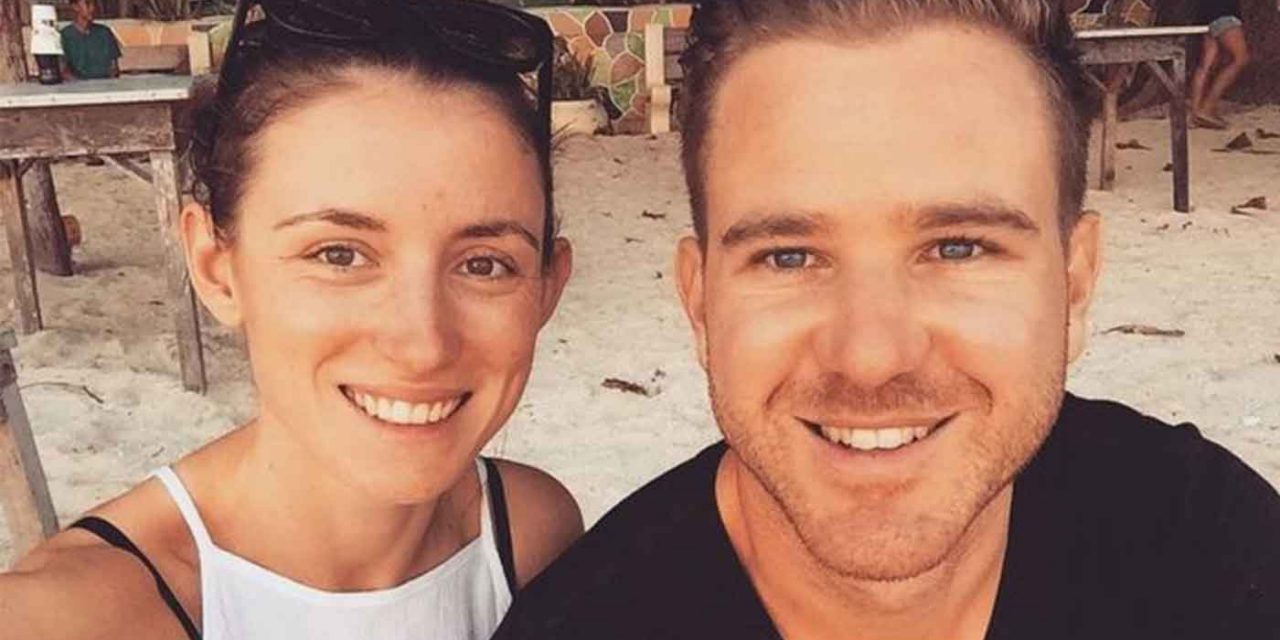 Iran released two travel bloggers from three months detention on Saturday after they were arrested for flying a drone near a military zone without a license.

Tehran dropped its charges against Australian-British blogger Jolie King and her fiancé Mark Firkin, who both returned to Australia. They had been held in the notorious Evin Prison in Tehran since early July, according to Breitbart.

At the same time, Iran’s state TV reported Iranian scientist, Reza Dehbashi, who was detained for 13 months in Australia for purchasing a defence system for his country from the United States, had returned home. Dehbashi had been a research student at the University of Queensland.

The timing of the prisoner releases has led to speculation that the Iranian and Australian governments came to an agreement.

Australia’s Attorney-General Christian Porter refused to comment on such speculation, saying, “The Australian government does not comment on the details behind its consideration of particular cases.”

“And while it is likely that because of Mr Dehbashi Kivi’s nationality some will speculate regarding this matter, consistent with prior practice I do not intend to comment further on the particular details of this case, particularly when any such response from me may diminish our government’s capacity to deal with future matters of this type in Australia’s best interests,” he said.

King and Firkin thanked the Australian government and released a statement, saying: “We are extremely happy and relieved to be safely back in Australia with those we love. While the past few months have been very difficult, we know it has also been tough for those back home who have been worried for us.”

The couple requested privacy as they try to “get back to [our] normal lives.”

The pair originally left Perth, Western Australia, in June 2017 by off road vehicle bound for the UK, planning to travel for two years driving across 36 countries. They have been documenting their travels on Instagram and Youtube with a stated aim of going to countries less likely to fall on the average traveller’s radar due to unsympathetic media coverage.

“Our biggest motivation behind making the vlogs is to hopefully inspire anyone wanting to travel, and also try to break the stigma around travelling to countries which get a bad wrap (sic) in the media.”

Sadly, for this young couple, Iran’s regime proved them wrong.

The Iranian regime are still holding British-Iranian Nazanin Zaghari-Ratcliffe who was detained in 2016 and sentenced to five years in prison for espionage but she has denied any wrongdoing. Her young daughter who is also a British citizen is also in Iran, living with relatives, as she is unable to leave the country because authorities have taken away her passport. Richard Ratcliffe, the British husband of Nazanin has been unable to see his wife and daughter during this time.

It follows the International Atomic Energy Agency (IAEA) confirming that Iran has now exceeded the agreed limit on its stockpile of low-enriched uranium. The regime has also vowed to continue enrichment to “any amount we want” – moving Iran closer to a nuclear weapon.