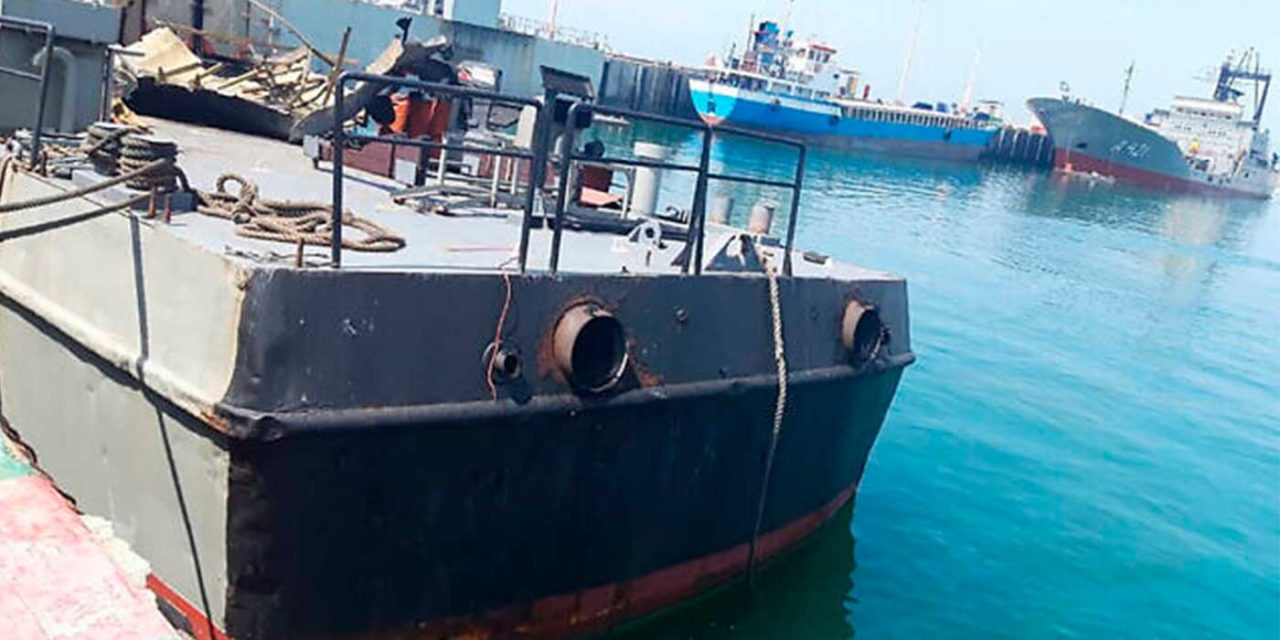 Nineteen sailors were killed and a further 15 were wounded when an Iranian missile fired during a training exercise in the Gulf of Oman struck a support vessel near its target, the Iranian army said Monday, amid heightened tensions between Tehran and the US.

“On Sunday afternoon, during an exercise by a number of the navy’s vessels in Jask and Chabahar waters, the Konarak light support vessel had an accident,” said a statement on the army’s website.

“The number of this accident’s martyrs is 19 and 15 have also been injured,” it added, saying the vessel had been towed ashore.

The statement significantly raised the death toll in Sunday’s incident from what was reported just hours earlier, when Iran’s state media said at least one sailor was killed.

However, local Gulf reports said that up to 40 sailors were dead and several more wounded.

Videos posted on social media purported to show injured sailors being rescued and taken for treatment.

#Breaking:
#Iran;s Jamaran frigate has "accidentally" shot own Konarak frigate in the Persian Gulf.
Reports claiming 23 dead out of 40 crew members#IRGC termed it human error due to incorrect maneuveur during a training exercise
Konarak was recently added to #Iranian Navy pic.twitter.com/H1tLRme0hd