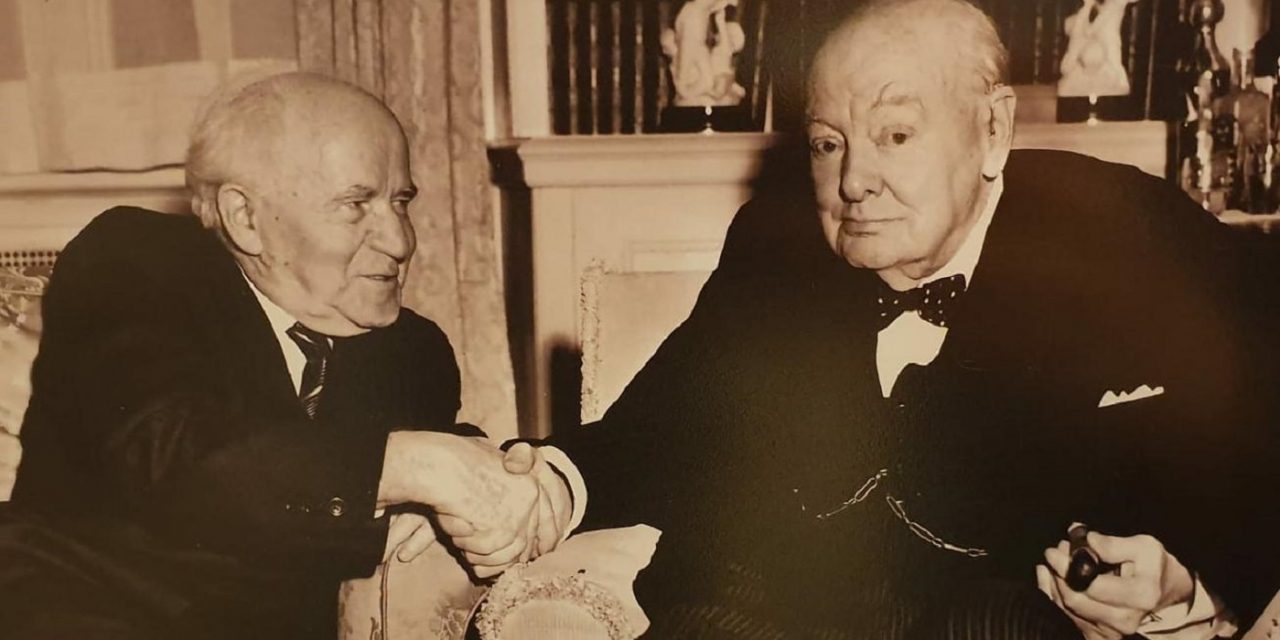 This week marks 70 years since the beginning of formal diplomatic relations between the UK and Israel. To celebrate, the Embassy of Israel in the UK has been using social media to share pictures of some meaningful moments throughout our two nations’ friendship.

Thank you to the Israel in the UK for the following helpful reminder of the shared journey between our two countries. Please see their Facebook page for their original posts.

In 1950, Israel established diplomatic relations with the UK. In 1952, the former home of the famous British author William Makepeace Thackeray, officially became the permanent site of the Israeli Embassy in the UK, and has remained so ever since. 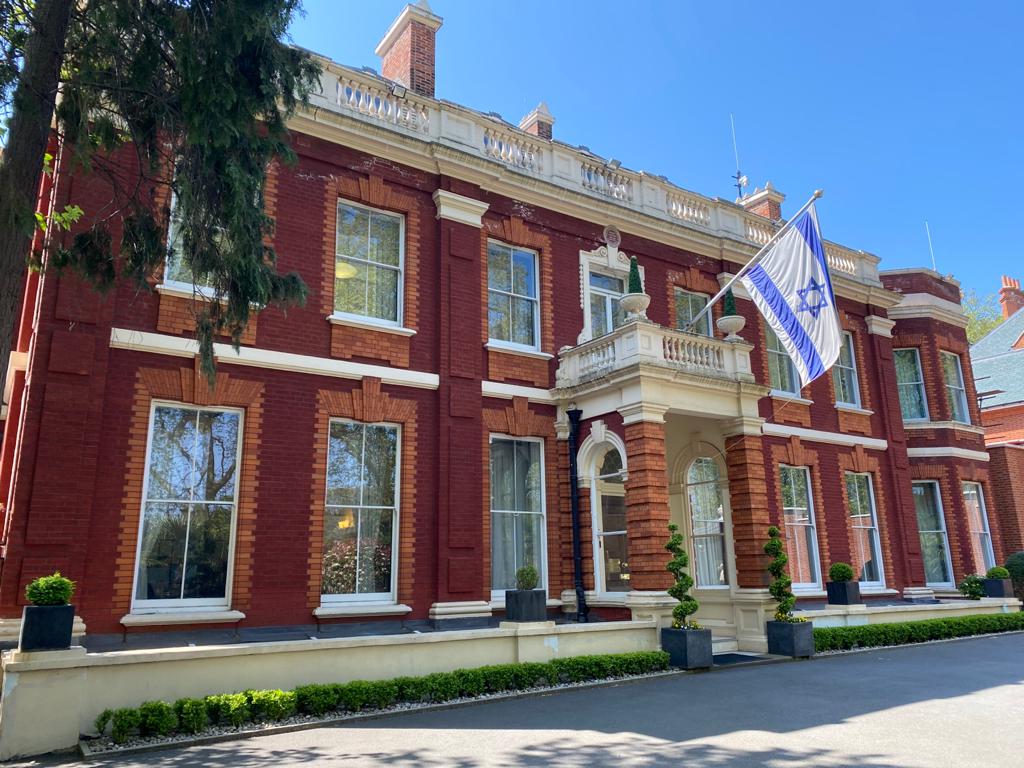 In 1961, on a private visit to the UK, Israel’s former and first Prime Minister, David Ben-Gurion, met with the former Prime Minister of the UK, Winston Churchill.

To this day, Churchill is known to be a great friend of the State of Israel and the Jewish people. These two men maintained a friendly and warm relationship throughout their lives. 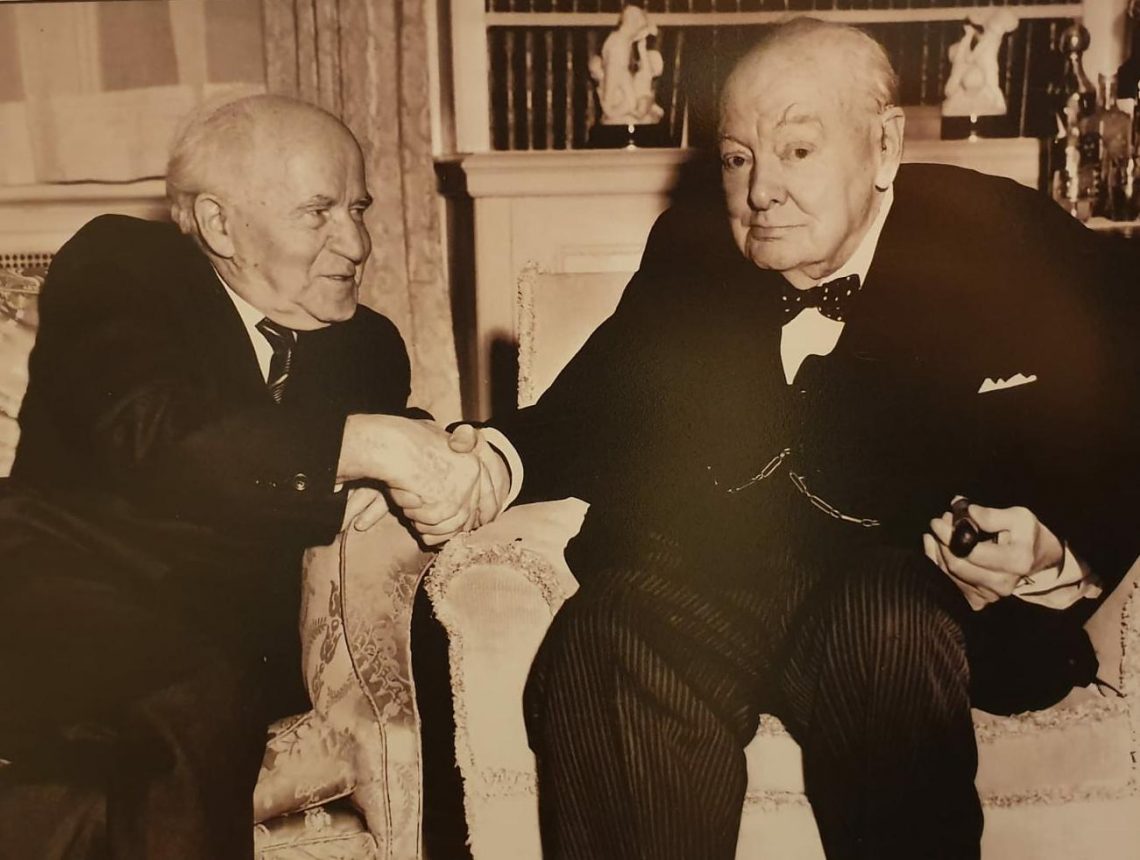 They were joined by the Labour Foreign Affairs Minister Igal Alon, for a dinner, where they all enjoyed a fruitful conversation. 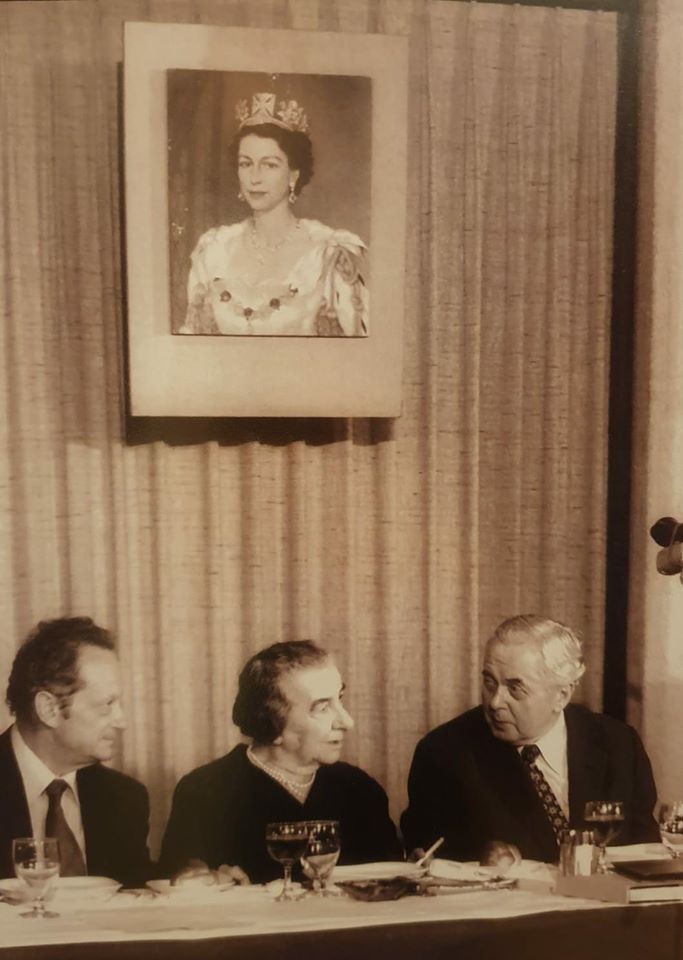 Upon arrival, she was greeted by 25,000 cheering residents, much to her surprise. 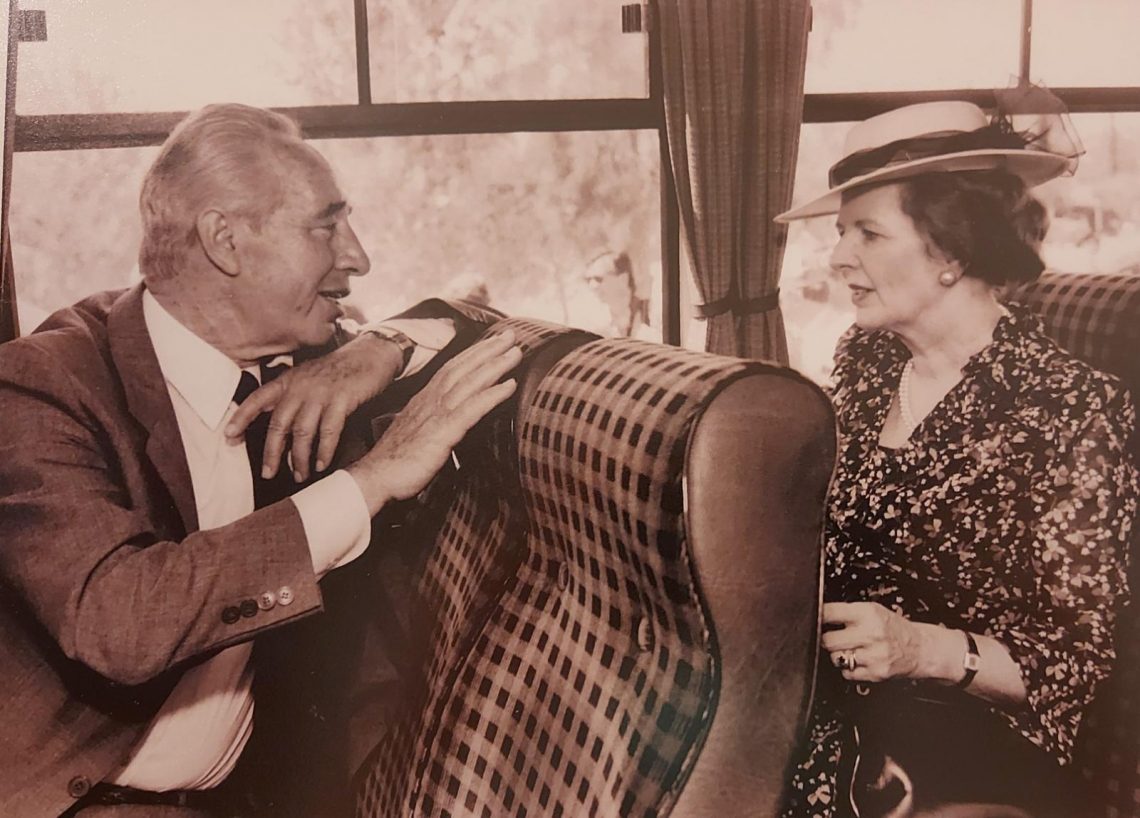 This meeting marked the first🥇State Visit of an Israeli President to the UK. 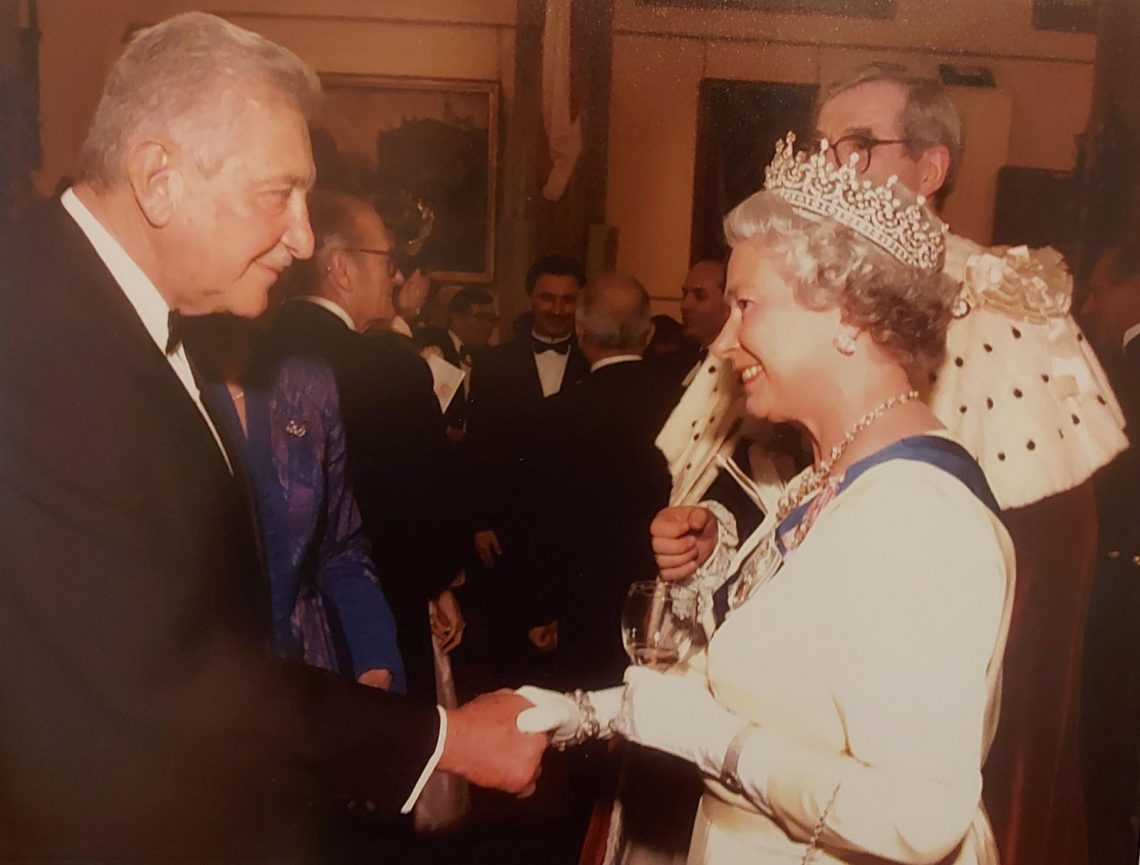 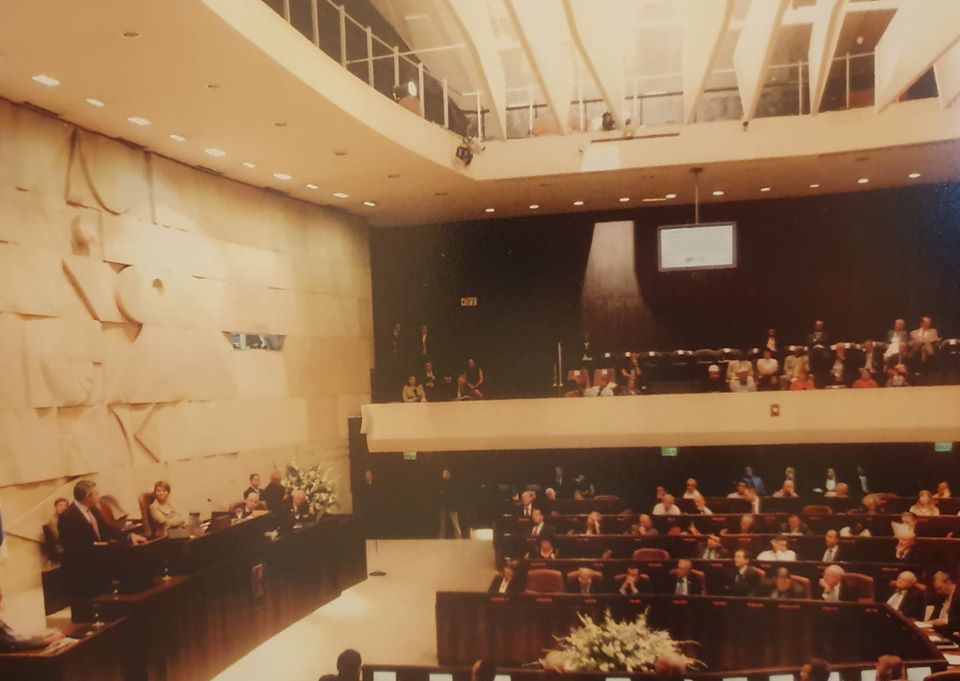 In 2018, we were excited to welcome HRH Prince William in Israel for the first official visit of a member of the British Royal Family.

He had meaningful meetings and conversations with President Rivlin and Prime Minister Netanyahu. 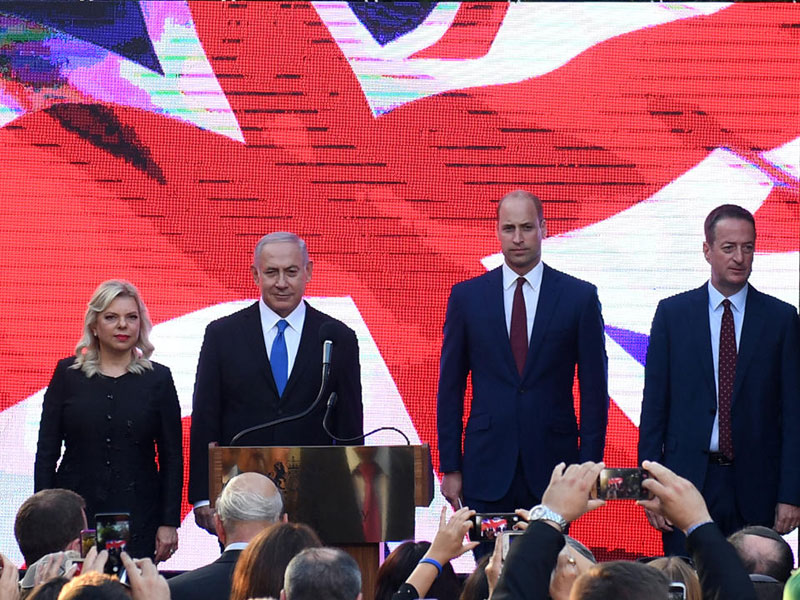 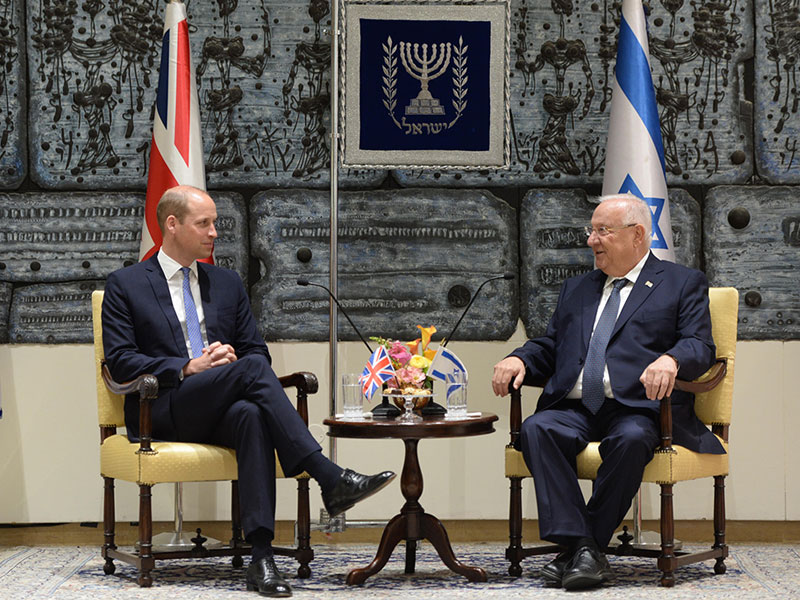 HRH The Prince of Wales came to Israel in January 2020 to participate in the ceremony commemorating the 75th anniversary of the liberation of Auschwitz, at Yad Vashem.

He received a warm welcome by President Rivlin, and was invited to plant together an English Oak🌳 in the President’s garden. 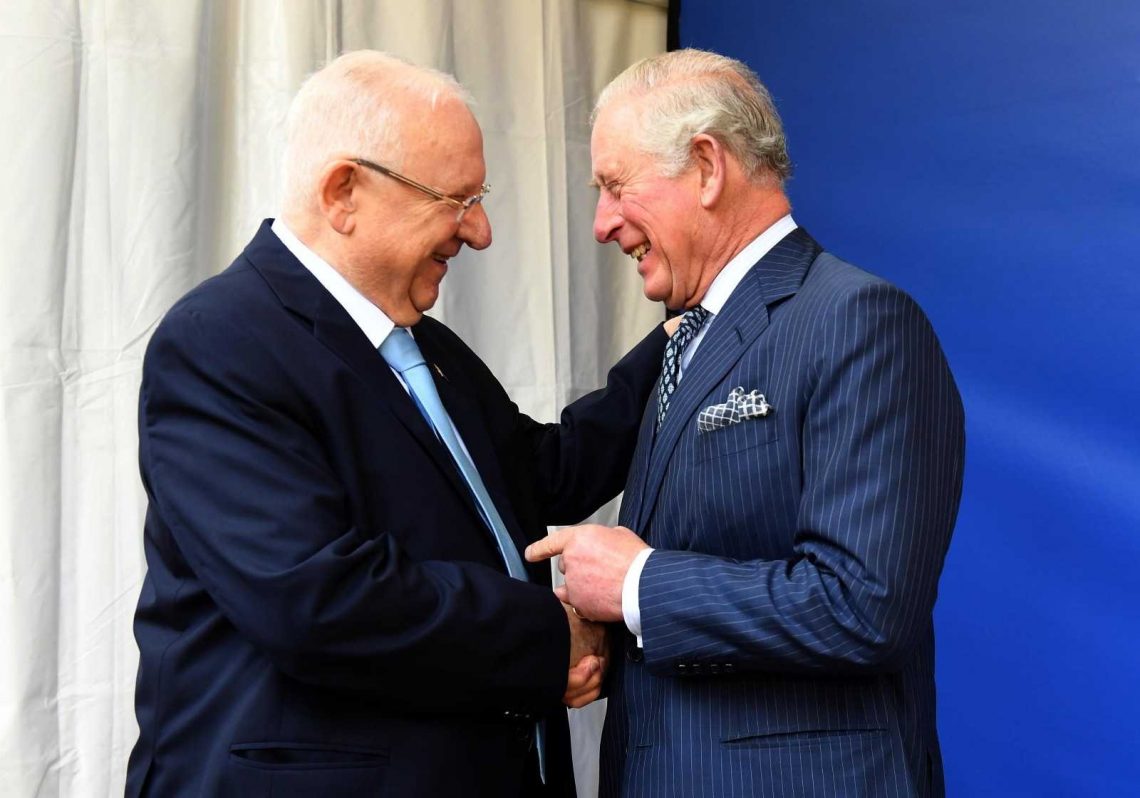