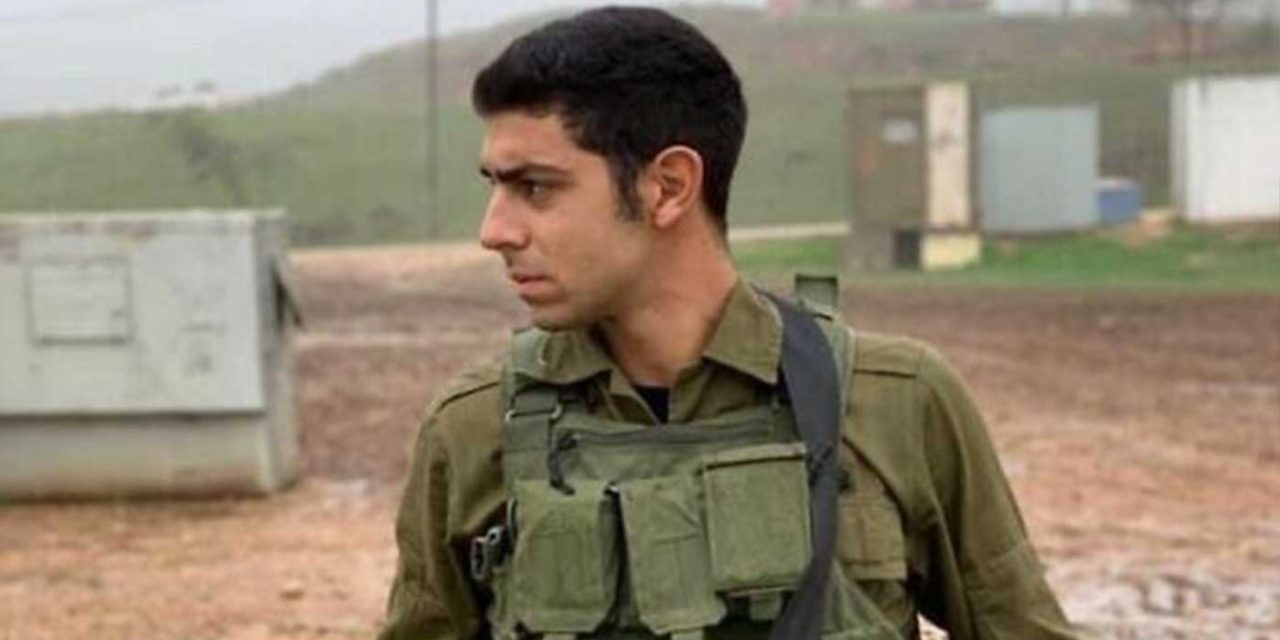 An Israeli soldier was killed in the northern West Bank in the predawn hours of Tuesday morning, after being struck in the head by a large rock during an arrest raid, the Israel Defense Forces said.

The soldier, Sgt. First Class Amit Ben-Ygal, was a member of the Golani Reconnaissance Battalion, which was carrying out a series of four arrests overnight in the West Bank village of Yabed, west of Jenin, IDF Spokesperson Hidai Zilberman told reporters.

As the troops were making their way out of the village on foot following the arrests, a small group of roughly 10 Palestinian youths began throwing rocks at them.

Zilberman said the rock that killed Ben-Ygal appeared to have been thrown from the roof of one of the homes on the outskirts of the village, which has often seen clashes between residents and IDF troops.

“The rock hit the soldier directly in the head. The soldier was wearing a helmet. But it hit him at an angle,” he said.

According to some media reports a preliminary army probe showed the assailant had waited for the soldier to lift his head to look up before hurling the rock at him.