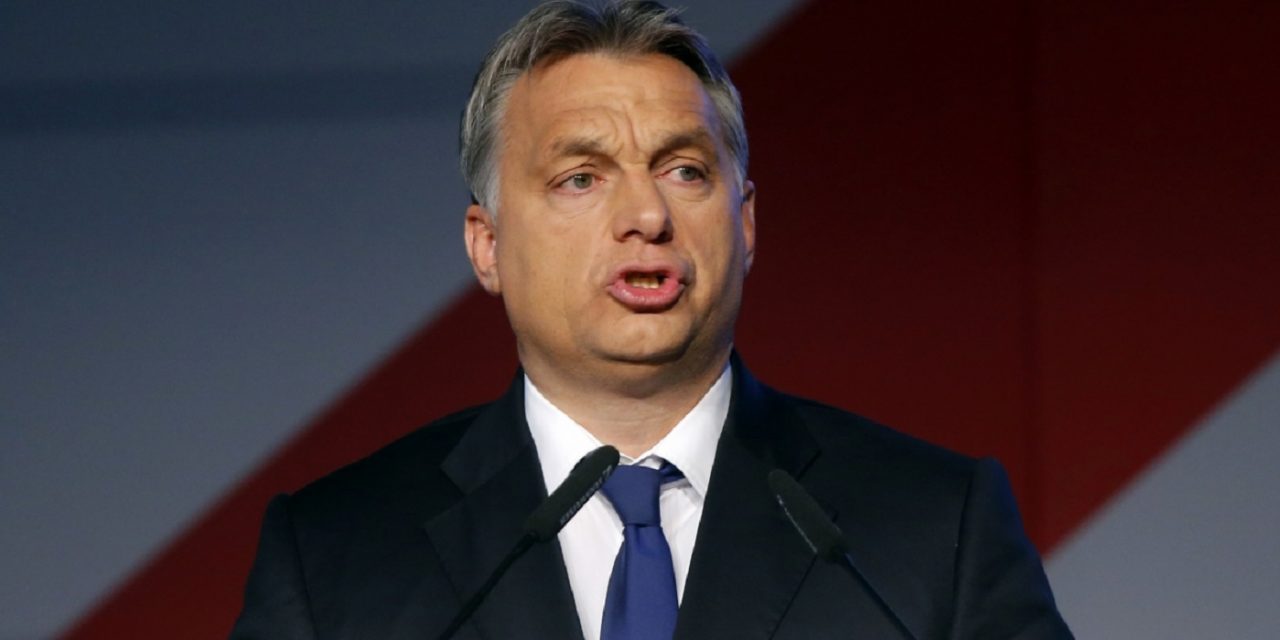 Hungary’s Prime Minister has pledged to support Middle Eastern Christians suffering persecution, highlighting the plight of those belonging to ‘the most persecuted religion in the world today’.

Viktor Orbán implicitly rejected immigration as a solution for refugees, and plans to serve the afflicted by helping them return to their ‘ancestral homes’.

Speaking at the International Consultation on Christian Persecution, a conference hosted by his own government, Orbán said,

‘It is a fact that in Iraq in 2015 a Christian was killed every five minutes because of their religious belief. It is a fact that we see little coverage of these events in the international press, and it is also a fact that one needs a magnifying glass to find political statements condemning the persecution of Christians. But the world’s attention needs to be drawn to the crimes’.

The conference has gathered church leaders, activists and politicians from Europe, the Middle East and the US, with 350 participants assembling to hear Orbán’s manifesto for combatting persecution, as World Watch Monitor reported.

Orbán said that Hungary alone, though a small and embattled nation, has led the way in advocating for the oppressed.

He warned of the ‘apathetic silence of a Europe which denies its Christian roots’, and said that the violent persecution seen in the Middle East could soon become a reality in the increasingly ‘mixed society’ of Europe. European leaders, he said, are ‘forcefully pursuing an immigration policy which results in letting extremists, dangerous extremists, into the territory of the European Union’.

The Prime Minister made clear that he wished Europe to remain as a ‘Christian continent’, that even if not ‘all’ Christian, might still serve as a strong ally for persecuted believers.

For those displaced from the Middle East, Orbán said that the priority was to ‘provide assistance for them to return home to resettle in their native lands’.

He added: ‘We Hungarians want Syrian, Iraqi and Nigerian Christians to be able to return as soon as possible to the lands where their ancestors lived for hundreds of years. This is what we call Hungarian solidarity – or, using the words you see behind me: “Hungary helps”.’

Hungarian rehabilitation efforts have included financial aid toward the rebuilding of churches, homes and community centres. Orbán emphasised a more direct form of intervention that grants resources directly through local persecuted communities rather than through ‘international aid’.

Orbán’s comments were an implicit rejection of immigration as the solution to protecting the persecuted. He said: ‘I could also say that we are doing the very opposite of what is customary in Europe today: we declare that trouble should not be brought here, but assistance must be taken to where it is needed.’

Although European Christians might experience ‘discriminatory…painful’ oppression, it is ‘tolerable’, Orbán said, and nothing compared to the situation in Africa and the Middle East.

In the name of protecting persecuted Christians, the Prime Minister said he urged ‘Europe’s politicians to cast aside politically correct modes of speech and cast aside human rights-induced caution’.