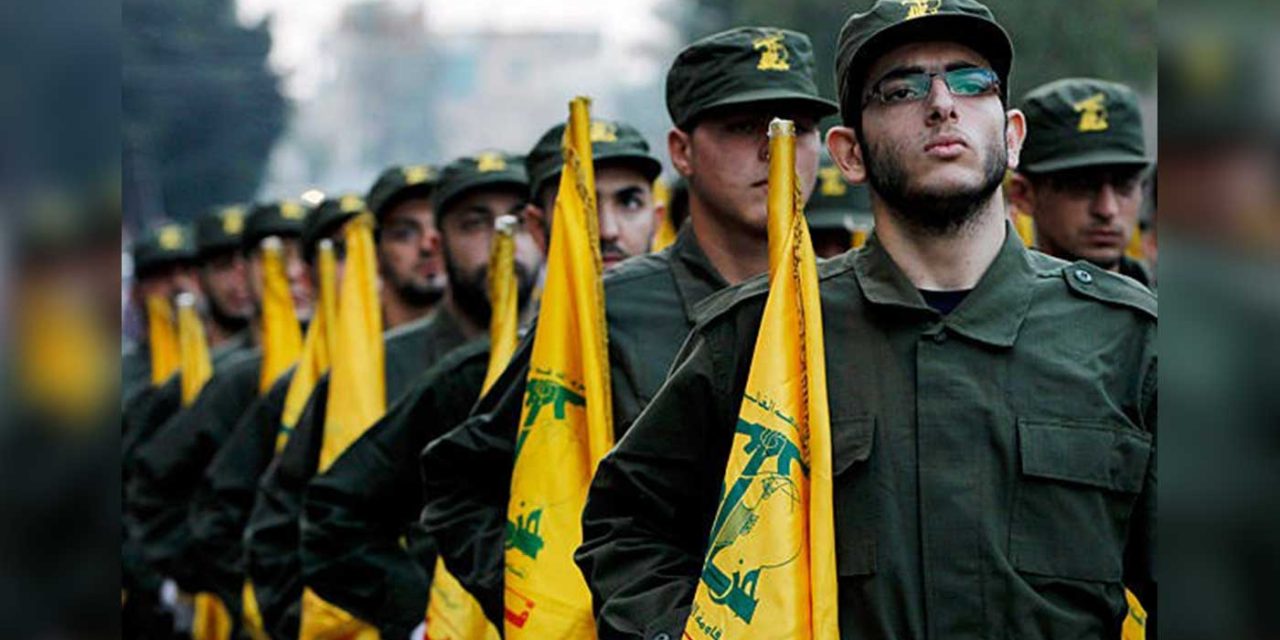 Hezbollah’s presence in southern Syria is significantly larger than previously known by the public, according to recently released report released by the Alma Research and Education Center.

Alma’s goal is to further geopolitical knowledge about the Middle East among English speakers. Based in the Galilee, the organization was founded by Lt. Col. (res.) Sarit Zehavi, who has served for 15 years in the Israeli Defense Forces, specializing in Military Intelligence.

The latest report revealed the location of 58 sites linked to Hezbollah’s activities in southern Syria, in the Quneitra and Dara’a provinces.

Two primary Hezbollah units, acting under Iranian patronage, are responsible for this deployment: The “Southern Command,” made up of veteran Hezbollah operatives embedded in the ranks of the Syrian Armed Forces; and the “Golan File” unit, which involves Hezbollah commanders orchestrating localized terror cells, made up of Syrians.

Alma’s report highlights the presence of 30 Golan File locations and a further 28 Southern Command unit sites. “In the research, we were able to reach exact coordinates in some places and a general location in the rest,” the report stated.