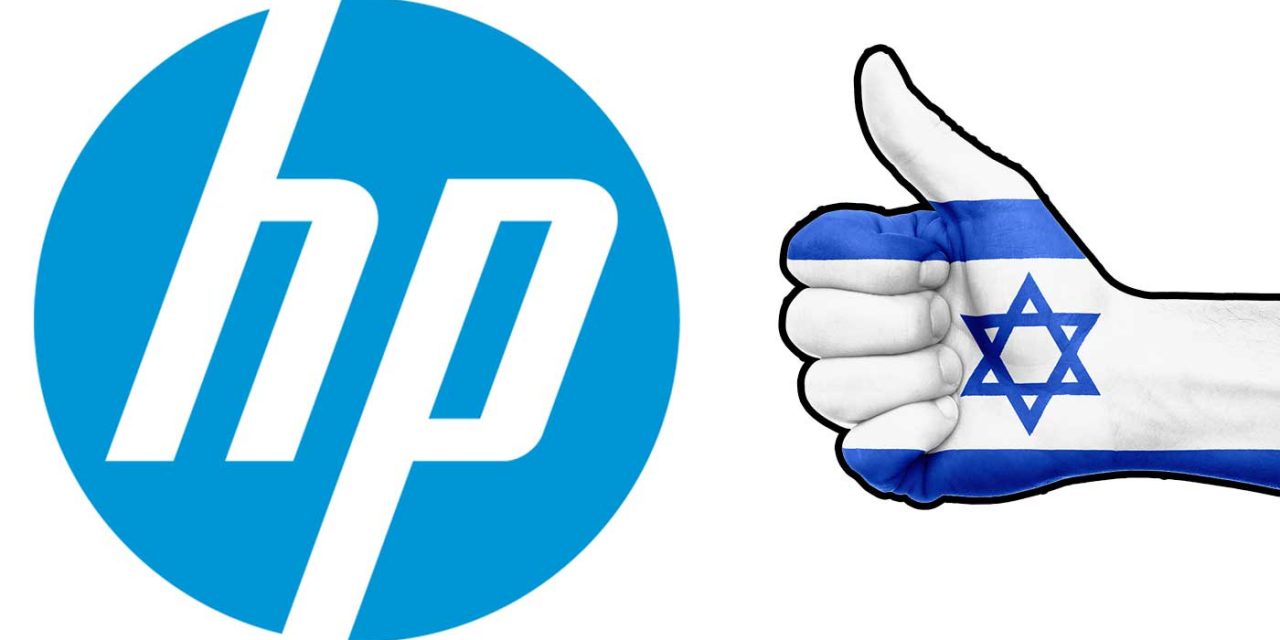 The computer and printing giant Hewlett Packard has invested into Israeli tech in a big way by purchasing Israeli company Zerto, a producer of software to manage and protect data stored in the cloud.

The acquisition is set for $374 million (£271 million) and will be completed later this year if all goes to plan.

HP is already being boycotted by the anti-Israel BDS campaign. Instead of bowing to the pressure of the haters, they have instead invested even further into Israel. Well done HP!

Zerto’s products are used by 9,000 customers globally, providing them with disaster recovery, ransomware protection, and data and application mobility across hybrid, multi-cloud environments, the US company said in a statement.

Zerto was co-founded in 2009 by brothers Oded and Ziv Kedem, and is co-headquartered in Herzliya and Boston. The firm currently employs some 500 workers.

Zerto’s management team will join that of HPE at the close of the transaction, expected in the fourth quarter of HPE’s fiscal year 2021 and subject to regulatory approvals, the statement said.

“Data is now the most critical asset,” said Antonio Neri, president and CEO of HPE. “With the explosive growth of data at the edge and across hybrid environments, organizations today face significant complexity in managing and protecting their data.”

The addition of Zerto will “significantly” add to HPE’s talent pool and the US firm’s transformation to becoming “a leading data management and protection provider to customers,” the statement said.

Zerto will benefit from the deal by making use of HPE’s global presence, distribution channel, and customers, HPE added.

“Together HPE and Zerto are a powerful combination of technology, cloud operations, and go-to-market capabilities to simplify cloud data management and protection for customers’ edge-to-cloud strategy,” the statement said.