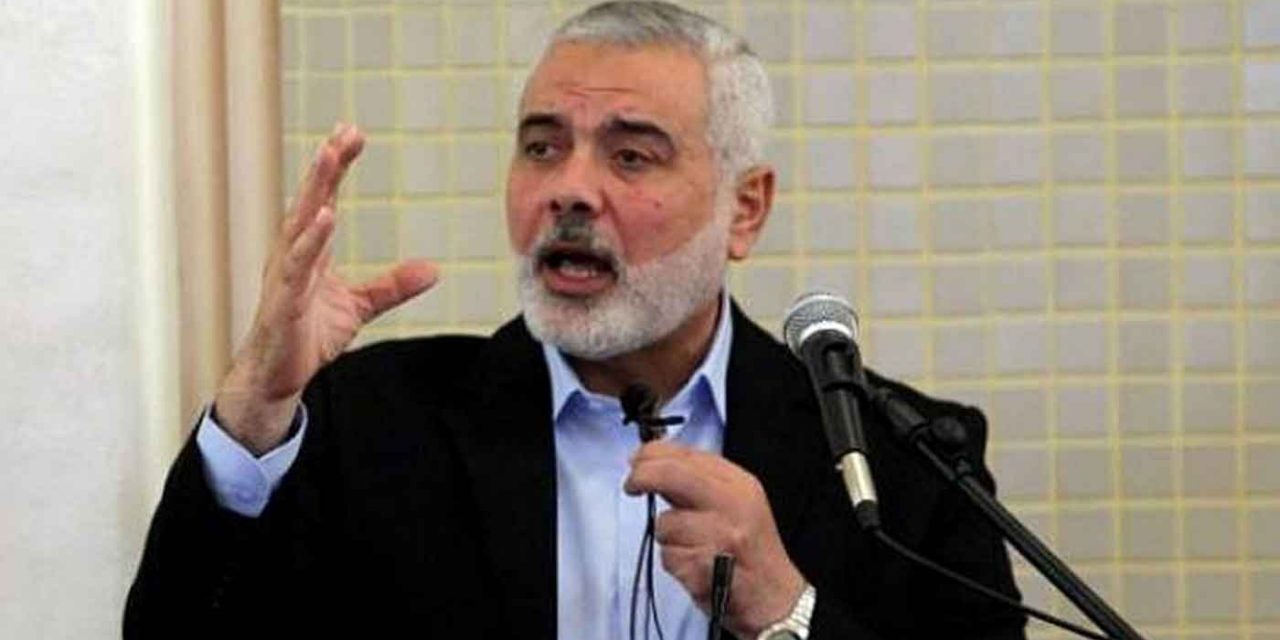 The Hamas terror organization on Friday praised the perpetrators of a bombing in the West Bank that claimed the life of a 17-year-old Israeli girl and seriously injured her father and brother.

No group has yet claimed responsibility for the attack, and Israeli officials have yet to indicate who could have been behind the deadly attack.

Hamas in a statement said the bomb attack was “proof of the vitality and bravery of the Palestinian people, and of the fact that it will not surrender to the crimes and terrorism of the occupation.”

Hamas leader Ismail Haniyeh, in his Friday sermon in the Gaza Strip, called the killing “a heroic attack,” though he claimed ignorance as to who was responsible.

But it “shows that the default state in the West Bank is one of resistance, despite what our residents suffer there. The West Bank has strong people who are no less faithful and steadfast than their brethren in Gaza,” he said.