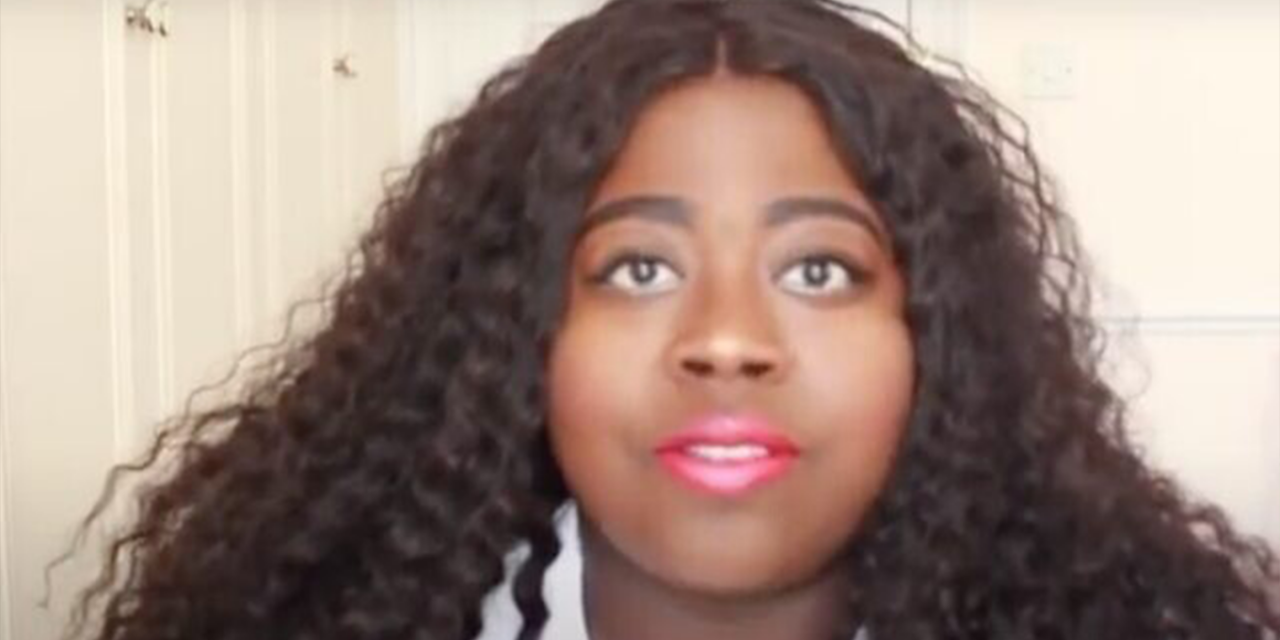 The UK edition of Grazia magazine has fired a contributing editor after anti-Semitic tweets about the Holocaust came to light.

Stephanie Yeboah, who is an author and a “body positivity” blogger, was hired last month by fashion and lifestyle weekly to “fight for diversity, inclusion and women’s rights”.

In one of the tweets, she wrote: “AUSCHWITZ Gas Chamber Music LMAO SMH [laughing my a*** off, shaking my head].”

In another, she tweeted: “Every Jew has an attic, but not every attic has Jews.”

On the recent 75th anniversary of the liberation of the death camp, where a million Jews were murdered, Ms Yeboah wrote: “There have been bigger and more horrific genocides. They happened to brown people, though, so I guess it doesn’t matter, huh?”

For the record, the Holocaust is the largest genocide in history.

“Following an internal review, we have agreed that Stephanie will no longer be writing as a contributing editor of Grazia,” a spokesman for the UK edition’s German-owned publisher, Bauer Media, was quoted as saying.

“We will continue to support her as she further educates herself in collaboration with the Jewish community. Grazia continues to champion diversity and inclusion and stands firmly against antisemitism.”

Yeboah joined Grazia last month to “fight for diversity, inclusion and women’s rights,” as she put it.

She has reportedly deleted all her tweets, issued an apology and met with the Board of Deputies of British Jews.

Yeboah apologised for her “ignorant and antisemitic comments about the Jewish community”.

She wrote: ”I want to first and foremost sincerely apologise, but also address some of my tweets that have been brought to the attention and made public.

“In these tweets, I made very ignorant and antisemitic comments about the Jewish community, as well as quoting lines from a variety of TV shows, including quotes that upon reflection, were extremely offensive and hurtful.

“To plead ignorance is no excuse, I should have known better than to make these kind of comments about events which remain a source of unimaginable trauma for the Jewish community.”

Addressing the comments she made in regard to Holocaust Memorial Day 2020, she explained that she wanted to highlight how “the massacre/tragedies of black and brown bodies weren’t given as much visibility due to the colour of our skin,” but that as the result of her words she “ended up diminishing the seriousness of the tragedies that the Jewish communities have faced.”

She added: “I was pitting these two marginalised communities against each other, and for that, I am extremely sorry. I can’t express nor apologise enough for the hurt and harm my tweets have caused.”