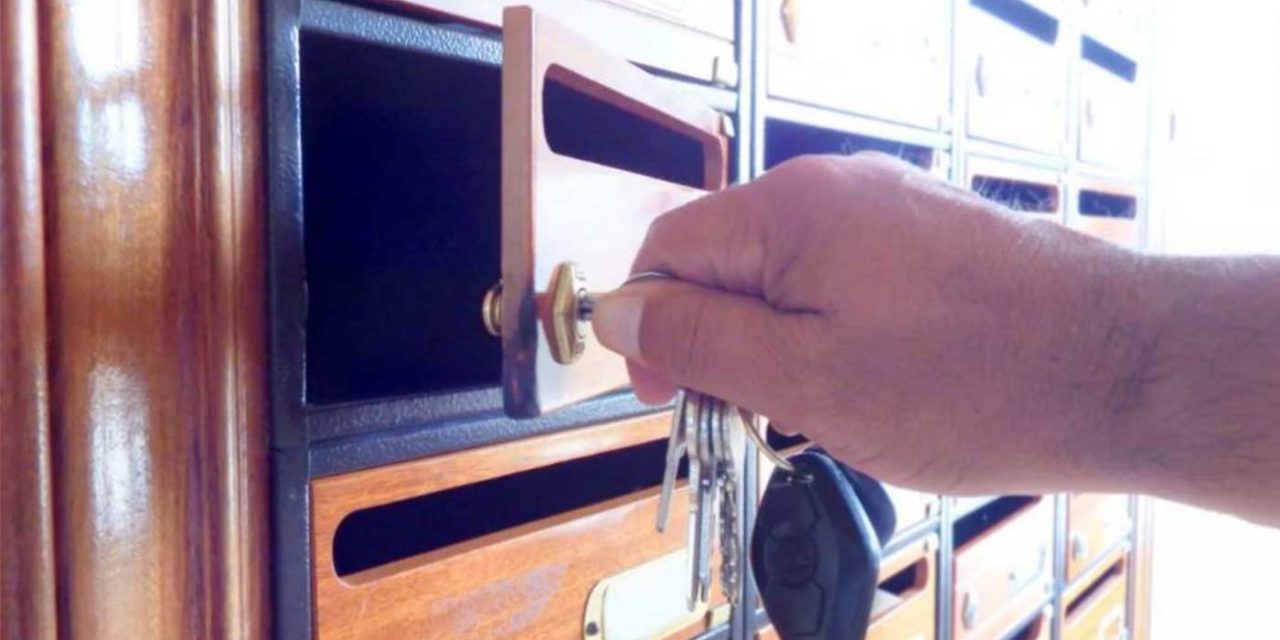 A Jewish woman in Germany reported a letter she received to the police which contained a substance which appeared to be ashes inside the envelope.

The anti-Semitic incident took place in Tiergarten at the end of May, when a 61-year-old woman opened her mailbox in a multi-family house to find a letter addressed to her.

“Opening the envelope, she found an ash-like substance in it” a police spokesman said.

The woman believes she received the letter because of her Jewish faith and sees it as an anti-Semitic threat. She stated she has no idea who sent it to her.

Police are now investigating the matter and have taken the letter as evidence.