German military gets its first chief rabbi in 100 years 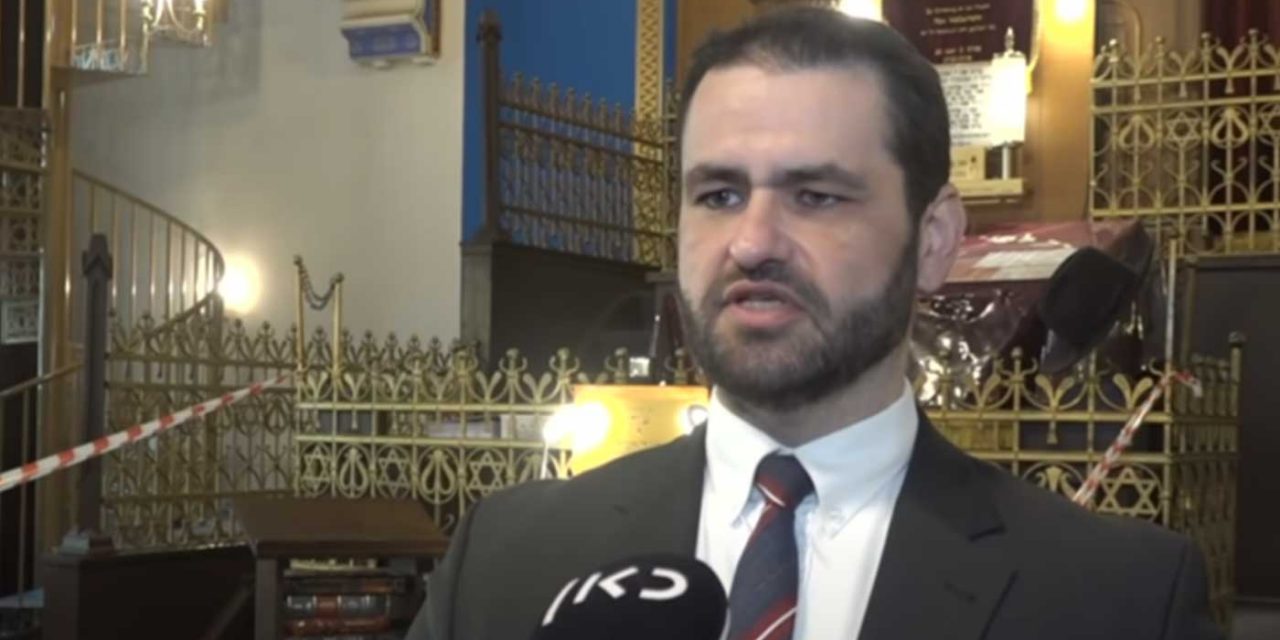 For the first time in 100 years and 76 years after the Holocaust ended, the German Army will appoint a chief rabbi and other rabbis to its military rabbinate.

Rabbi Mordechai Eliezer (Zsolt) Balla’s appointment ceremony will take place in Leipzig in three weeks’ time, various reports said this week. At least ten other rabbis will also be appointed to various positions in the German army, the reports said.

The German army does not document the religious affiliations of its members. But according to estimates, about 300 Jews, 1,400 Muslims and 94,000 Christians are in the Bundeswehr armed forces, German media reported.