A German court has sentenced Marcel Zech, a far-right politician for the National Democratic Party to 8-months in jail for an anti-Semitic, Nazi-style tattoo.

The 28-year-old admitted displaying the tattoo while visiting a swimming pool last year. In December 2015 he was handed a six-months suspended sentence, but prosecutors appealed the verdict. 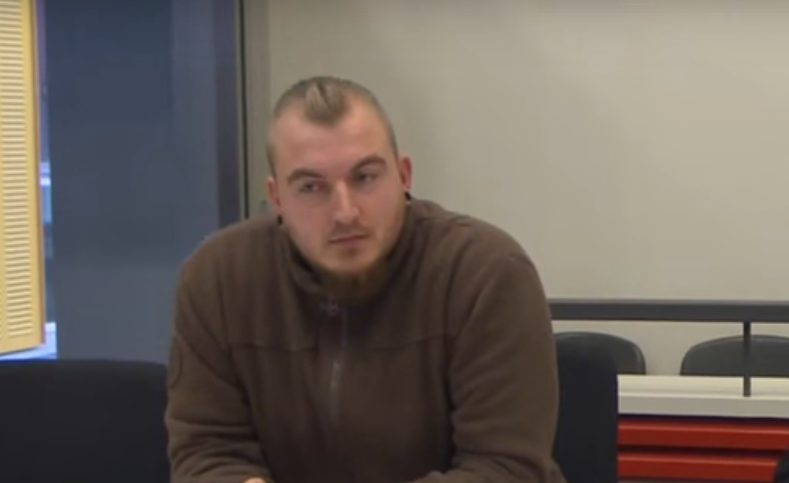 The tattoo combines an image of Auschwitz death camp with the slogan from the Buchenwald concentration camp’s gate that reads, “Jedem das Seine”, which directly translates as “to each his own”, but has the meaning of “everyone gets what they deserve”.

Displays of Nazi images in public are strictly forbidden under Germany’s postwar constitution and Zech was jailed for eight months by a court in Brandenburg on Monday for sedition.