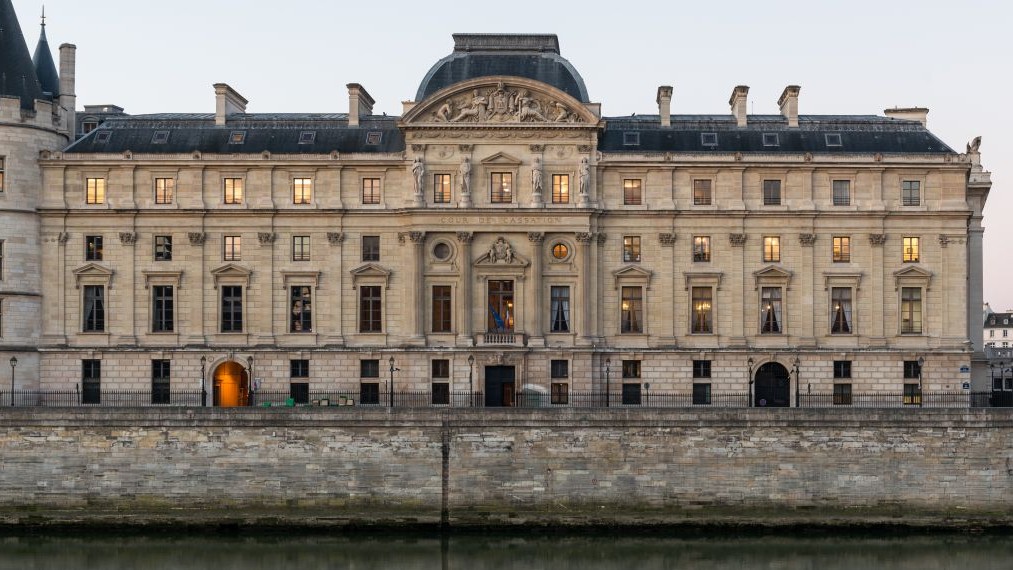 (Times of Israel) France’s highest court of appeals confirmed earlier rulings that found promoters of a boycott against Israel guilty of inciting hate or discrimination.

The rulings passed on Tuesday by the Paris-based Court of Cassation confirmed the convictions of 12 individuals by the Colmar Court of Appeals in connection with their 2009 and 2010 actions in supermarkets near the eastern city of Mulhouse.

The individuals arrived at the supermarket wearing shirts emblazoned with the words: “Long live Palestine, boycott Israel.” They also handed out flyers that said that “buying Israeli products means legitimizing crimes in Gaza.”

They appealed the ruling citing their freedom to express their opinion.

In confirming the sentences, the Court of Cassation cited the French republic’s law on Freedom of the Press, which prescribes imprisonment or a fine of up to $50,000 for parties that “provoke discrimination, hatred or violence toward a person or group of people on grounds of their origin, their belonging or their not belonging to an ethnic group, a nation, a race or a certain religion.”

In France, several dozen promoters of a boycott against Israel — including through the Boycott, Sanctions and Divestment Movement, or BDS —- have been convicted of inciting hate or discrimination. In addition to the law on the press, some activists have been convicted based on the Lellouche law, passed in 2003, which extends anti-racism laws to the targeting of specific nations for discriminatory treatment.

“BDS is illegal in France,” wrote Pascal Makowicz, head of the legal department of the CRIF umbrella group of French Jewish communities, in a statement he published Tuesday on the group’s website. The actions of the people convicted, he added, “are completely illegal. If they say their freedom of expression has been violated, then now France’s highest legal instance ruled otherwise.”