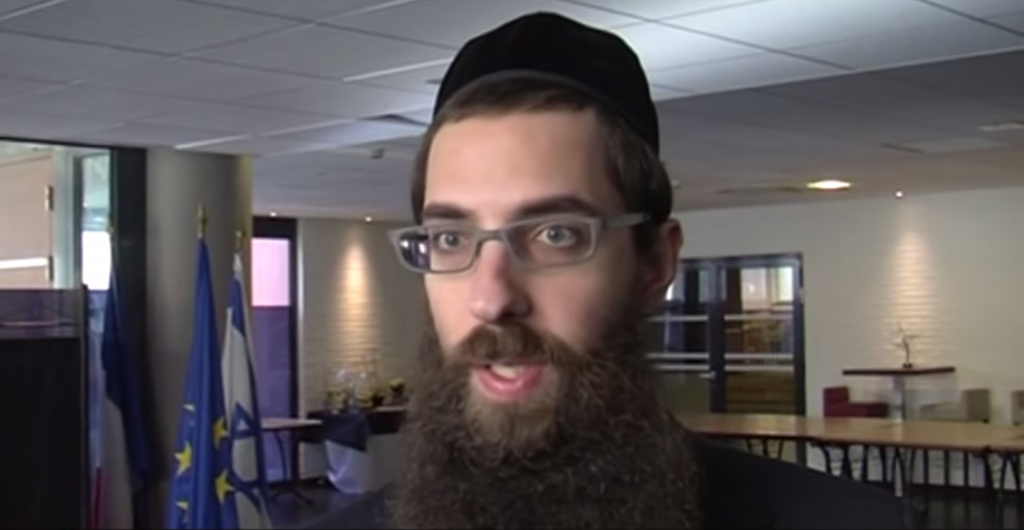 The chief rabbi of Toulouse, Rav Avraham Weill, filed a complaint on Thursday with police for discrimination after an election inspector demanded he remove his kippah at the ballot, France 3 television channel reported.

Weill entered the Ecole du Nord school in Toulouse to vote in the first round of France’s regional elections. A volunteer inspector affiliated with the left-wing Front de Gauche coalition told him he needed to remove his kippah, citing the need to uphold “the [voting] station’s neutrality.”

Other inspectors present at the voting station protested the Communist delegate’s decision and Weill was allowed to vote. Weill deemed the communist inspector’s actions to be discriminatory. The chairwoman of the voting station, who has the authority to overrule other inspectors, was absent when Weill came to vote, the report said. The local branch of the Communist Party said in a statement that “far from an altercation or incident, this is a case of incorrect interpretation of the law on voting.”

The law being referred to forbids voters to bring political propaganda to the voting stations, but does not forbid religious attire or signs. France also has a strong legislative belief in separating religion and state, a concept known in French as Laicite. As part of this separation of church and state, French law says it is illegal to wear “ostentatious” religious symbols, including Jewish kippas and Muslim headscarves, inside state schools. The voting station was on a school’s premises, but the rule does not apply to school premises when they are being used as polling stations, as was the case in Toulouse.

Weill told France 3 he reminded the election inspector that Interior Minister Bernard Cazeneuve had not asked him to remove his kippah on March 19, when Weill attended the third annual commemoration for the four victims of an Islamist who in 2012 killed four Jews at a Jewish school in Toulouse. During the ceremony, Weill was among the cosignatories of a document advocating tolerance, titled “Chart of Laicite.”

In remarks carried by AFP news agency, Weill described the clerk’s actions as “the overzealous behavior of someone who does not know election rules. There was no insult, but an intention to intimidate me,” he said, adding that he had considered at length about filing a complaint as he did not wish to “give ammunition to those who think Jews like to portray themselves as victims”.

The local Communist Party, a member of the Front de Gauche coalition, said in a statement it “regretted” the incident and would contact the rabbi to “dispel the misunderstanding”. The statement reiterated the party’s “unwavering support for the fight against anti-Semitism and xenophobic ideas”