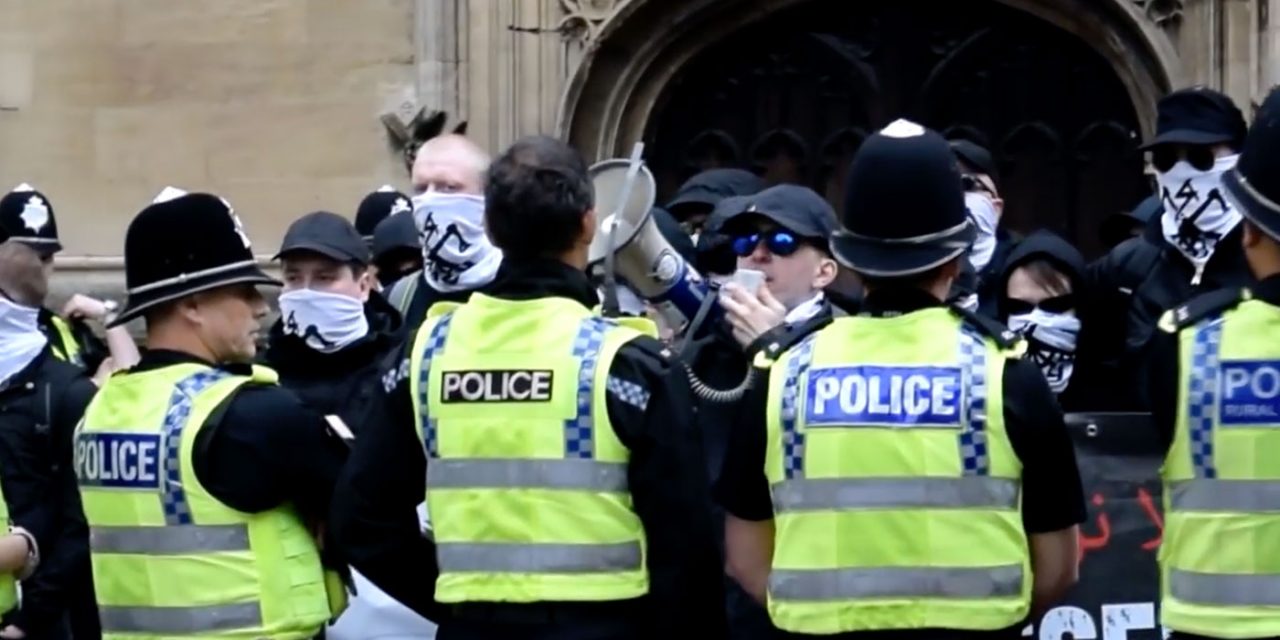 Four British men, some of whom are serving British soldiers, have been arrested on suspicion of preparing acts of terrorism. They are all allegedly members of National Action, a banned neo-Nazi group.

The Ministry of Defence confirmed that “a number of serving members of the Army have been arrested under the Terrorism Act”.

The proscription meant that being a member of or inviting support for the organisation is a criminal offence carrying a sentence of up to ten years’ imprisonment.

All four men are being held at a police station in the West Midlands.