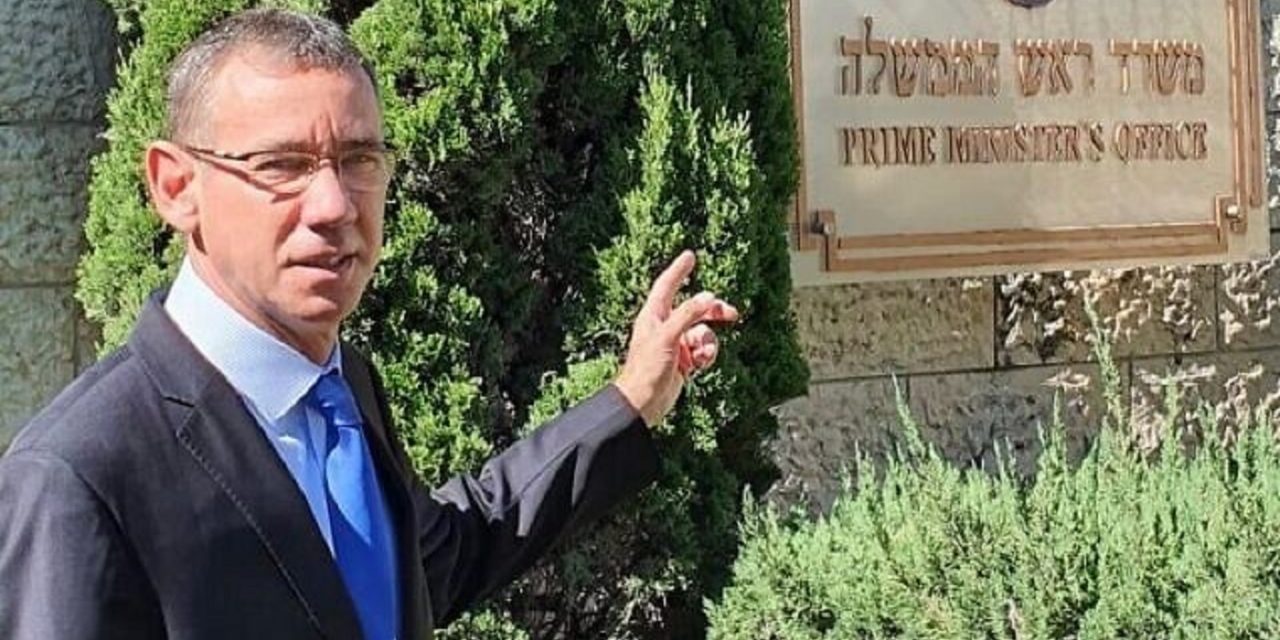 Israel’s normalisation deals with the United Arab Emirates (UAE) and Bahrain have created an “unstoppable momentum” towards similar deals with other Arab and Muslim nations.

The Mount Scopus graduate, who recently returned to the role after four years serving as Israel’s ambassador to the United Kingdom, said, “For Israel now to be expanding our relations so energetically with Arab countries, with Muslim countries, is very, very exciting.

“This is a sort of peace agreement that everyone in Israel can feel because it can enhance national prosperity.”

“This is a sort of peace agreement that everyone in Israel can feel because it can enhance national prosperity.”

He said while the Abraham Accords with the UAE and Bahrain increased the Palestinians’ diplomatic isolation, they still make peace more likely.

“The Palestinians are going through a crisis … if the Arab world is refusing to accept what they’re saying, then who are their natural allies? They really are in a … difficult diplomatic position,” he said, expressing the hope that they will be encouraged “to re-examine some of their positions”.

Senior adviser to @IsraeliPM, @MarkRegev told AIJAC Live Online he expects more Arab countries will make peace with Israel in the near future. Watch his response below pic.twitter.com/pHulrJqQRW

Regev was very critical of the JCPOA nuclear deal with Iran, explaining it gives its rulers “a clear path to a bomb”.

“And if that was ever to change, I think Israel could return to having a very, very good relationship with Iran.”

Regev expressed optimism about Israel’s future relations with the UK Labour Party, which soured under its previous leader Jeremy Corbyn, a notorious anti-Zionist under whose watch antisemitism ran rife.

“The last four Labour prime ministers – Gordon Brown, Tony Blair, James Callaghan and Harold Wilson – were all staunch friends of Israel,” he said, hoping “the leadership of the Labour party today would carry on the tradition”.

Similarly, on the prospect of a Joe Biden administration after the United States election, he said while Israel’s relationship with the Democrats has had “its ups and downs”, it is based “on a very strong foundation”.
Despite a challenging year, he said he is optimistic for Israel’s future.

“When [COVID-19] is behind us, Israel remains a high-tech superpower,” he said.

“We are a centre for global innovation. Israel is perfectly positioned to succeed in this century, in the 21st century … I believe [Israel’s] next 70 years will be much, much … better than the first 70.”