Father-of-four was murdered “because he was a Jew” 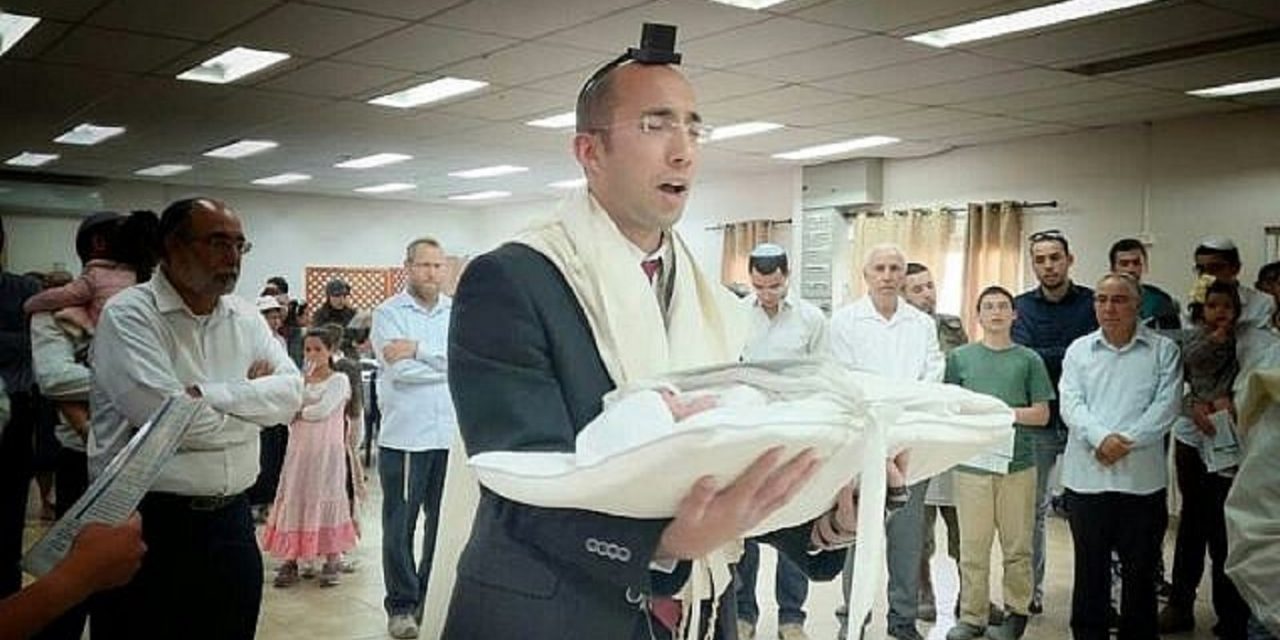 Itamar Ben Gal, a 29-year-old father of four young children, was stabbed to death by a terrorist on Monday near the city of Ariel, in Samaria.

Miriam Ben Gal, Itamar’s widow, stated that she had lost her husband “on the land of Israel,” and he was “murdered because he was a Jew.”

“I am here in my house – a house he will not return to. We will bury him at Har Bracha, in the place he loved so much and aspired to develop,” she stated.

The IDF stated Tuesday that it has made significant progress in the manhunt for the terrorist, but gave no further details.

Rabbi Itamar Ben Gal, 29, was killed today in a terrorist stabbing attack near the Israeli town of Ariel in Samaria.He…

Ben Gal was a high school teacher as well as an educator at the Har Bracha yeshiva.  He was a well known figure in the community, and friends say that his death is a great loss.

Investigations into Monday’s attack indicate that the terrorist arrived at the bus station, a favorite hitchhiking spot, at the entrance to the city of Ariel, stabbed Ben Gal and began running away.

An IDF officer who identified the terrorist pursued him in his car and hit him – but the terrorist managed to enter a vehicle and flee to a nearby village.

According to eyewitnesses, the victim shouted “it’s an attack, he stabbed me” and fell. Eyewitnesses and video footage show that the terrorist surprised Ben Gal from behind and managed to stab him several times through to the chest. Ben Gal then collapsed on the sidewalk and the terrorist fled. Others said he managed to bang on the door of a passing bus and shout that he had been stabbed.

Watch this shocking attack on an innocent Israeli man by a Palestinian terrorist today.The Israeli, Rabbi Itamar Ben Gal, 29, was murdered and the attacker is on the run.There will be no peace until the Palestinians stop their hatred!#Israel #Palestinians #AntiSemitism #ChristiansAgainstAntiSemitism #PrayforIsrael #CUFI

The terrorist, 19, is known to Israel’s social services. He has lived at the Shanti House for runaway, homeless youth in Jaffa. He decided to leave the Shanti House and was offered other options, but turned them down.

His mother is an Israeli Arab from the north and his father a Palestinian from Shechem (Nablus). They both reportedly abandoned him some time ago.

Meanwhile, the Hamas terror group said the attack was an act of resistance to US President Donald Trump’s recognition of Jerusalem as Israel’s capital.

“Hamas welcomes such successful operations,” the terror group’s spokesman Abdel Latif Qanu said in a statement.”We wish the perpetrators and the resistance men in the West Bank all safety.”

The Ynet news site quoted a second Hamas spokesman who said that the attack demonstrated “the intifada is continuing.”

The Hamas spokesman also called for an end to security coordination between Israel and the Palestinian Authority.

Islamic Jihad and two other Palestinian terror groups in the Gaza Strip also applauded the stabbing attack, and called on Palestinians to step up their “resistance” against Israel.

Netanyahu speaks out after attack

At the start of a Likud party meeting, Prime Minister Benjamin Netanyahu vowed that Israel “will bring them to justice,” referring to the terrorist and any possible accomplices.

Samaria Council Head Yossi Dagan called on Netanyahu to announce the establishment of a new community in Samaria in response to the attack.

Photo: Tamar Ben-Gal pictured here at the circumcision of his son in 2017  (Yitzhak Melamed)