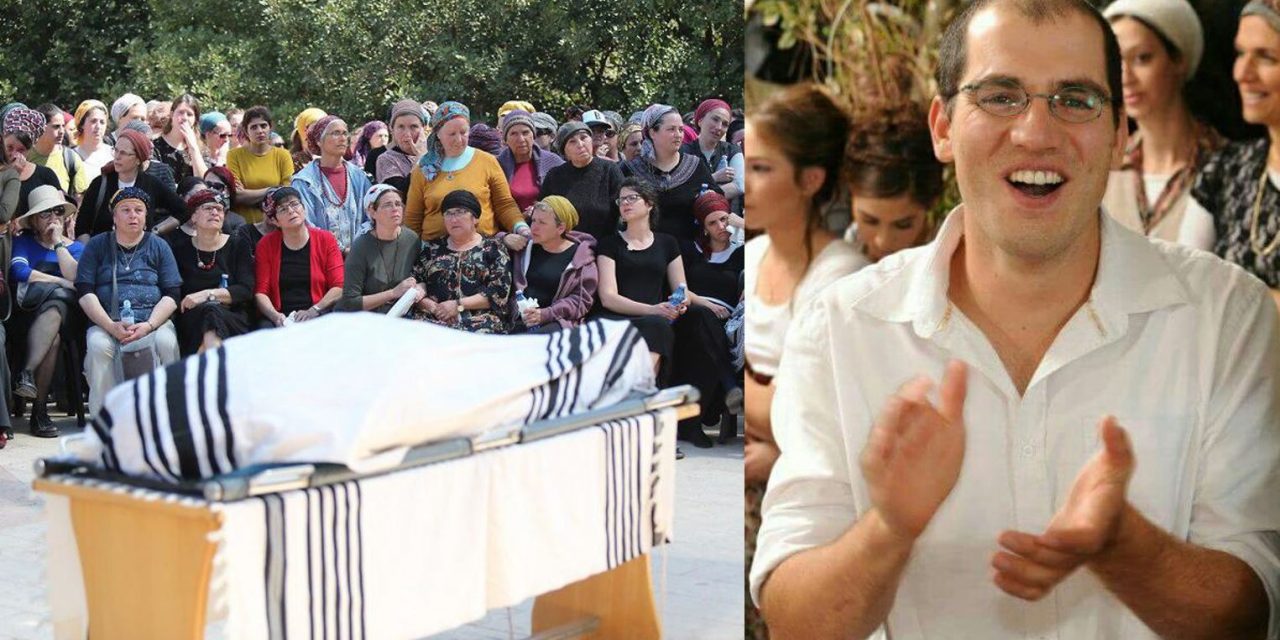 Adiel Kolman, a 32-year-old father of four, was stabbed and killed in a Palestinian terror attack in the Old City of Jerusalem, adjacent to the Temple Mount, late Sunday afternoon.

Critically wounded in the chest and limbs, he was taken to the Shaare Zedek Medical Center for treatment, where he sadly died several hours later.

Adiel is survived by his wife and four children.

Initial reports identified Kolman as a security guard in the Old City. However, friends later said he had worked in the archaeological digs at the City of David for the last five years.

Hundreds of people gathered at his funeral on Monday where in addition to eulogies from family members, the 32-year-old father of four was memorialized by Agriculture Minister Uri Ariel and Jerusalem Mayor Nir Barkat, who highlighted Kolman’s work at the City of David archaeological site in East Jerusalem.

“Our revenge is settlement and holding tight to the land,” said Ariel. “I hope we’ll continue to advance construction in Jerusalem and Judea and Samaria and make a clear decision that between the Jordan [River] and [Mediterranean] Sea there will only be one sovereign state — the State of Israel.”

The terrorist, who was shot and killed by a police officer, was identified as 28-year-old Abd al-Rahman Bani Fadel, from the village of Aqraba, near the city of Nablus.

Later Sunday night, the Shin Bet security service revealed that Fadel had entered Israel with a five-day permit that allowed him into the city to look for work.

The Palestinian father of two did not have known ties to any Palestinian terrorist organization — if he had, he would not have received the work permit — but, in light of the attack, the Shin Bet said it was re-investigating the issue.