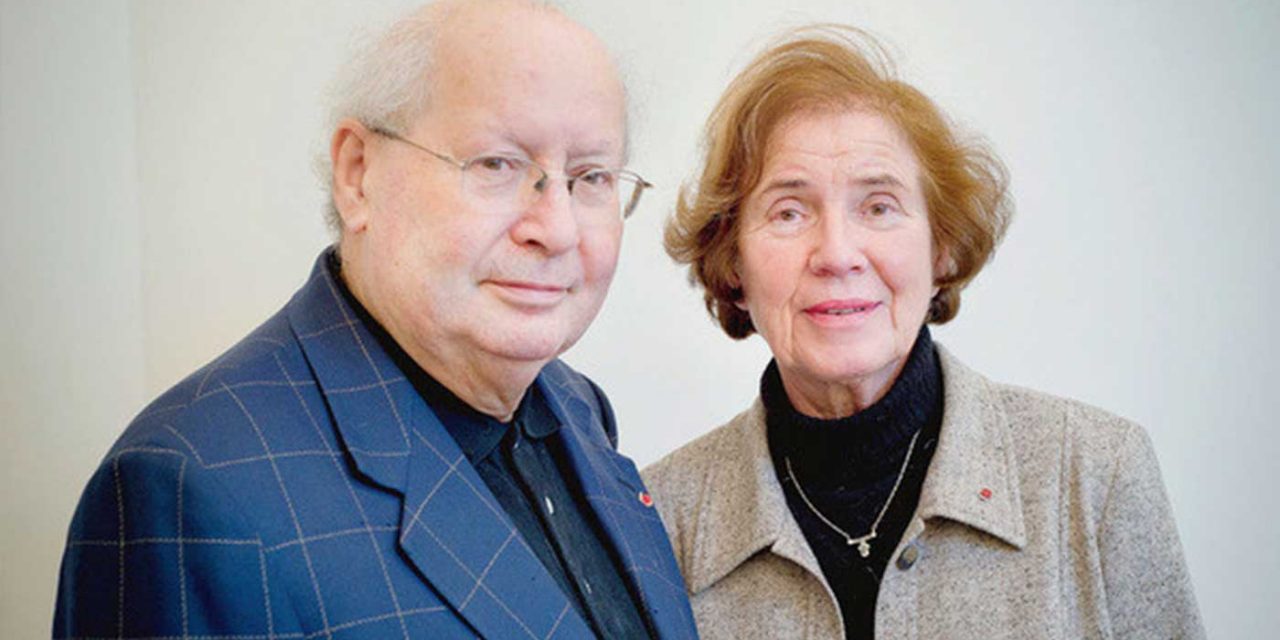 Serge and Beate Klarsfeld, who have spent fifty years successfully hunting Nazis and combatting Nazism, have been awarded some of France’s top honours for their life’s work.

The couple received their awards at a ceremony with French President Emmanuel Macron last week.

Amazingly they met on the day that Adolf Eichman, the organiser of the Holocaust, was captured by Israel. The couple married three years later and decided to bring fugitive Nazis to justice a mission they pursued for more than half a century.

In one of their most high-profile cases, the Klarsfelds found the notorious Nazi war criminal Klaus Barbie, a former Gestapo officer known as the “Butcher of Lyon”. He was known to have killed the leader of the French resistance and sent an orphanage of Jewish children to their deaths, among numerous other atrocities that resulted in tens-of-thousands of people being tortured or killed. After the war, he had escaped to South America.

In 1971, the Klarsfelds revealed that Barbie was living in Bolivia, and in 1983 he was extradited to France. Four years later he was convicted in a trial, and later died behind bars.