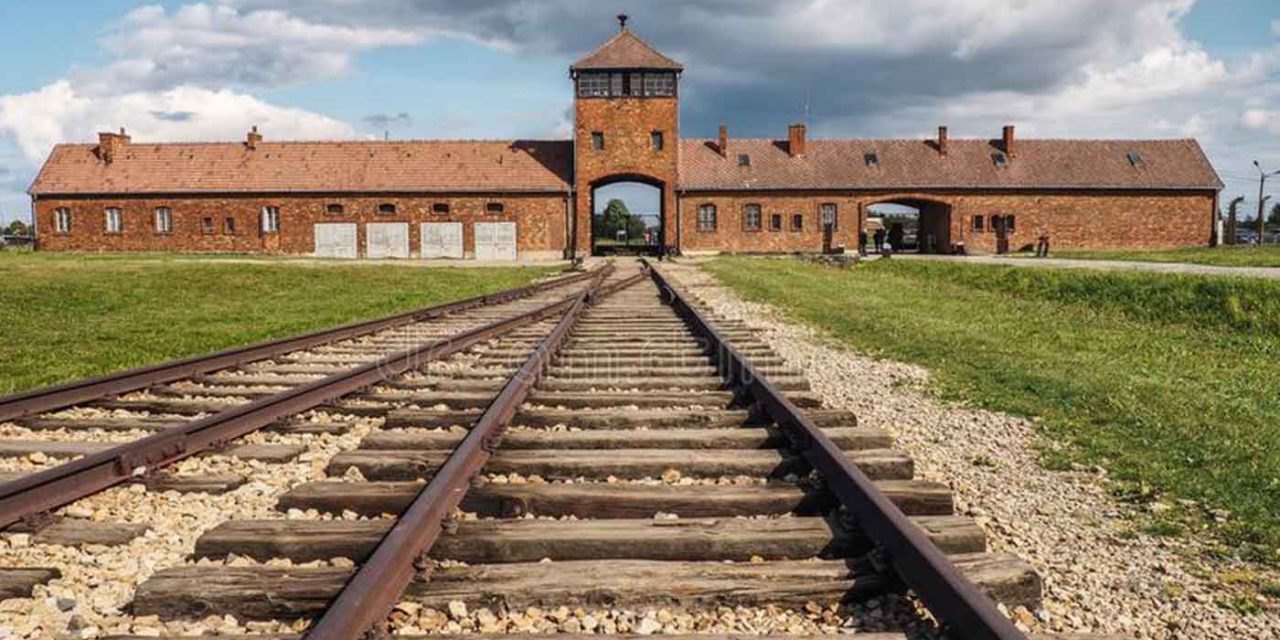 A Twitter spokeswoman said the company considers denial posts anti-Semitic and will no longer tolerate them.

“We strongly condemn anti-Semitism, and hateful conduct has absolutely no place on our service,” the representative said.

“We also have a robust ‘glorification of violence’ policy in place and take action against content that glorifies or praises historical acts of violence and genocide, including the Holocaust.”

Facebook CEO Mark Zuckerberg said Monday his platform would take down posts that praised or denied the Holocaust or other forms of hate.

“With rising anti-Semitism, we’re expanding our policy to prohibit any content that denies or distorts the Holocaust,” Facebook said. “If people search for the Holocaust on Facebook, we’ll start directing you to authoritative sources to get accurate information.”