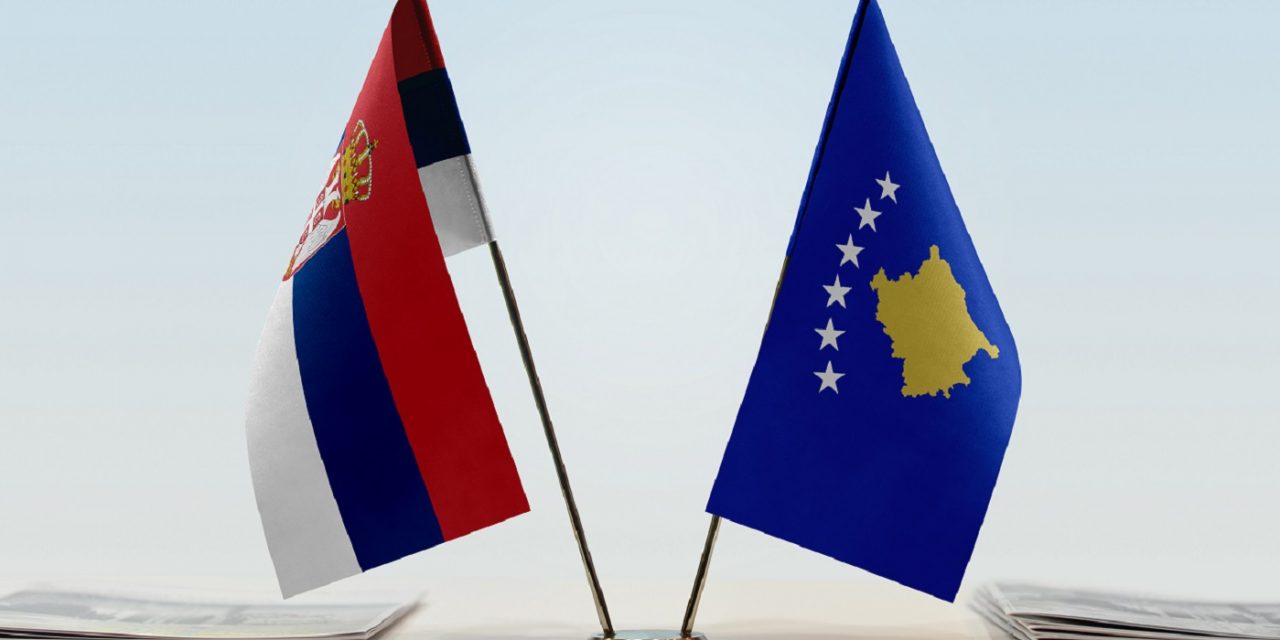 The EU has made a veiled threat to Serbia and Kosovo over their possible future membership after the two countries said they will move their embassies to Jerusalem.

EU External Affairs Spokesman Peter Stano criticised the announcement expressing “serious concern and regret” and suggesting that it could affect their acceptance into the EU. The EU views embassy moves to Jerusalem as a contradiction of its policy.

“Any steps that could call into question the EU’s common position on Jerusalem are a matter of serious concern and regret,” Stano said.

“[S]ince Kosovo and Serbia identified EU accession or EU integration as their strategic priority, the EU expects both to act in line with this commitment, so the European perspective is not undermined,” Stano said.

“A way must be found through negotiations for Jerusalem to be capital of both states, Israel and Palestine,” Stano said.

Serbia officially applied for EU membership in 2009. It’s expected to fully join by 2026. Kosovo, which declared independence from Serbia in 2008, is somewhat further back in the process, being recognised in 2018 as a candidate for accession to the EU.

President Donald Trump announced on Friday that Serbia and Kosovo have agreed to normalise economic ties as part of  talks brokered by the US. Part of the agreement is for Serbia to move its embassy to Jerusalem, and Kosovo to officially recognise Israel.

Prime Minister Benjamin Netanyahu praised the announcement, thanking the president of Serbia for moving the embassy to Jerusalem, confirming that Israel and Kosovo will establish diplomatic relations and adding that Kosovo also will open its embassy in Jerusalem.

“Kosovo will be the first country with a Muslim majority to open an embassy in Jerusalem,” Netanyahu said, “As I’ve said in recent days – the circle of peace and recognition of Israel is expanding and more countries are expected to join.”

Kosovo’s President Hashim Thaçi told Israel Hayom, “The mutual recognition between Kosovo and Israel is a historic achievement. As I await the opening of our embassy in Jerusalem, I am thankful to the United States for facilitating… a strong partnership between two sovereign countries. The people of Kosovo and Israel have forged ties that cannot be broken… Therefore, I believe that today [Friday] is only the continuation of a longstanding friendship between the two countries.”