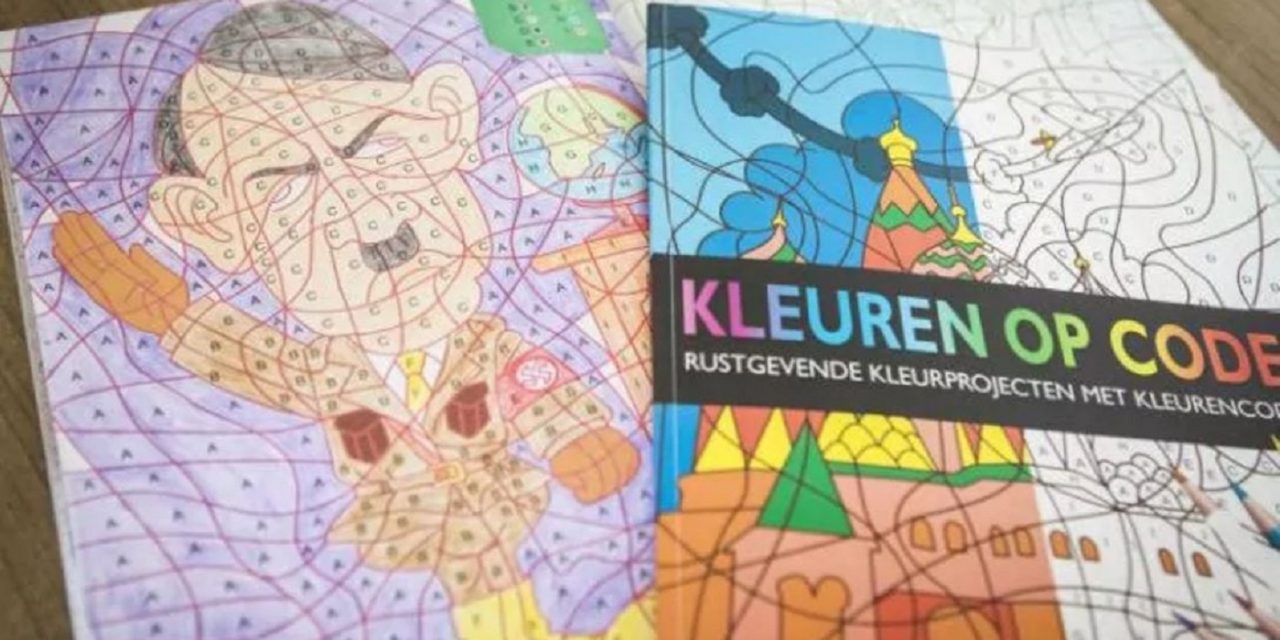 A Dutch pharmacist chain has apologised after it unwittingly sold copies of a colouring book featuring Adolf Hitler.

Retail chain Kruidvat said it “deeply regretted the incident” and has pulled the books from its shelves after a flurry of complaints.

The “colour-by-numbers” book features a cartoon image of the Fuhrer scowling as he gives a Nazi salute while wearing a swastika armband.

A spokesman for the book’s Belgian publisher, Trifora, pointed out that it includes less controversial figures to colour in, such as Nelson Mandela and Abraham Lincoln.

“It is a nasty combination of circumstances. We check the book on translations, but do not check all the colouring pictures,” he told Dutch media. 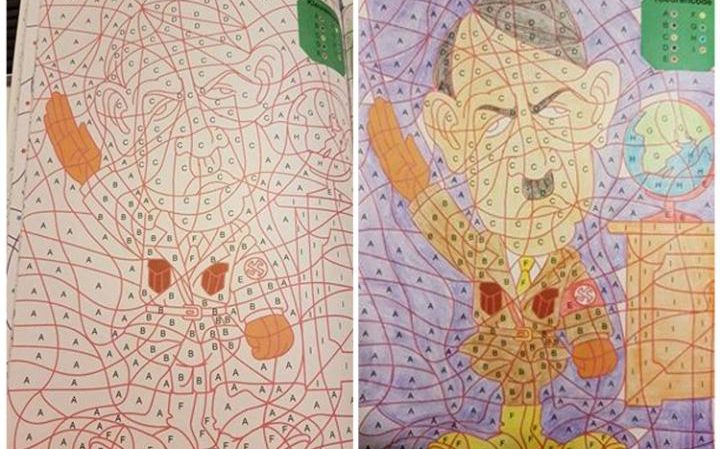 “My suspicion is that the man who created the colouring book got a book of famous people out of the closet and selected a pair, which unfortunately included Adolf Hitler. Maybe he did not recognize him.”

He added that the printers in India had made a “horrible mistake” and that the company apologised “unreservedly.”

Dozens of copies of the book were bought before it was taken off the shelves and the pharmacy chain has offered refunds to those who return it.