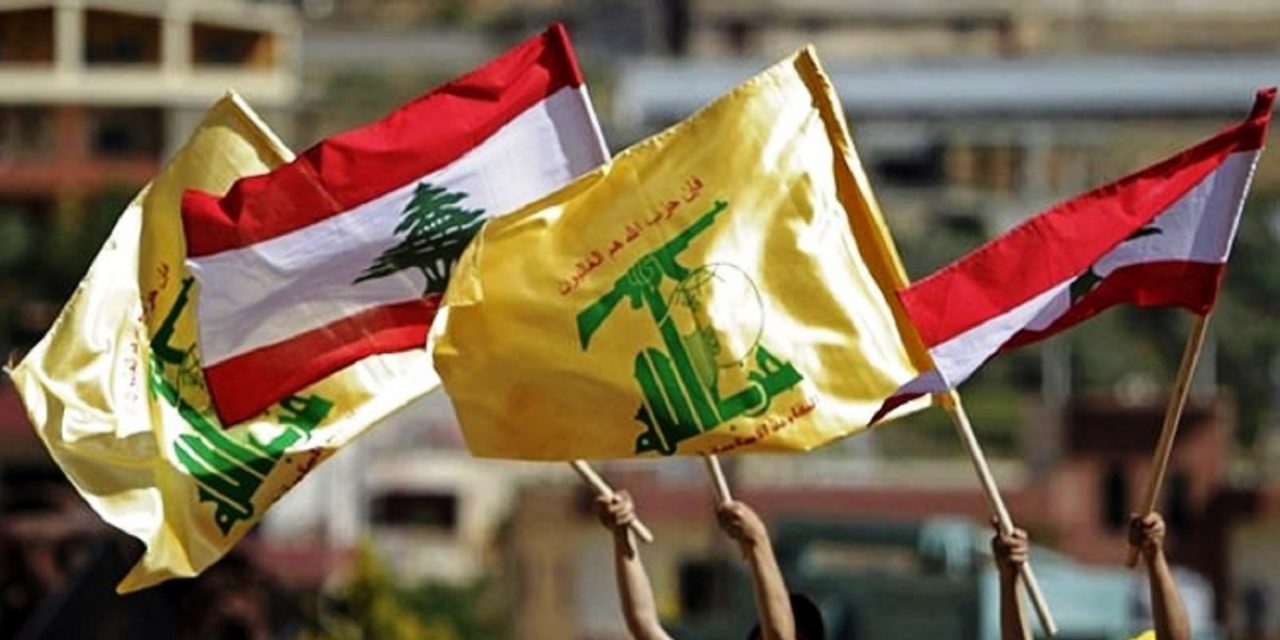 A new Al Arabiya documentary exposes the degree to which the Iranian-backed terrorist organization Hezbollah has tried to get a stake in the Colombian drug business.

According to the new movie, Hezbollah’s Narcotics Jihad, Hezbollah tried to partner with the drug cartels in the South American country as early as the 1990s, but only in 1995 did it finally get fully involved thanks to the collapse f the Cali cartel and the fragmentation of the various drug organizations in smaller entities.

The Shiite group used local Lebanese immigrants to make inroads in the drug trade, the production of cocaine, and its dispatching to the US.

According to the movie, in 2008, US and Colombian officials managed to track down the network of distributors the organization had assembled and this led to its dissolution, although not to the cessation of Hezbollah’s efforts.

The members who were involved were never put on trial, in part because of a dispute between law-enforcement agencies. Another claim says that the Obama administration deliberately avoided action for fear that this would hamper the efforts to seal a nuclear deal with Iran.