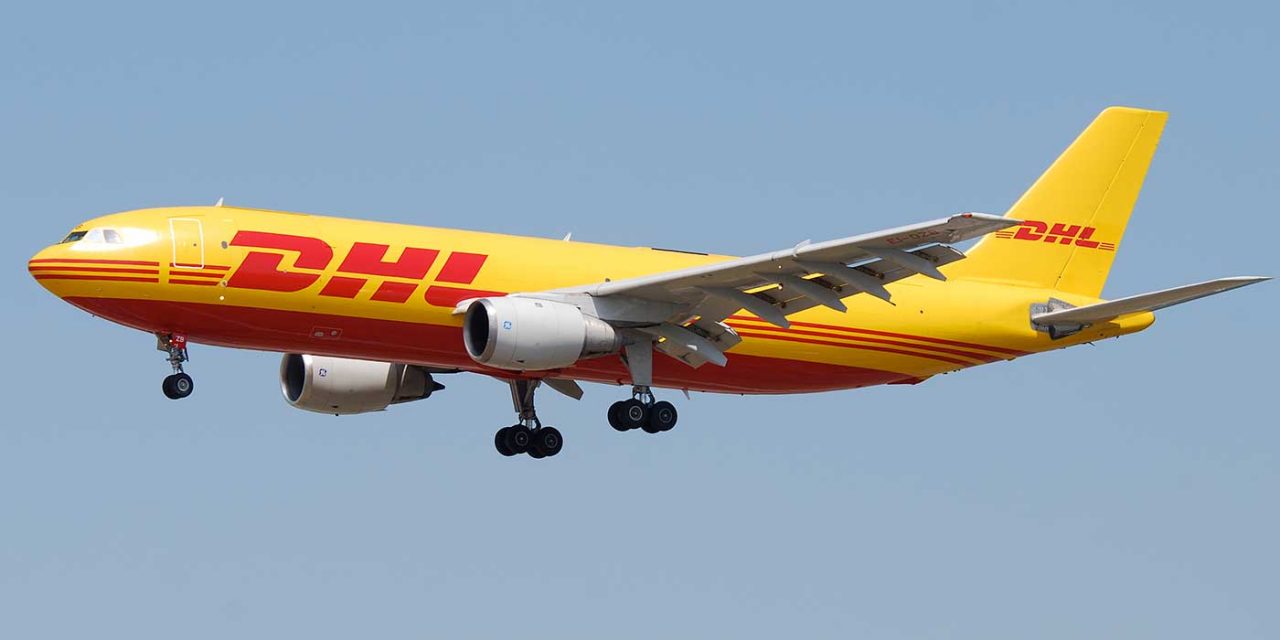 Had it not made the 250 million shekel ($80 million) investment in the facility near Ben Gurion International Airport, the company said it would not have been able to keep up with the pace of orders in Israel.

A cargo plane can now be handled in 50 minutes instead of four hours. The automated sorting system requires 70% less manpower, so employees have been trained for other roles, DHL said.