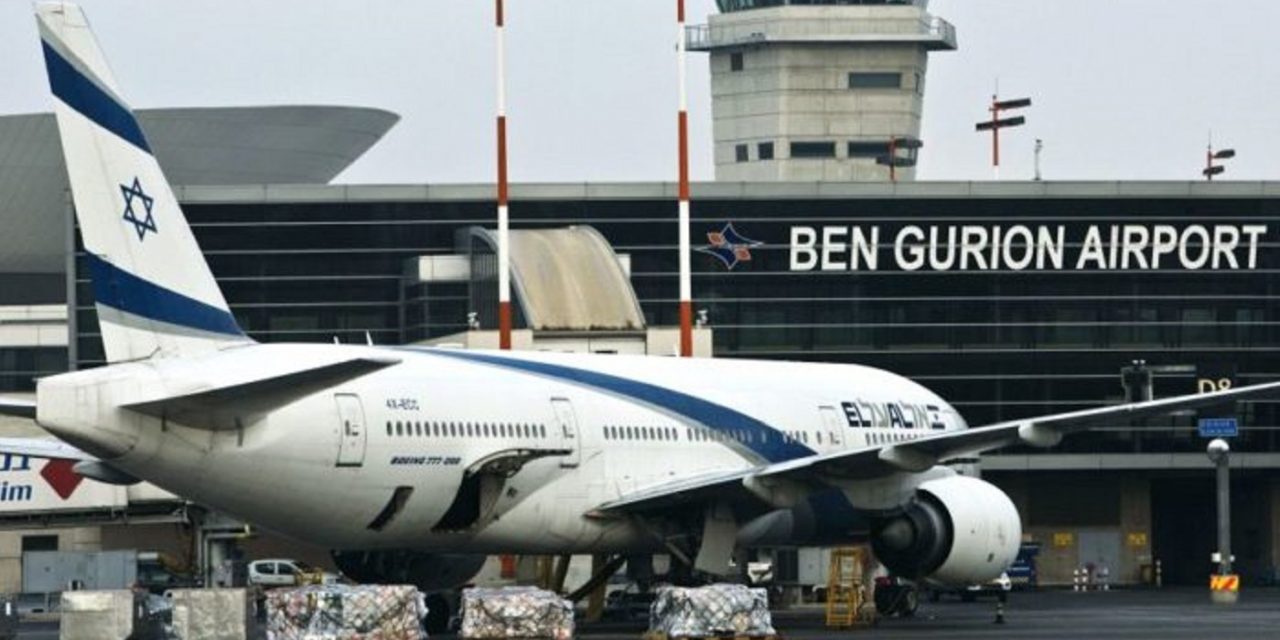 As Israel hosted dozens of world leaders last week for the World Holocaust Forum, the country’s cyber defense system fended off hundreds of cyberattacks targeting the country’s international airport and the planes of the world leaders.

Citing officials from the Airports Authority Cyber Division, Channel 12 reported Sunday that at least 800 distinct cyberattacks targeted Israeli aviation on Thursday while world leaders, including US Vice President Mike Pence and Russian President Vladimir Putin, were landing in the country.

All the attacks were successfully beaten back, officials said.

The attacks “were directed at the airport and the planes,” the report said, “and were aimed at disrupting the flight paths of more than 60 planes carrying heads of state, kings and presidents.”

Officials said Israel was prepared for the onslaught because security preparations for the high-level diplomatic gathering included planning for just such attacks.