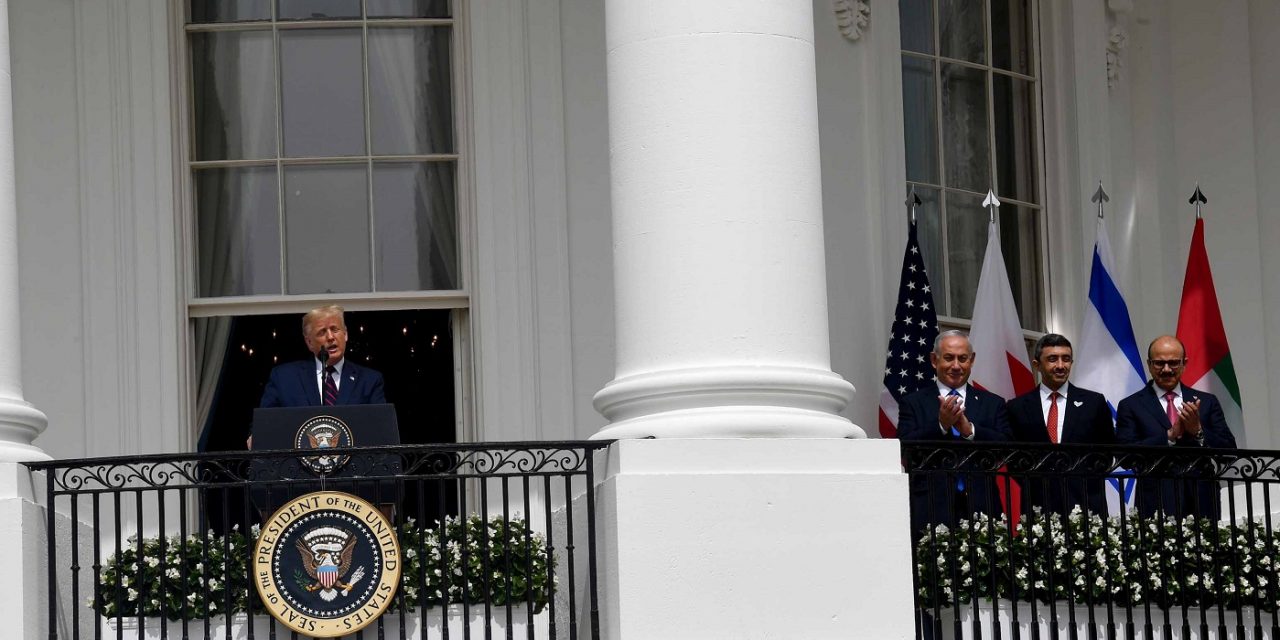 “The historic agreements signed today show that peace is on the march and the so-called Arab- Israeli conflict is increasingly an anachronism. Israel is strong and flourishing, and the Arab world is coming to see the Jewish state not as a foe, but as an ally against Iran and a partner for peace and prosperity. It is my sincere hope and prayer that other Arab nations will follow the UAE and Bahrain’s lead and that the Palestinian leadership in particular will accept that peace with Israel is the only path forward,” Hagee said.

“This dramatic and historic shift in the Middle East has been made possible by strong American leadership and longstanding bipartisan support for Israel. I hope these momentous agreements serve as a reminder to our elected officials that Israel’s foremost foreign policy priority is living in peace with its neighbors,” Parker noted.

“Israel is making these inroads with its neighbors because the values upon which it is built enable a society to survive, thrive and progress. Arab leaders who wish the same for their people are coming to recognize that relations with Israel are the most logical step forward toward achieving their goals,” Dollinger added.