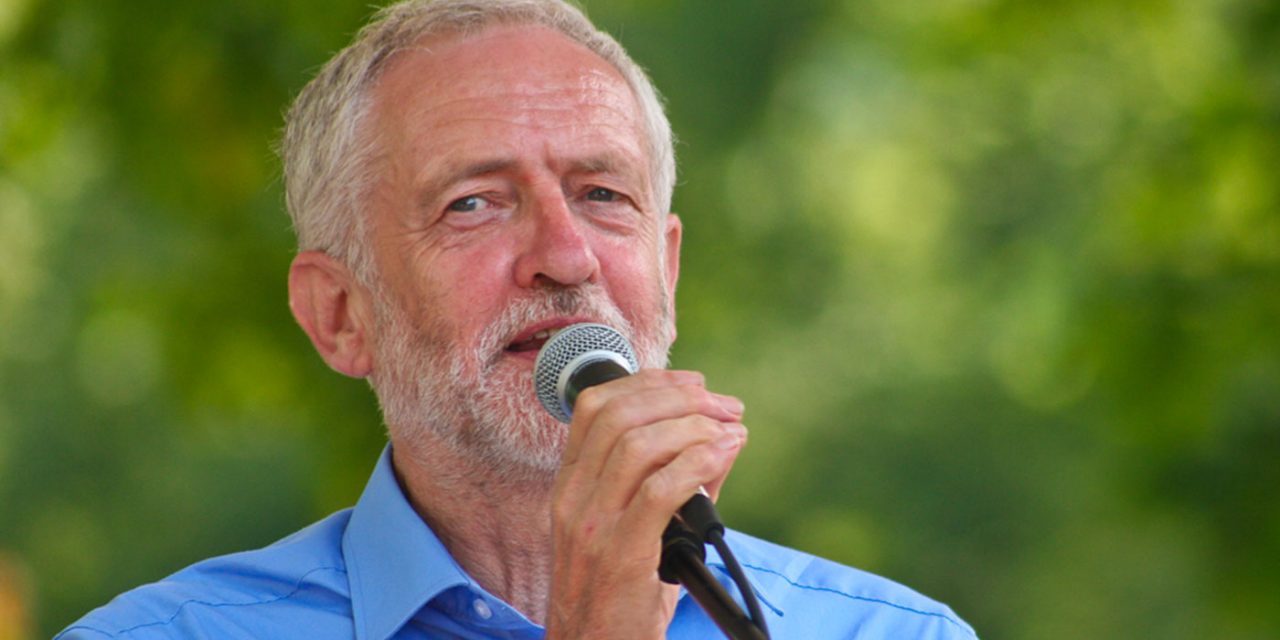 Jeremy Corbyn has sparked controversy after it was revealed last night that the Labour leader laid a wreath at the grave of Atef Bseiso, a terrorist involved in the Munich Massacre, just a year before he became Labour leader.

According to the Telegraph, in 2014, Mr Corbyn visited the cemetery in Tunisia and took part in a wreath laying ceremony for Palestinians ‘killed by Mossad agents in Paris’. This appears to have been referring to Atef Bseiso, the Palestine Liberation Organisation’s (PLO) head of intelligence who was involved in the 1972 Munich massacre, in which 11 Israeli Olympic athletes and coaches were brutally murdered by Palestinian terrorists. Bseiso was reportedly assassinated in Paris in 1992.

Writing in the Communist Party newspaper Morning Star in 2014, Mr Corbyn told how during the North African trip he also attended a conference alongside members of Hamas and the Popular Front for the Liberation of Palestine.

He wrote: “After wreaths were laid at the graves of those who died on that day and on the graves of others killed by Mossad agents in 1991, we moved to the poignant statute in the main avenue of the coastal town of Ben Arous, which was festooned with Palestinian and Tunisian flags.”

Writing about the conference he attended on Palestine and Gaza, Mr Corbyn said: ‘The conference heard opening speeches from Palestinian groups including Fatah, Hamas, the Popular Front for the Liberation of Palestine as well as solidarity from the Turkish parliament and international support.’

The Daily Mail described this latest revelation as “more damning evidence” of Jeremy Corbyn’s “decades of apologising for terror”. It came hours after Mr Corbyn was forced to reveal he had indeed met with convicted IRA terrorists, after initially denying it.

In connection with the IRA, Mr Corbyn was arrested in the 1986 while protesting outside the trial of the Brighton Bomber, who killed 5 people, including Tory MP Anthony Berry. Corbyn was at the demo to “show solidarity with the Irish Republican prisoners put on trial by the British state”.

Referring to the wreath laying revelation, Jennifer Gerber of Labour Friends of Israel – which represents 100 Labour peers and former MPs who are currently trying to be re-elected – told the Daily Telegraph: “It is almost unbelievable that any Labour MP would participate in a ceremony honouring a man involved in the vicious murder of innocent Israeli athletes.

“Unfortunately, this appears to be part of a very disturbing pattern of behaviour and we are seeking urgent clarification from the Leaders office on this matter.”

Last week Corbyn also courted controversy for his comments after the Manchester bombing, where he appeared to blame Western policies for terrorism, rather than radical Islam.

The Labour Party also released their manifesto earlier this month which states if Labour were elected into power they would, “immediately recognise the state of Palestine.”

Such an action would, in our opinion, undermine all attempts to move the Palestinian Authority away from extremism and will reward the Palestinians for promoting and inciting violence against Israel and Israeli civilians, counter productive to bringing peace in the region.