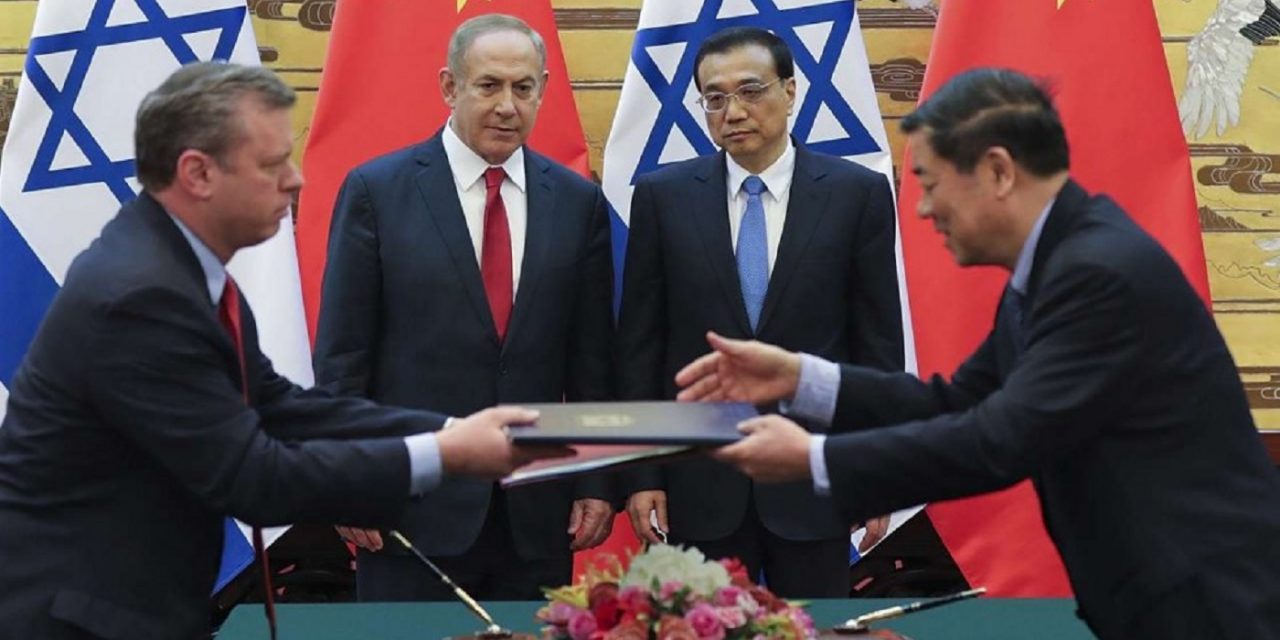 China is honoring Israel with an “Israel Culture Week” from November 11 to the 15th to celebrate 25 years of diplomatic relations between the two countries which have reached new heights recently. The event is part of the 19th China Shanghai International Arts Festival to which some of Israel’s finest artists, including renowned violinist Itzhak Perlman, have been invited to showcase performances, hold workshops and classes and present Israeli culture and traditions through art.

Bilateral ties between the two countries have increased significantly in recent years, with the launching of the Israel-China Innovation Committee and the Israel-China Economic Task Force, and mutual trade which was estimated at $50 million in 1992 reaching over $11 billion, according to figures made available by the Israeli Foreign Ministry.

Cultural cooperation and foreign investment have also been on the up as of late. While the US and Europe have traditionally been the dominant investors in Israel, Chinese investment in Israel jumped to a record $16.5 billion last year, according to a Reuters report this May, with significant funds being invested in startups focused on cybersecurity, medical devices and artificial intelligence. According to the report, Chinese entrepreneurs looking to invest in Israeli technology have found a “warm welcome for their cash.”