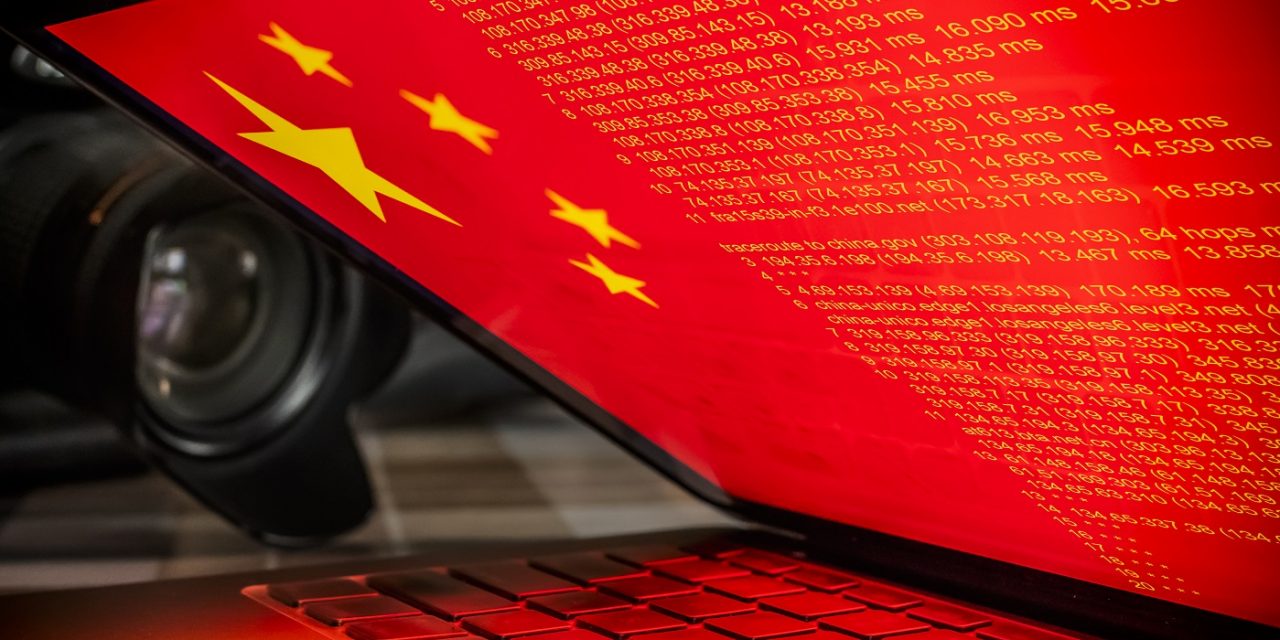 China has hacked dozens of Israeli public and private sector groups as well as doing the same in Iran, Saudi Arabia and a variety of other countries, the international cybersecurity company FireEye announced Tuesday.
The massive cyber attack appears to be part of a long-term spying strategy in the area of technology and business competition and advancement, as opposed to any attempt to directly harm any of the target countries or businesses.
According to FireEye, Beijing did not discriminate along any of the fault lines in the region, using its cyber tools to spy on a wide array of Middle Eastern countries, which are often at odds with each other, while all doing business with China.
The goal seems to have been to gain intelligence into achieving better negotiation outcomes in terms of pricing by viewing internal email discussions and assessments, and to appropriate certain key technological developments where possible.
Read More: Jerusalem Post