#GE17 Candidates that signed ‘A Pledge for Israel’ 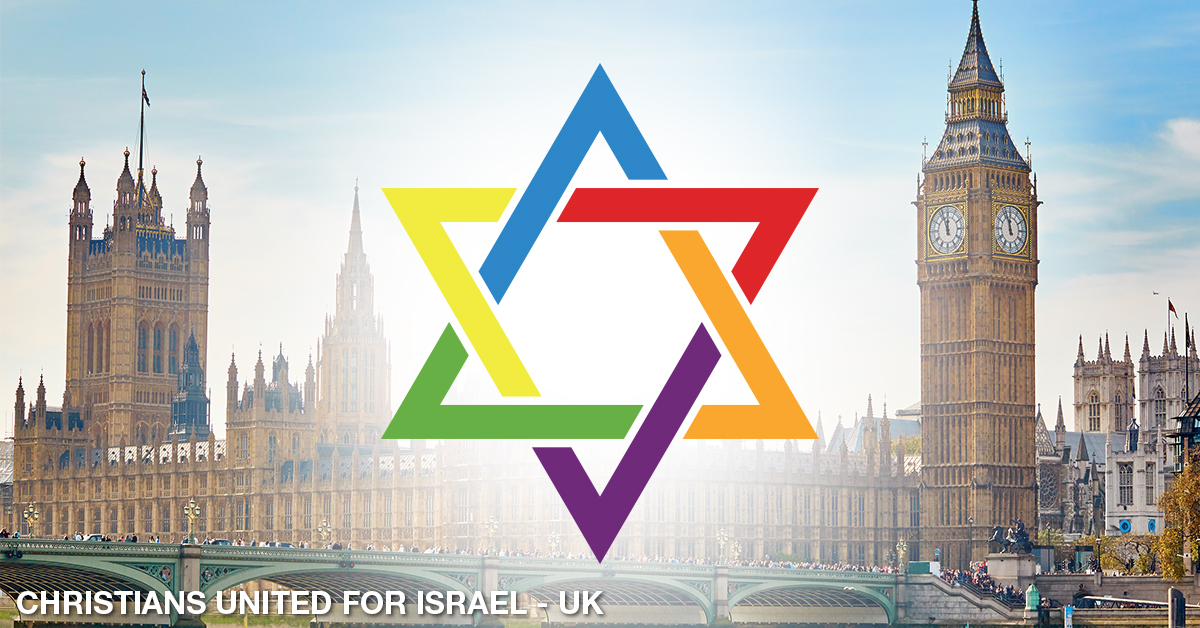 52 of the candidates are Conservatives, 51 Labour, 38 Liberal Democrats, 26 UKIP and 44 from other parties.Thousands of people responded to the campaign, that we ran in partnership with Israel Britain Alliance and partners, asking their candidates to respond to the pledge.The Pledge asked candidates:

The list, compiled by IBA and We Believe, lists candidates if they either sent a clear “yes” or a narrative reply which was positive in tone and consistent with the pledge, particularly including a rejection of boycotts.

This is not an exhaustive list of parliamentary candidates who support Israel. Some very high profile pro-Israel candidates have not signed, possibly because they didn’t see our emails or have a policy of not responding to this kind of survey or pledge.

The list is provided for information – no endorsement of any candidate is implied.