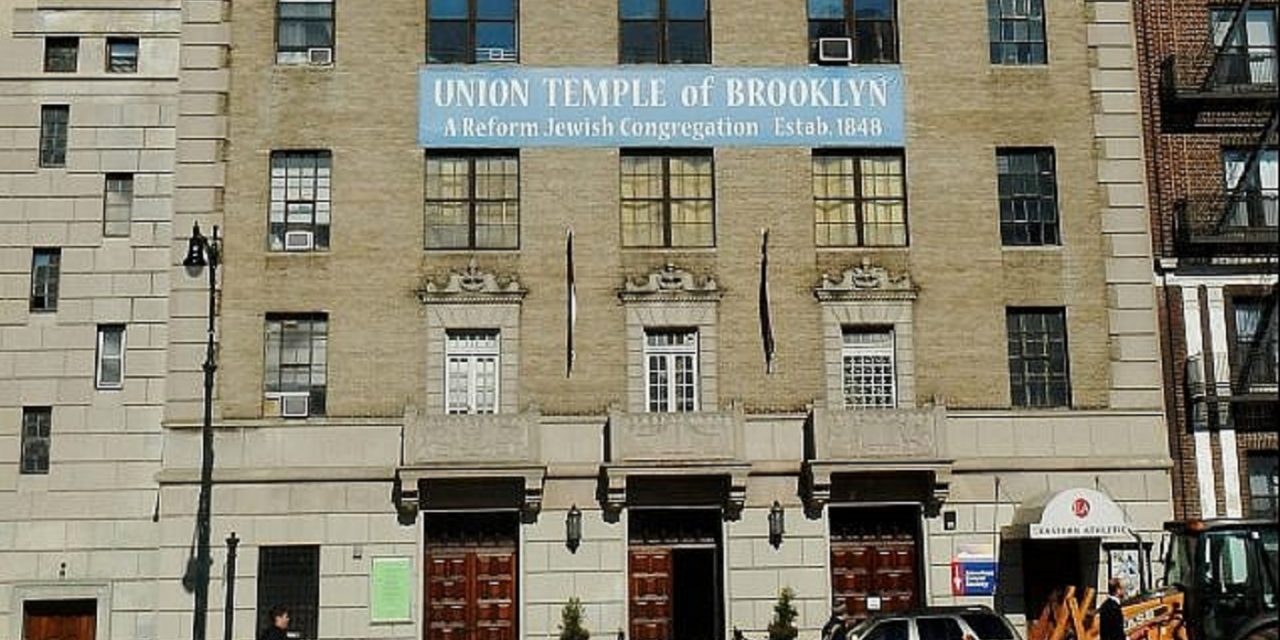 A synagogue in New York City’s Brooklyn borough was defaced Thursday with anti-Semitic slurs and a call to “Kill all Jews.”

The New York Post reported that a vandal broke into the Union Temple building in Brooklyn Heights and scrawled several hate notes inside.

The incident prompted the cancellation of a political event during which actress Ilana Glazer was to interview several state senate candidates and a reporter inside the synagogue.

“There was a lot of anxiety,” attendee Kathryn Gonzalez told the Post. “Especially given last weekend’s events and the upcoming election, the tension and fear feels heightened.”

On Wednesday a synagogue in California was defaced with anti-Semitic graffiti. The words “f— Jews” and “Jews” were spray-painted on the white facade of the building.

Meanwhile online anti-Semitism has flourished in the days following Saturday’s shooting attack at a Pittsburgh synagogue, in which 11 people were killed.