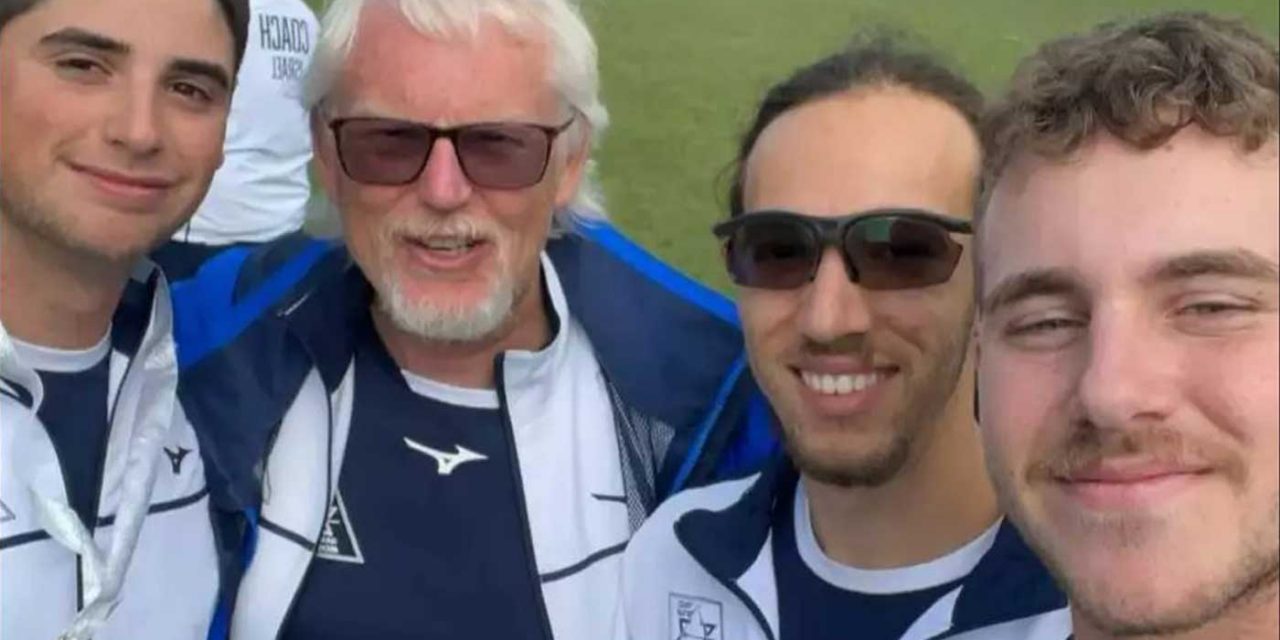 The 66-year-old archer won Bronze medals at the 1988 Seoul Olympics and the 1992 Barcelona Games. He also participated in the 1984 Olympics in Los Angeles.

Following his career as an athlete, Priestman moved on to coaching. He was head of the Brazilian national team in 2014 and 2015 and senior coach for the British squad, ArcheryGB, at the Rio 2016 Olympic Games.

Israel’s Archery Association said in a statement. “We wish Richard Priestman the best of luck as he joins us as the team’s coach.”

We are always happy to see Israelis and Brits working together.