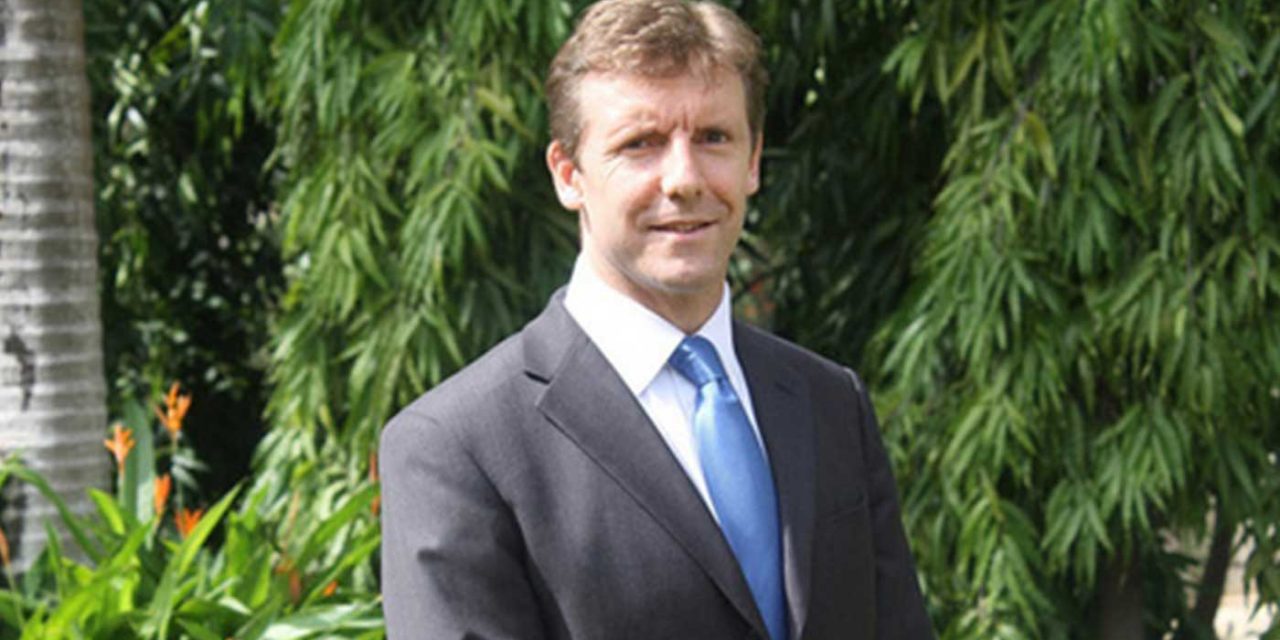 Britain’s new Ambassador to Iran, Simon Shercliff, gave a video message this week to the Iranian people where he hoped for good relations with the Islamic Republic despite what he termed as “challenges”.

Ambassador Shercliff served as the UK’s Head of Counter-Terrorism Department in the Foreign and Commonwealth Office from 2012 to 2014 and has served as a diplomat in Nigeria as well as the British Ambassador to Yemen.

Now as Britain’s Ambassador to Iran, he has a tough job of remaining friendly with the Iranian regime and representing the UK to Tehran as well as challenging the damaging behaviour of Tehran’s leaders.

Iran leads the world in funding terrorism, directly controlling and funding terror groups such as Hezbollah and Palestinian Islamic Jihad (PIJ) as well as being very influential over Hamas, to whom Iran supplies money and weaponry.

We must pray for British leaders and officials to stand up to Iran’s threats to protect both the UK and our ally Israel.

Made it to Tehran… pic.twitter.com/N2alrPjrde

“This is my first day here in Tehran, but I did live here a long time ago between 2000 and 2003 as a young diplomat. I had so many happy memories and I’ve been really looking forward to this moment. Today I was really happy to see again many old friends and colleagues at the British Embassy and I’m looking forward to seeing many more old friends and making new ones, in Tehran and beyond.

“As Ambassador, I see that there are many opportunities, as well as challenges, that lie ahead in the UK-Iran relationship with all its long and complex history of both ups and downs.

“And I want to work together with Iranian officials on both those opportunities and challenges for the benefit of both of our countries.

“Thank you very much.”