Britain will NOT withdraw from UNESCO, says Downing Street 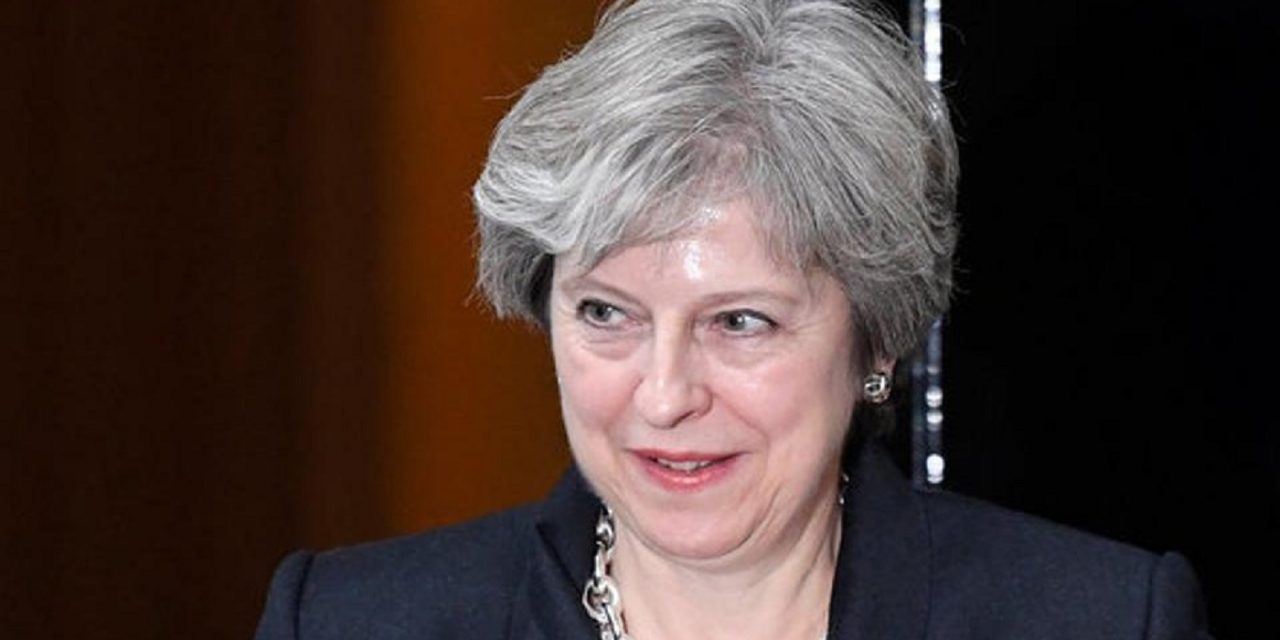 Britain has confirmed its continued commitment to membership of UNESCO after the United States and Israel announced it was withdrawing from the United Nations cultural body.

Secretary of State Rex Tillerson gave formal notification of the US withdrawal on the grounds of “continuing anti-Israel bias” and “mounting arrears”.

A Downing Street spokesman said: “The Government is committed to continued UK membership of Unesco and to working with other member states in support of its important work.

“The US relationship with Unesco is a matter for them.”

The Trump administration and Israel have voiced concern over a series of UNESCO decisions, including the listing of the city of Hebron as a Palestinian world heritage site.

In October, Israel suspended its co-operation over a draft resolution referring to the Old City of Jerusalem as part of “the cultural heritage of Palestine”.

JOIN OUR CAMPAIGN: Stop the Israel-bashing at the United Nations

In May UNESCO voted in favour of a resolution denying Israel’s rights to its own capital, Jerusalem. The vote took place on Israel’s Independence Day. Twenty-two nations voted in favour of the resolution, compared to 10 which voted against it, including Britain and the United States. Twenty-three nations abstained.

The resolution declared that “all legislative and administrative measures and actions taken by Israel, the occupying Power, which have altered or purport to alter the character and status of the Holy City of Jerusalem, and in particular the “basic law” on Jerusalem, are null and void and must be rescinded forthwith.”