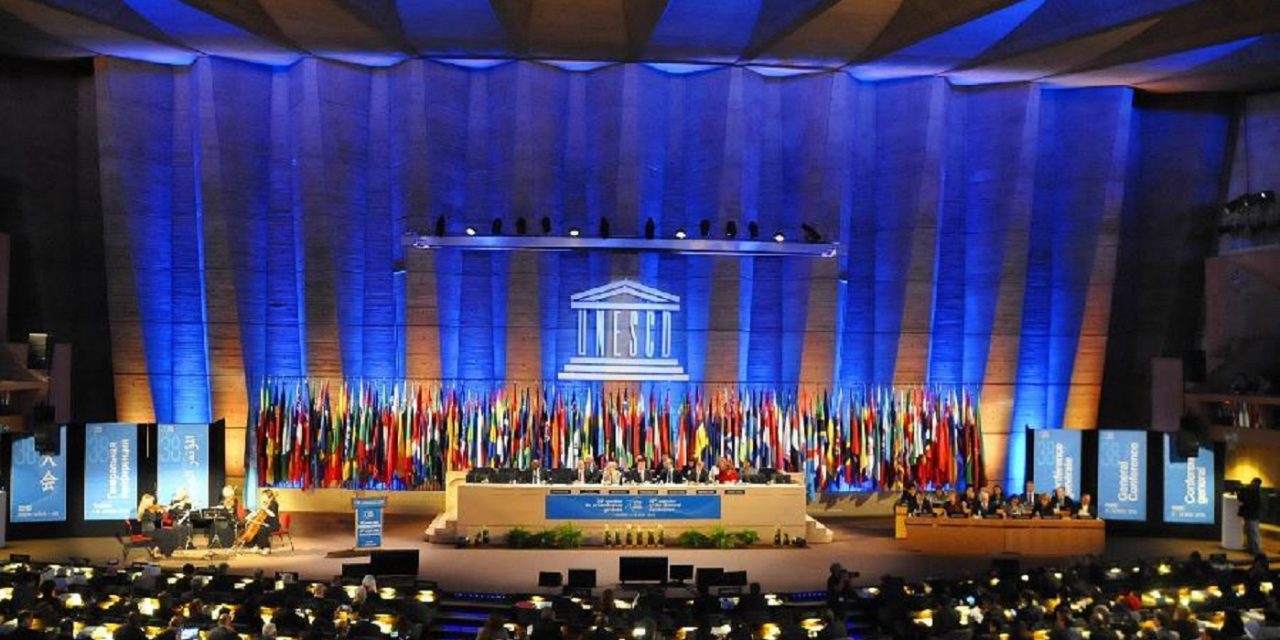 UNESCO has voted in favour of a resolution denying Israel’s rights to its own capital, Jerusalem.

The vote took place on Israel’s Independence Day. Twenty-two nations voted in favour of the resolution, compared to 10 which voted against it, including Britain and the United States. Twenty-three nations abstained.

The resolution declares that “all legislative and administrative measures and actions taken by Israel, the occupying Power, which have altered or purport to alter the character and status of the Holy City of Jerusalem, and in particular the “basic law” on Jerusalem, are null and void and must be rescinded forthwith.”

The resolution also condemns Israel for the military conflicts with the Hamas terrorist organization, which rules the Gaza Strip.

Deputy Foreign Minister Tzipi Hotovely earlier e derided the UNESCO resolution and the denial of the fact of Israel’s sovereignty in Jerusalem as “fake history”.

“This is absurd. We have become used to the concept of ‘fake news’. Well, welcome to ‘fake history’,” said Hotovely.

Moral victory for Israel on Independence Day: @UNESCO condemnation over Jerusalem gets least votes ever: 22-10, with 26 abstain or absent. pic.twitter.com/ndCK46tor1